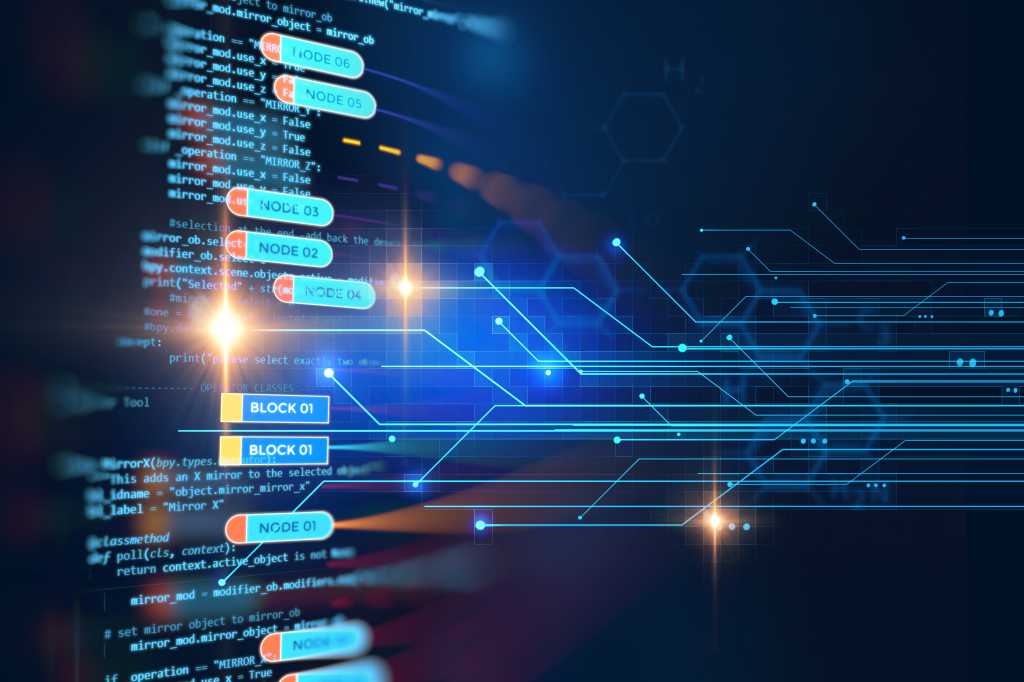 The visionaries will forge ahead, those hoping for immediate industry and process transformation will give up. This is the answer I usually give when asked for a one-sentence summary of how I see 2018 shaping up in the blockchain technology arena.

Following blockchain technology feels a little like living in two parallel universes: one is the world of press and vendor hype, fueled in equal measure by commercial self-interest and a genuine desire for innovation, and which remains firmly in the phase of irrational exuberance. The other is the world of enterprise business and technology professionals actually working on blockchain projects; this world is firmly anchored in the phase of rational assessment, and everyone’s agreed that large-scale, widespread deployment of blockchain-based (or indeed blockchain-inspired) networks isn’t imminent. The inhabitants of this second universe also recognize that you need to be prepared to be in it for the long haul, as the true transformational potential of blockchain-based networks will take a long time to materialize, for non-technical as much as technical reasons.

That’s not to say that this latter group will persevere with all of the blockchain initiatives they have started. Forrester’s 2018 blockchain predictions reveal that we’ll see some serious pruning of projects in 2018. Initiatives will increasingly be assessed against standard business benefit models, and those found wanting will not be given the go-ahead, or they’ll be stopped if already underway. The projects that proceed will fall into three categories:

Those who persevere with their blockchain initiatives are not only aware (sometimes painfully) that the technology is still at a very early stage of development, but also understand that this isn’t really about technology, but about business. This is what sets them apart from those who follow the siren call of tech industry promises without sufficient grasp of what a blockchain network is all about, both from a business and a technology perspective; the resulting vanity projects will invariably fail. In 2018, we expect to see a number of projects stopped that should never have been started in the first place.

Going back to where I started: Forrester sees 2018 to be the year of reckoning for blockchain initiatives. Those who failed to translate the headlines into reality will write off their investments and give up, while others that have a deep understanding of the technology and its transformational potential in the long run will continue to forge ahead. To quote Amara’s Law: “We tend to overestimate the effect of a technology in the short run and underestimate the effect in the long run.”

Martha Bennett is principal analyst at Forrester, serving CIOs and other tech leaders, helping them understand the impact of emerging technologies on their business. Martha provides in-depth coverage of blockchain technology and business intelligence (BI), as well as analytics and artificial intelligence at a strategic level.

In her blockchain research, Martha focuses on demystifying this emerging technology, helping CIOs and strategy teams identify appropriate use cases and navigate the broad ecosystem of startups and established providers offering software and services. In her BI research, Martha analyzes the effect of emerging technologies and business pressures on the way BI capabilities are managed and delivered, and she helps CIOs and their business partners develop data and analytics strategies fit for the digital age.

The opinions expressed in this blog are those of Martha Bennett and do not necessarily represent those of IDG Communications, Inc., its parent, subsidiary or affiliated companies.