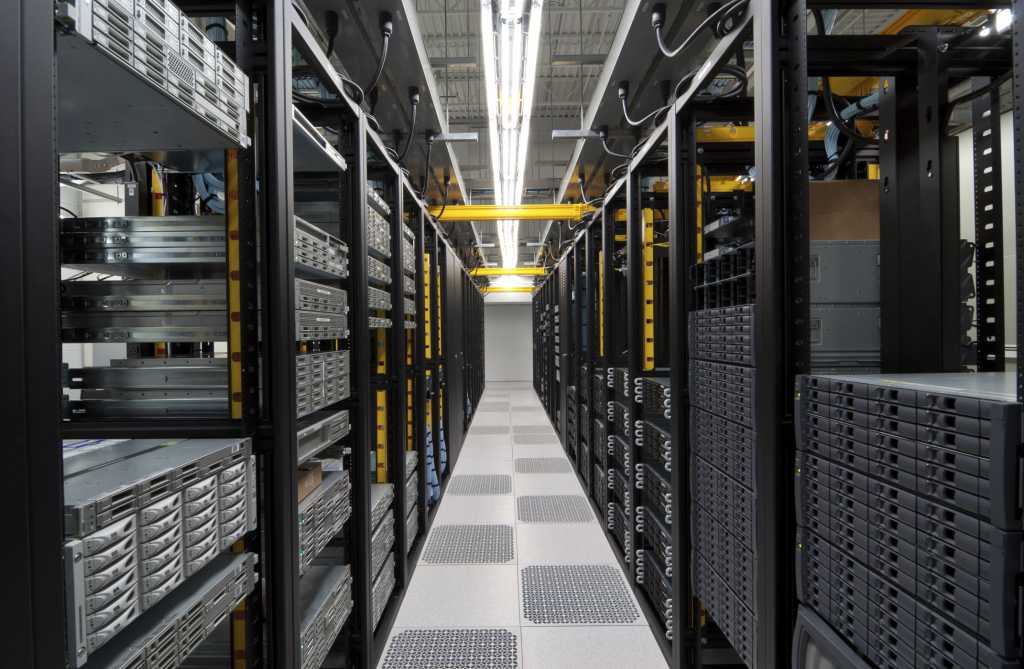 There is perhaps no form of conventional wisdom within today’s IT industry that is more widespread or more generally accepted than the belief that commercial enterprises – large and small – will eventually move the vast majority of their IT systems into the cloud. Clear examples of this conventional wisdom abound:

As an industry, we’ve seen many closely-held myths dissolve over the years. After offshore programming resources were used to address Y2K concerns it was commonly believed that all software development activities would move offshore. The explosive growth of Salesforce.com and other SaaS vendors led many to predict that conventional ERP systems would disappear. The death of the mainframe has been predicted so many times that current forecasts of reduced mainframe demand rarely garner headlines anymore. If so many of these past predictions failed to come to pass, is it time to question whether corporate-owned data centers are really a thing of the past?

How did we arrive at the ‘corporate data centers are dead’ conclusion?

Many of the standard arguments employed to defend enterprise-owned and enterprise-operated data centers are rapidly being discounted. Some defenders claim that they can procure and operate data center hardware more cost effectively than cloud vendors. This may be true in a narrow sense, but if the total costs of ownership, operation and support are fully considered and the elastic capacity of cloud-based resources is taken into account, cost considerations frequently become moot. Security concerns are fading as customers come to realize that cloud vendors are much more heavily invested in securing their systems and operations than they (the customers) could ever hope to be. Finally, the argument that ‘my systems were never built to operate in the cloud’ – while true in some cases – loses its relevance as container technology makes it easier to deploy and maintain legacy production systems in cloud environments.

Companies that have mastered elastic computing and storage operations have come to realize that the cloud provides a level of business agility and an accelerated time-to-market for new business capabilities that is simply not possible with enterprise-owned and operated data centers. There may be some exceptional enterprises that can justify the economies of scale achieved by owning and operating their own data centers, but they will become the exception that proves the rule!

Corporate data centers, the sequel – coming soon to a company near you?

There are two forces that could slow the move away from enterprise-owned data centers. The first is data gravity and the second is artificial intelligence.

Data gravity is created by the sheer volume of data that modern enterprises collect daily – and this is before the consequences of transacting business in an Internet of Things world are fully known or appreciated. Simply put, it’s cumbersome and costly to manipulate large volumes of data in the cloud. Synchronizing data across multiple data centers – whether on-premise or off-premise – can require bigger network pipes and potentially create latency issues in performing frequent business-critical computations. Cloud storage systems typically charge customers when data is extracted, not ingested. Consequently, costs can escalate significantly as new business uses are found for existing data.

Setting data gravity considerations aside, data sovereignty regulations may preclude the transfer of data outside the political boundaries of selected countries or regions. The handling of PII data may be subject to different regulations in different political jurisdictions, further complicating its transfer. These data management considerations make it increasingly desirable to ingest, clean and store data within enterprise-managed data centers.

Artificial intelligence technologies require large data volumes to forecast future business events or conditions such as inventory stocking requirements, the optimum timing of marketing campaigns, and consumer buying behaviors. In 2011 Marc Andreessen famously predicted that “software is eating the world.” More recently, Jensen Huang, Nvidia’s CEO, predicted that “software is eating the world, but AI is going to eat software.” It’s quite possible that enterprise-owned data centers will evolve into data storage facilities with computational capabilities that are optimized for AI analysis and modeling. Commodity computing hardware that has been widely deployed in existing corporate data centers may be displaced by specialized appliances that are uniquely suited to apply AI analytical techniques to dynamic terabyte or petabyte data stores.

In the words of Mark Twain…

Mark Twain responded to a newspaper obituary describing his demise with the statement: “reports of my death are greatly exaggerated.” It’s time for IT industry prognosticators to take a deep breath, remind themselves of the flawed myths of the past, and ask themselves whether predictions of the corporate data center demise have been similarly exaggerated.

Corporate data centers of the future may serve a different set of business needs than those of the past. Contrary to current wisdom, companies seeking to optimize internal business practices and forecast future business activity by applying AI techniques to massive, dynamic data repositories may find enterprise data centers to be a huge source of competitive advantage.