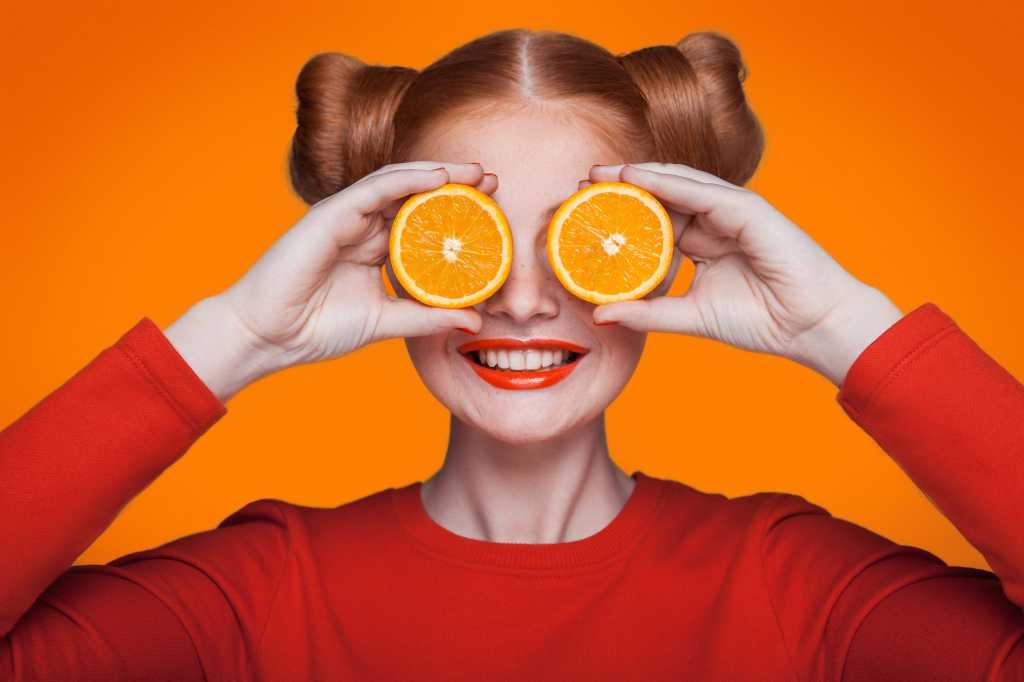 Do you ever wonder how you manage to maintain your sanity from day to day? The office can be a stressful place, which I’m certain I don’t need to tell you (ignore the fact that I just did – it was more of a rhetorical device). Anyway, the frequency with which things can go quickly and unexpectedly wrong is enough to make me want to stay home some days, safely cocooned in my house, kept happy and warm by Netflix and some varietal of delicious snack. It’s these moments at the “get me out of here I simply cannot take this anymore” threshold when humor is most valuable.

Anyone can be funny when everything’s going well. Knocked that presentation out of the park? Finally close that elusive account? Resolve that nagging reporting issue? Great! Humorous anecdotes all around! Probably champagne also! While celebrating successes is important in its own right, let’s hone in on those less pleasant moments I mentioned above. Being able to look at situations such as these with a bit of levity not only provides temporary relief from less-than-pleasant moments, it can help us work through them creatively. When bad things happen, teams look to leadership for inspiration, to tell them everything’s going to be okay, and to provide a clear path through the stressful situation.

Here’s my best advice for how to lead tech teams (or any teams, for that matter) with a bit more fun:

Think about a terrible situation that happened to you at work, say, ten years ago. I’m guessing most of you can laugh at them at this point since they’re comfortably in the rearview mirror. You survived them (congrats!), and now they’re great fodder for a laugh. Here’s one of mine: when I was in graduate school, I landed an interview for a food scientist position at a fledgling little coffee shop called Starbucks. Hear of ‘em? I hadn’t. Well, I’m not a huge fan of coffee (more of a tea person, thanks for asking), and didn’t take the interview seriously at all. Obviously, I didn’t get the job. You can imagine how pleased I was with myself a few years later when Starbucks suddenly became ubiquitous. Frappucinos haunted my dreams for months.

My career is full of “I wish I would have,” “I can’t believe that just happened,” and “How the hell did I survive that” situations – and that’s ok. We are successful in spite of our missteps, and it’s immensely helpful to us and the teams we lead to share these stories. It sounds counterintuitive, but when we share stories about a time we did something dumb or looked foolish, others respect and follow us all the more for it. Why? Because in doing so, we reveal our authentic and vulnerable selves. These stories also remind us that we can, in fact, get through our current tragedy. When things go wrong, it’s best to take a deep breath and remember you will get through your current situation alive. Cut yourself and those around you some slack and just relax. No matter what’s going on, remind yourself that today (probably) won’t kill you. And if today does kill you, well, you won’t have to worry about work anymore. So there’s that.

Learn to exercise your funny bone

Many moons ago, I decided to face my career-limiting fear of public speaking and signed myself up for a comedy class (I’m a bit of a glutton for punishment, I suppose). The most surprising thing I learned was that everyone can be funny. You just have to understand your personal style of humor. (Pro tip: Think back to when you have made people laugh and do more of that.) This revelation was shocking to me. I thought people were either born funny or, like me, doomed to live their lives as less funny-haha, more funny-sad. It was liberating to learn humor is something you can become better at over time. The more you listen to, read about, and practice comedy, the funnier you become. In fact, just the other day someone at work told me that I was “really funny.”  I nearly died. In more than, let’s say, a few decades working, no one has told me that. I am becoming funnier with age, meaning you are not a hopeless case either. There is a funnier version of you inside – it’s just a matter of letting it out.

Since that comedy class, I’ve gone on to take a number of improv classes. Your primary job there is to make those around you look good and open yourself up to a world of funny situations. To that end, one of the first things you learn is to say, “Yes, and…” when someone tells you something. For example, if someone were to say “We’re astronauts eating grilled cheese sandwiches,” in a scene, you’d quash everything by responding with “No. I don’t like space. Or grilled cheese, really. I’m lactose intolerant.” It’s much funnier to say “Yes!” to the unlikely scenario, then add to it by describing the great difficulty involved in making a solid grilled cheese in zero gravity and a bulky space suit.

This same tenet holds true at work. If someone pitches a seemingly hair-brained idea or solution that you know for a fact will not work, don’t say “No!” right away. Pause. Ponder it. Explore how the idea could possibly work in some creative, off-the-wall way.  You never know, it might be the very best solution to a tough problem. Just look at the Flowbee, Doggles, or that creepy severed foot people hang from their cars. These are all seemingly dumb ideas that made their creators millions.

Be the Pied Piper of fun and failure

As a leader, you set the tone for your staff. The best thing you can do is create an environment where people feel it’s safe to fail. You do this by not only praising staff for great work, but helping them feel less awful after a screw-up. I hear a lot of leaders say their organizations promote a culture of “failing fast” (hello, buzzwords!), but when you ask their teams whether it’s true, they say, “Sure. As long as you DON’T EVER FAIL.” Too often, we give lip service to allowing our teams to fail. This is in no way sufficient. If we don’t fail, we aren’t learning, and our organization will never improve. We as leaders have to become comfortable with failure – our own and that of those around us – and celebrate it.

When things go wrong (and they will), the last thing you want is to have people cover it up because they fear your wrath. Instead, set the tone by sharing with your team that you’re well aware mistakes happen – and that you can laugh at them (even if it takes a few decades). When mistakes happen, it’s how you respond, learn, and move on that’s important.

There’s no shortage of great ideas out there for bringing more fun and creativity to your team – while simultaneously driving productivity. That’s part of the reason the Agile philosophy has become so popular. There’s an element of fun to it and it makes you more productive. It’s truly the magic combination. If you’re looking for ideas for fun activities and games to try out with your teams, check out this article: “Getting Teams Unstuck: Using Games to Promote Creativity and Solve Problems.”

This last point is probably the most important thing I’ve said yet, so pay close attention: The anagrams for leader are Red Ale and Rad Eel. Be the Rad Eel for your organization, and your teams will happily slither-swim along with you to the ends of the ocean.

Erika Flora is a Senior IT Service Management (ITSM) Advisor and Principal with BEYOND20. For more than 15 years, Erika has worked with global organizations to define and launch ITSM strategic plans, provide ITIL/project management training and coaching, and implement enterprise ITSM and project management platforms. She is ITIL Expert certified and holds a number of Agile/Scrum certifications including Certified ScrumMaster (CSM), Certified Scrum Product Owner (CSPO), and Certified Scrum Professional (CSP).

Erika holds a Masters Degree in Microbiology from the University of Florida, served as an Adjunct Professor of Project Management at San Diego State University (SDSU), and is a skilled blogger, presenter, and the author of the guidebook, Demystifying Agile, Scrum, and IT Service Management.

The opinions expressed in this blog are those of Erika Flora and do not necessarily represent those of IDG Communications, Inc., its parent, subsidiary or affiliated companies.