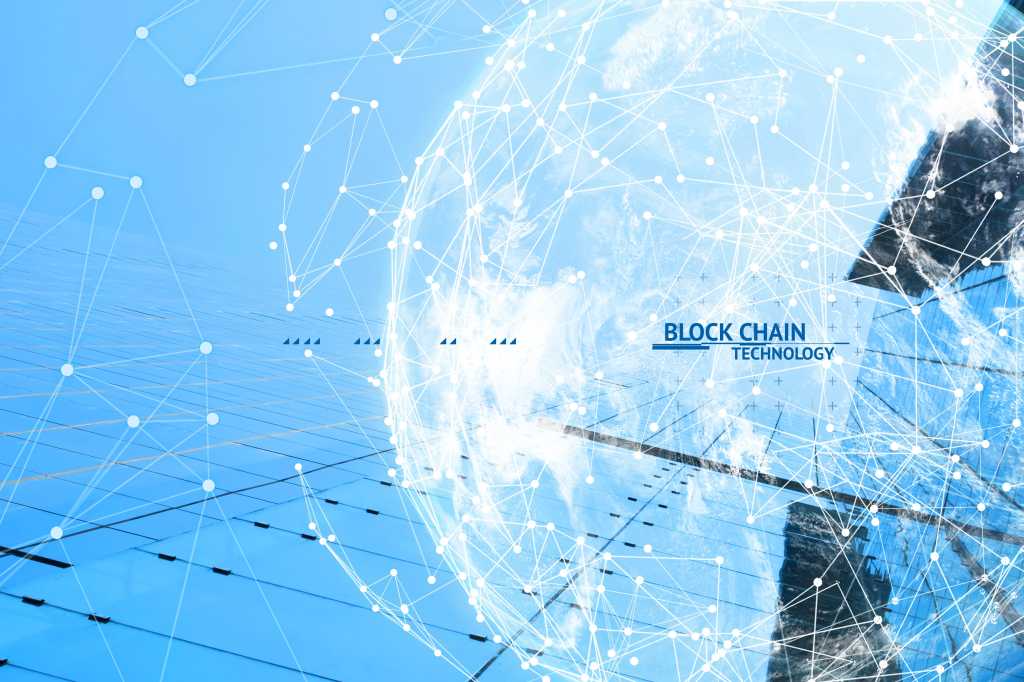 Blockchain is undeniably huge. Bitcoin alone is enough to show the technology’s potential, but bitcoin as a currency is just one use case. Thinking of Bitcoin and blockchain as synonymous is like thinking that emails and the internet are the same thing. They’re just not.

That’s why so many pundits are predicting huge amounts of disruption for industries across the board, from healthcare and real estate to the beleaguered financial industry, which is already aware of blockchain’s potential to disrupt it.

And there are multiple reasons why disruption is inevitable. Blockchain presents us with a more secure way of saving and securing data, which can cut down on fraud, and it can also cut down on transaction times and processing fees. This isn’t necessarily good news for financial companies, who often make their revenue by charging people to send and receive money, but it’s also not necessarily up to them. The market will decide, as it always does.

The financial industry is complicated and multi-faceted, and no individual blog post could cover the entirety of the widespread change that it’s about to witness. Instead, let’s take a quick look at a specific subsection: remittance, money transfers and cross-border payments. Here’s how blockchain is set to disrupt it.

Our current financial system relies largely on wire transfers, which are backed by traditional banks and other financial institutions. It’s a reasonably good system, but one of the problems with it is that it takes time to process transactions. Blockchain-based companies can outmaneuver traditional wire transfer companies be offering a fast, cheap and secure system to transfer money from one part of the world to another.

The constant speed of innovation means that many third-world countries are seeing a boom in smartphone ownership thanks to the declining cost of hardware. In some of these countries, there’s a poor banking infrastructure or concerns about the long-term value of the national currency. Digital transactions could well be the solution, especially because blockchain technology allows payments to be processed instantly.

This is particularly relevant when you consider that around 40% of the world’s population doesn’t have a bank account and that money is flowing from developed to developing countries at a mindboggling rate. Over $429 billion was transferred in 2016 alone, and it’s likely that this flow of money will continue for years to come.

For people who regularly send money internationally, the processing fees can quickly add up. Blockchain technology removes the monopoly that traditional banks hold on the market, and that means that processing fees are virtually non-existent. If one provider charges more than another, people will simply switch to the cheaper provider. It’s in the interests of providers to cut overheads for customers as much as possible.

This is bad news for traditional remittance companies, though. The average cost of sending remittances is over 7.5% of the overall transaction, and these fees often hit the people who are the hardest off. But when they’re transferring money internationally, it’s not always out of choice and often comes out of necessity. If they can avoid those processing fees, they will.

You’d think that the potential for anonymous payments would lead to less transparency, not more. It’s certainly true that it’s harder to track where money is flowing to and from, but it’s also true that both sender and recipient know exactly where their money is. There are no long periods in limbo in which the money is lost in the ether between the two accounts.

Another element to this transparency is the lack of centralization. There’s no organization or government that can act unexpectedly – such as by adding or removing cash from circulation – and this helps to build confidence in digital currencies and blockchains.

One of the big advantages of Blockchain is that it’s very difficult for hackers and fraudsters to take advantage of it. Banks are centralized, and that makes it easier to compromise them – but with blockchain, everything is tracked on a ledger which stops people from spoofing it or creating fake data.

Fraud is a huge problem for the financial industry, so you’d think they’d be quick to adopt a new technology that could help them to deal with the problem. It’s true that some large institutions – including the Bank of England – are starting to experiment with blockchain and other technologies to investigate their potential. But regulation and hesitancy could cripple them before they begin, meaning the marketplace is ripe for a small startup to come in and disrupt it.

Disruption from blockchain is inevitable, no matter what industry you’re working in. The technology is still in its youth, and so there’s plenty of space for disruption across the board as entrepreneurs wise up to the potential of blockchain technology. The only real questions are when it will happen and what it will look like.

The good news is that if you’re quick off the mark, you’ll get to define the answer to both of those questions, and if you’re able to reap the rewards of the secure data transfer and storage that blockchain technology has to offer then you’ll quickly leave your competitors in the dust.

Blockchain disruption is coming. It’s up to you whether you prepare yourself.