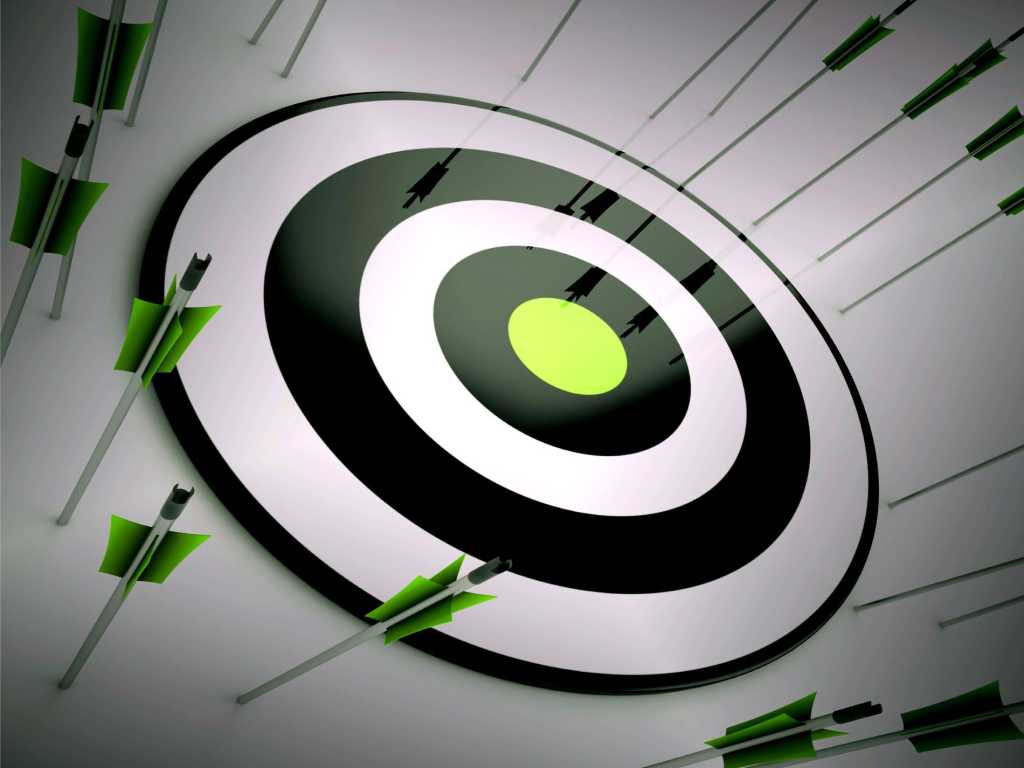 All too often when projects fail, people are reassigned, project managers and key team members fall from favor, and the company quickly moves forward toward other new and important business initiatives.

This phenomenon, at least the “quickly moving forward” part, also often happens to a lesser degree when production systems fail, backup/restore procedures don’t work, security breaches occur and other bad things happen.  In these cases, however, because they are ongoing activities, IT generally does an excellent job discovering the root cause of the issue and performing the needed corrective action.

Production groups then take the additional step of analyzing what organization and/or procedural factors allowed the issue to occur to prevent it from happening again.

This mainstay of organizational and procedural introspection should also be used more heavily when projects fail or fall short of the desired result.  If you do, it can enhance your organizational awareness as to why the project environmentally failed, unrelated to the work performed by the project members.  This increased knowledge can be captured by asking the following questions:

This concept of analyzing the project’s environment, not just the project team, raises two important questions:

As for the first question, several things must be in place to properly analyze a project’s external environment.  They include the following:

As for the second question, reducing the risk of project failure, thus increasing the percentage of project success, has many organizational productivity advantages, some obvious some not, including the following:

As a final thought, when a single IT project fails, it reduces the reputation of IT as a whole.  This diminished standing can play out in many seeming unrelated ways, such as:

Your willingness to look beyond the PM when a project goes awry, may simultaneously show fairness to the project team and enhance your own stature within the firm.