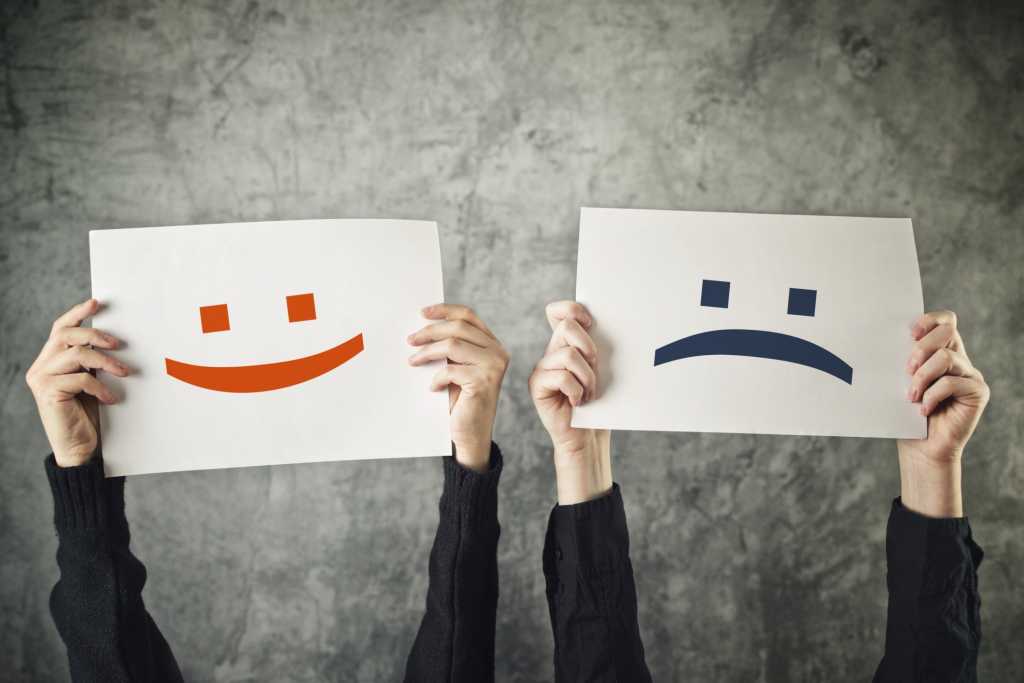 In the past decade or so, the economics driving global sales have gradually shifted. For years, the world operated on the model of the Consumer Economy. However, the rise of an interconnected society has opened the doors to many possibilities, and collectively, this puts the power back in the consumer’s hands. The result is that successful companies have shifted to the Relationship Economy rather than the Consumer Economy. Built around trust, enabled by digitization, rather than sales, this new model isn’t just a trend; in fact, with the Big Data era becoming more and more robust, it’s likely that all industries will dive deeper into the Relationship Economy as years go on. If your company haven’t shifted to this model, now is the time — and here are five key ways to start.

The Consumer Economy was based around transactions — and to entice people to participate, there was a large amount of one-way broadcasts proclaiming sales and savings. This type of approach is what drove consumers in; the currency was literally currency. As technology brings us an interconnected and informed society, saving money and solving problems is as easy as Googling or checking Amazon. One-way messaging isn’t as important as what the consumer experiences. Thus, in the Relationship Economy, the currency in play isn’t money (or saving money), but rather engagement. Engagement can come in many forms, but the bottom line is that consumers already have control over better prices, so building a relationship with them means providing meaningful engagement both in the short term and long term.

2. Be human in a digital world

It’s never been easier to engage directly with consumers through social media. However, the trap that many businesses fall into is that they’ve forgotten how to engage in a genuine interaction. Instead, they’re simply leveraging social channels as a one-way broadcast tool to promote or post automated questions/comments with a lack of follow-up. Consumers are savvy and expect more.  The simple act of replying on social media – then leading with empathy — whether it’s good, bad, or just for fun — makes the consumer feel like they’re having an actual, authentic and human conversation. When there’s a conversation, there’s a relationship, and the better a company’s content team is at responding, the stronger the relationship. Interaction provides meaningful engagement, and social media provides a powerful and direct way to achieve this.

3. Respond to criticism with transparency

Successful relationships – whether they be with a spouse, family member, or friend – are based on being open to constructive criticism. In those personal examples, having an open mind and responding accordingly winds up strengthening the relationship. In the Relationship Economy, digital platforms have made consumer feedback public and direct. From social proof sites such as Yelp to conversations on social media, engagement can be positive or negative. Recent history is filled with examples of corporate Twitter responses gone wrong, and that affects public opinion. The Internet never forgets, nor does it let you off the hook. In the age of social media, if you make a mistake, you better own it because it will be discussed, shared, screen captured, and re-tweeted ad nauseum. On the other hand, displays of corporate transparency, which lead to discussion, apologies, and constructive criticism, do wonders for a relationship – both in real life and in the Relationship Economy. Most people understand that mistakes happen; it’s the response that lingers in people’s memories and affects the company’s reputation.

The ultimate goal of the Relationship Economy is consumer longevity. Deeply understanding your customer allows companies to implement smart loyalty systems that leverage data to customize and reward long term customers.  They go beyond the occasional “5% off any purchase” coupon or odd thank-you trinket and instead open the door to unique experiences, exclusive items, or heavy discounts that are matched to the needs of the consumer. With smartphone tech, many companies have married data and applications to build this engagement. Remember, long-term loyalty is built on anticipatory experiences tailored to the consumer, not saving a few bucks, so think bigger picture.

Today’s consumer expects brands to solve their problems where and when they need them solved.  Engaging today’s consumer through a traditional service model is not sustainable in a world where organizations like Amazon and Apple behave as integrated engagement ecosystems.  People expect a 24/7, consistent experience – all accessible from a digital device.  Organizations need to rethink their engagement models to serve customers based on their behaviors, rather than what is easiest and most cost effective for the company.  Consumers have very little patience for a “corporate-first” approach to service.  When companies put themselves in their customers’ shoes and design delivery around them, engagement, usage and loyalty improve.

The simplest way to think about the Relationship Economy, regardless of the avenue you’re currently using (social media, social proof, etc.), is to apply the same common sense you use in real-world relationships. Which is ironic given how technology has often depersonalized our everyday experience. These ideas, though, may not just help engage consumers – it might even help remind us all about the importance of relationships.

Samantha Paxson is the Chief Marketing & Experience Officer at CO-OP Financial Services, a financial technology company for 3,500 credit unions and their 60 million members. She is the architect of the company’s go-to-market strategy, managing the ways CO-OP’s brand experience is delivered through message, product and value chain.

Samantha is also the Founder of CO-OP THINK, a company initiative powered by a content platform that’s designed to ignite and leverage divergent thinking in the credit union industry and is also the founder of CO-OP's annual THINK conference (think TED for credit unions with past speakers such as: Steve Wozniak, Gary Vaynerchuk, Max Schorr, Tony Hsieh), now in its tenth year.

The opinions expressed in this blog are those of Samantha Paxson and do not necessarily represent those of IDG Communications, Inc., its parent, subsidiary or affiliated companies.