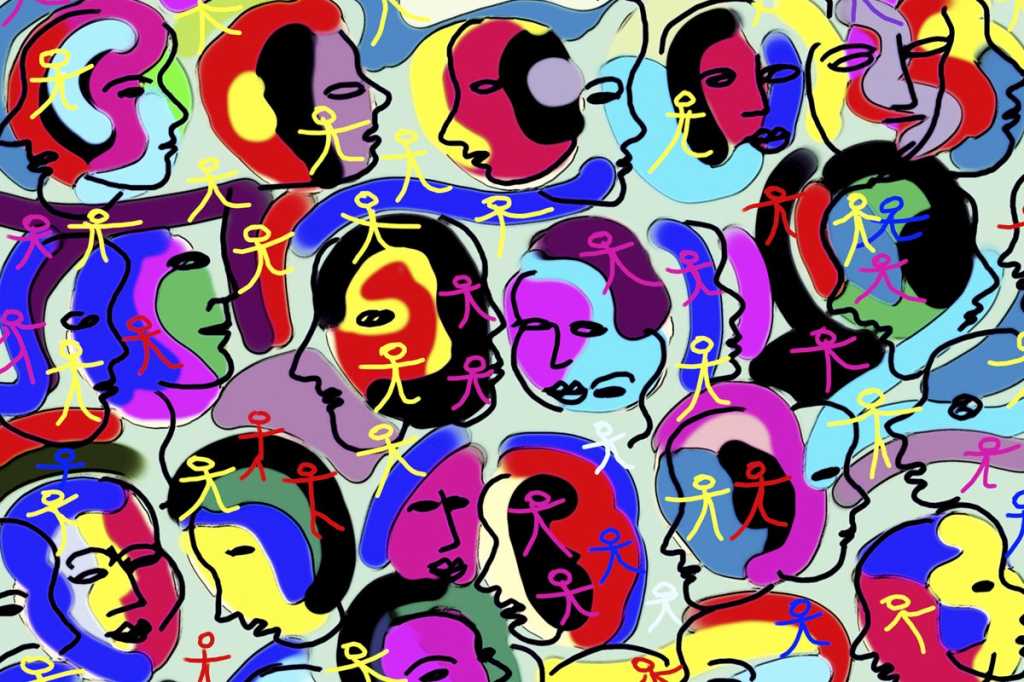 We’ve heard a lot about harassment and discrimination against women in the workplace lately. I hope this renewed attention to an age-old problem means that change is coming. Real change, not just talk.

A quick review of the facts about women in technology:

When it comes to women holding leadership roles in the technology industry, the stats paint an even grimmer picture:

I’m not telling you anything new – much like finance and politics, the technology field (despite its relative newness) has long been a male-dominated industry. And as women climb the ranks, they find themselves in the company of fewer and fewer women. What is new is a growing body of industry research focused on solving this gender gap. Some of the answers are pointing to a plain and simple cause – bias.

The Harvard Business Review last month conducted a study that set out to determine if men held more senior-level positions than women in a certain organization because they acted differently. But instead of using surveys or self-assessments, this study used sensors to measure movement and instruments to capture dialogue to report where people communicate, who talks with whom, and who dominates conversations.

Shockingly, the report found that the behavior of women and men did not significantly diverge and could not account for differences in their career advancement:  “Some have argued that women lack access to important, informal networks because they don’t reach out to or spend time with ‘the boys club.’ But this didn’t hold up in our data. We found that the amount of direct interaction with management was identical between genders and that women were just as central as men in the workplace’s social network.”

Furthermore, in performance evaluations, the report found that men and women received statistically identical scores – at each level of seniority: “Despite the mirror-like performance at this organization, women weren’t advancing, and men were.”

If the behaviors are the same, what explains the differences in outcomes? According to HBR, bias.

“Our analysis suggests that the difference in promotion rates between men and women in this company was due not to their behavior but to how they were treated. This indicates that arguments about changing women’s behavior — to “lean-in,” for example — might miss the bigger picture: Gender inequality is due to bias, not differences in behavior.”

If working as hard, performing as well, and being as proactive in talking to senior managers as men doesn’t level the playing field, what does? The answer: sweeping, sustained change that begins with a new kind of leader who embraces difference – different perspectives, different voices, different experiences.

The vanguard of this change will be leaders who are able to build diverse, inclusive networks, and who have learned how to amass teams with multiple perspectives and skills to solve the next generation of business challenges. By expanding our boundaries, we gain confidence in taking risks – a necessary first step toward tackling assumed truths that hold back new ideas and perspectives critical to succeed in today’s digital, global and complex industries.

We need to cultivate leaders who are prepared to end the gender employment imbalances that plague the technology sector. This undertaking will take awareness-raising, an understanding of the value of diversity, and the skill sets required to achieve it. However, the change will benefit not just individuals, but entire organizations – after all, promoting diversity isn’t just casting a vote for equality and fairness, it also makes plain old business sense.

Technology is a fast-paced industry; the change we envision must come swiftly, too.

Sandra Smith is Director of Brown University's Executive Master in Science and Technology Leadership (EMSTL) program, an intensive, 16-month program that prepares engineering, science, and technology professionals to become business leaders who drive innovation in today’s rapidly evolving, global markets. Sandra has more than 20 years of experience bringing new products and services to market for Fortune 500 companies and advising senior executives at software and hardware companies on strategies for growth.

Sandra earned a BS with honors and MS in industrial engineering from University of Toronto and an MBA from the Wharton School, University of Pennsylvania.

The opinions expressed in this blog are those of Sandra Smith and do not necessarily represent those of IDG Communications, Inc., its parent, subsidiary or affiliated companies.