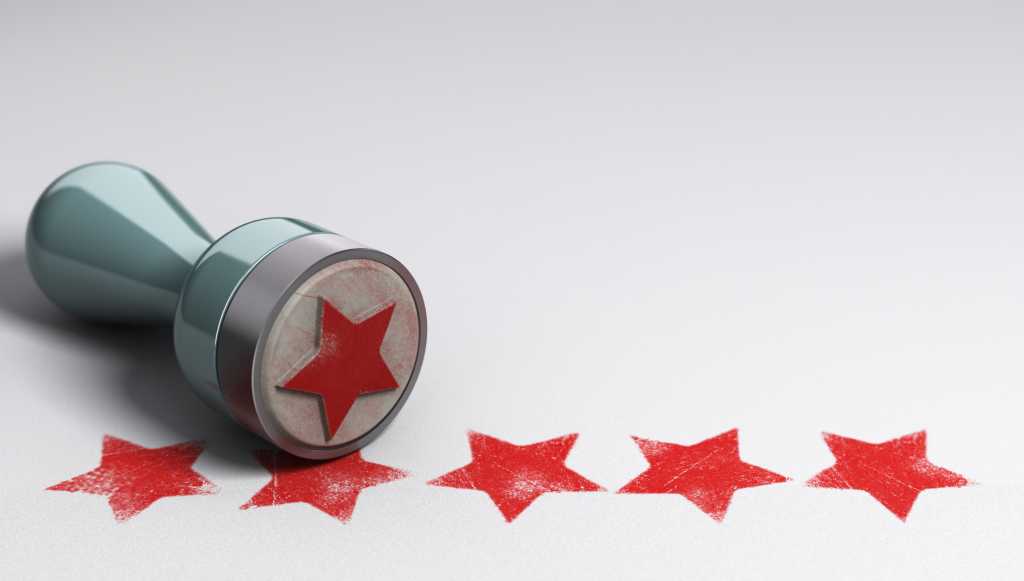 One Monday morning during the most recent season of Game of Thrones, I took a second in the elevator to the office to thumb through my Facebook feed on my phone. After a few updates from friends, I was impressed to see an advertisement for a Game of Thrones T-shirt featuring a picture and quote from Tyrion Lannister; amazingly taken from the episode that had just aired, barely 12 hour before.

This kind of rapid product development and commerce would have been unimaginable 10 years ago, but thanks to the rise of agile marketing and digital advertising, companies are able to create and capitalize on revenue opportunities overnight, often times for products that haven’t even been manufactured yet. In the example of our Game of Thrones shirt, the company running the advertisement most likely posted the ad with a mock up, took orders for a few days, then produced only the precise number of shirts they needed to deliver to customers.

The phrase “on-demand economy” was invented for businesses like this, and thanks to remote collaboration, anyone with a little know how can assemble a team of people anywhere in the world and start one virtually overnight. It’s an extreme example, but to me it demonstrates why Operational Excellence is critically important in the enterprise, and CXOs should use it as a thought experiment for their own companies. Could our processes and technology support the conception, development, approval, and marketing of a product in under 24 hours?

Good is no longer good enough

As it turns out, the answers of the C-suite may differ from their workers. In a survey we conducted recently at Wrike, C-levels were 12% more likely than non C-levels to say their companies operate with greater efficiency than their top competitor. They were also 11% more likely than non c-levels to give their company an “Excellent” rating when it comes to operations.

This is important data to consider when we talk about Operational Excellence, which I define as a company’s ability to plan, manage, and complete their work at scale; with “scale” being key. A company competing in the digital landscape needs to have processes in place to support hundreds of projects simultaneously.

In the early 1900s, automaker Oldsmobile figured out that they could operate efficiently at scale by using the assembly line to help workers make thousands of cars in a day. Today, we’re 20 years into the digital transformation, and too many workers are still proverbially pulling information from a disorganized pile, and working on it without structure. In a factory, this system would result in wasted time, slow production, and poor quality of work. Yet, this unorganized way of working is still the norm in the corporate workplace. It’s time to bring an assembly line to digital work in the enterprise, to make projects repeatable, predictable, and scalable.

7 tenets that build the DNA of excellent businesses

Because business goals and types of projects are variable, there’s no one-size-fits-all formula for bringing operational excellence to your team. However, in my 10 years of building Wrike and working with over 15,000 of our customers, there are some nearly universal tenets I’ve seen that can transform a business and help them remain competitive in speed and quality. Those tenets are:

What those principles add up to is an organization in which leadership has a clear understanding of team capacity and can define accurate delivery dates for new work, while ensuring that their teams can still deliver high quality results during swells in workload. For workers, it means that they have access to the information they need to do their work, and are freed from the biggest barriers to value, including too many routine tasks, slow approval cycles, and information being hard to find when it’s spread across too many systems.

Operational Excellence, with an assembly-line mentality to driving projects forward, is key to growth in the on-demand economy. Industry-disrupting giants like Amazon, Uber, and AirBnB are all employing the tenets to scale their operations and eat the lunch of their smaller competitors, and at the same time, small upstarts like the aforementioned “Game of Thrones” T-shirt maker are using them to compete rapidly from below. For companies in between, it’s time to put operations front and center in their business goals, to drive predictable and repeatable results.