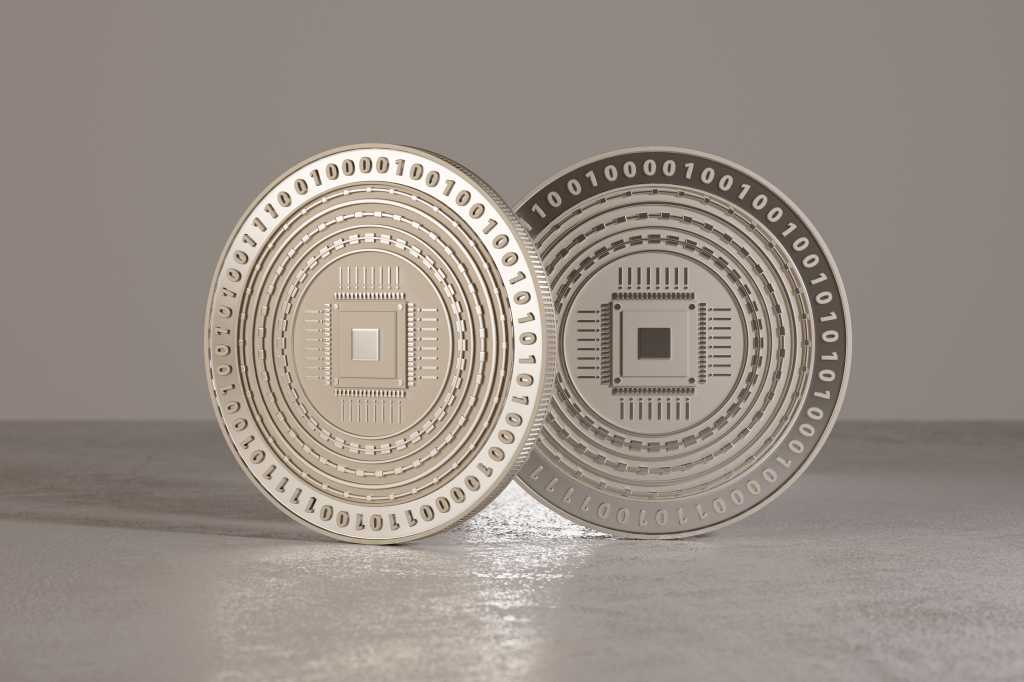 Cryptocurrencies have been at the center stage of fintech-related developments for the last couple of years. They have brought about a lot of interest from the general public in the field of cryptography. Reputed universities like Princeton are now offering dedicated courses in mastering blockchains. The modern crypto revolution did not start overnight though. Here we analyze the rationale behind using cryptocurrencies (with a historical perspective), the need behind a global value of store, and the rising demand in this field.

For a token to be called “money”, it must satisfy certain requirements; it should be portable, durable, recognizable, scarce, and it should be divisible into proper smaller denominations. Cryptocurrencies fulfill these requirements, and even more. For example, Bitcoin is divisible into 10^8 base units called Satoshis, it can be stored electronically, and it does not atrophy or decay. Moreover, it is backed by proof of work, which ensures its scarcity. In fact the total number of bitcoins to be injected in the market (provided to the miners) over the next few decades has already been estimated very accurately and is capped at 21 million BTC.

The idea of cryptocurrencies resonates very well with the idea of “Ideal money” put forward by John Nash in his famous 2002 paper by the same name. In the paper, Nash describes a value of store that can adjust the industrial consumption price index (ICPI) depending upon how the patterns of international trade evolve. For a currency to be called Ideal money, it must be suitable as a value of store that is widely acceptable even outside national boundaries. This is important for people who do not have faith in their own country’s currency, or want to diversify their holdings. Bitcoin paralleled this definition during the severe financial crisis in Cyprus in 2013 when people lost faith in their banking system and started buying BTC, which in turn made the prices soar. Same thing happened again in 2015 during the peak of the Greek financial crisis.

Cryptocurrencies potentially have a huge role to play in international trade as well. As the field progresses and new platforms emerge, we finally might get a viable solution to the Triffin dilemma. This paradox arises because of conflict of interest for a country whose currency is used as a global reserve. The gold based standard established in 1944 during the Bretton Woods conference has already been found to be unstable, with United States exiting the pact in an event known as the Nixon shock. The earliest attempt for a neutral solution was that of Bancor, which could not materialize at that time. Cryptocurrencies operate with an assumption of zero trust between the transacting parties, and are not under the control of a single command point. This makes them an ideal replacement for the current system of IMF Special Drawing Rights (SDR).

While Bitcoin (and other cryptocurrencies) have characteristics that make them “ideal,” there are several problems that come with them too. All the transactions are irreversible, which means that a faulty payment cannot be undone. Money flows in one direction only. In some systems like Ethereum, it is sometimes possible to execute an inverse transaction, although that depends upon how the contract has been built. An unsolved problem with cryptocurrencies is of linking online identities with real world identities. Different cryptocurrencies take different stands on this issue, depending upon how much tradeoff they can have between the consumer’s privacy and the convenience of doing the transaction (Bitcoin is semi-anonymous).

Another “theoretical” concern with a world governed using cryptocurrencies is that nearly all of them are deflationary in nature. This is where two schools of thoughts collide, but a clear majority of economists believe that deflationary economies are not sustainable. Although not of major concern at the present (and probably the reason why it is not discussed enough), currencies like BTC do have a problem with falling into a deflationary spiral.

Apart from cryptocurrencies like BTC, Dogecoin, and Litecoin, some platforms have also emerged, most notably the Ethereum project. Some new promising cryptocurrencies like trade.io are exploring the field of combining utility tokens with an exchange platform, as detailed in this Trade IO whitepaper. A decentralized blockchain exchange naturally promotes high liquidity because the level of accessibility is much lower than it has been traditionally. Almost anyone can trade any asset, regardless of which currency they’re using or where they’re from – a truly free market. There is no waiting for verification from banks, gathering documents, enduring lengthy registration periods, or fear of unsafe data storage. Moreover, there are few fees because there is little overhead.

Apart from cryptocurrencies, the underlying blockchains have also captured people’s imagination lately. Various startups have come up that apply the blockchain technology to solve problems of distributed nature that require consensus among the involved parties. Tech giants like Walmart are using blockchains for supply chain management, while big banks are using it to reimagine their money flow pipeline and for near realtime transactions. This space is surely going to see a lot of development in the coming years.