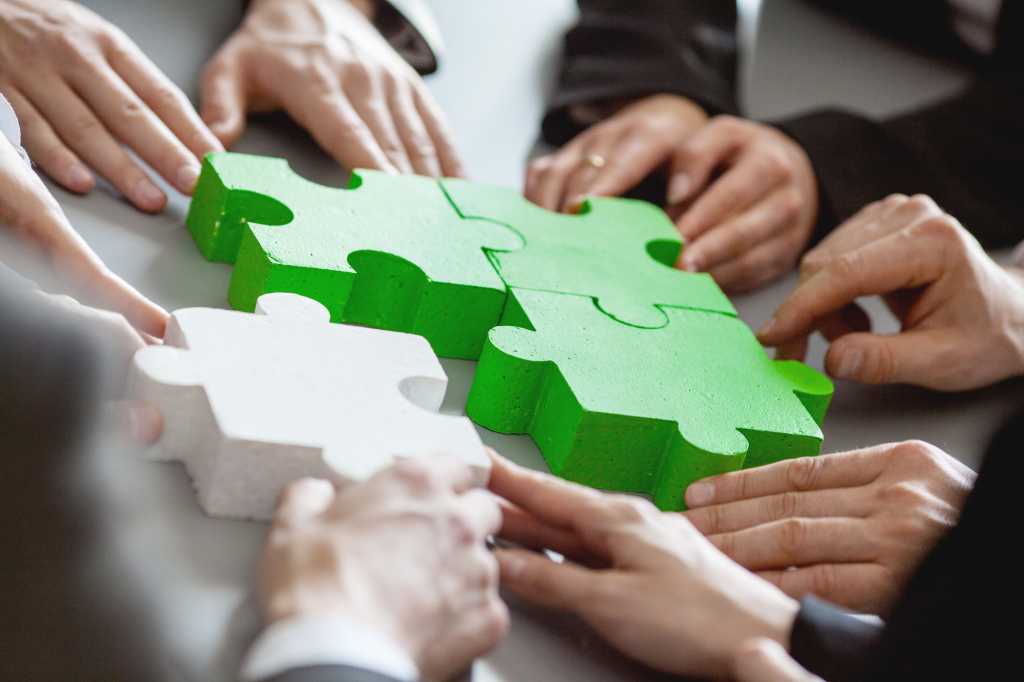 I’ve been looking at what’s happening in the ITSM industry for a while in terms of new perspectives that have been brought to the front in the hopes that they will adapt ‘better’ to the way ‘modern’ IT works, because somehow ITIL has ‘failed’ or is ‘failing’. There’s IT4IT, VerISM, Agile and DevOps and on, and on. It is inevitable, then, that out of the wood work people come out to exclaim that “ITIL is finally dead” or “ITIL cannot adapt to modern IT”. This said with the glee and gusto of a ravenous Klingon boarding party that has not had bloodwine in months.

So, I’ve been thinking about this and I wanted to share my take.

It was never about ITIL. It was always about you.

Let’s be clear. ITIL is not perfect, just like IT4IT is not perfect. Or DevOps, or Agile. You will not hear me say that ITIL is the best thing since sliced bread. To me ITIL has always been ‘documented common sense’. A bunch of very smart people that sat down and developed a set of documentation based on what they thought, was a good idea. It was generic. It was technology agnostic. It was utopic. It was, in my opinion, never meant to be taken literally.

Here’s why I say that it was about you:

Nothing in IT is linear…

…but ITIL taught you that it was. According to ITIL, you do your strategy, then go do design, then transition and then operations. You and I know that this rosy picture almost never happens. Either you inherit services that have always been there, or now with new cloud services you have to do very little in strategy and design. So, you thought “nobody has time for strategy or design” and went straight to operations. Which led to…

You still needed to look at strategy and design

Throughout my career, I’ve seldom seen a company score high in a maturity assessment when it comes to strategy, design and even some transition activities. It’s either not done, or done in an operational focus. Organizations never took a step back to look at those elements and how they could be worked and improved to make sure operations became better every day. There is a whole lot of value in looking at improvements in strategy, design and transition stages, but you never did it because…

At its core, ITIL is about improvement

It always was, but you never thought about it this way! It is a shame that this wasn’t the very first thing they taught you in Foundations. It’s all about stepping back, finding improvements through the life cycle and applying them. Putting a service in operations, having a Service Desk and writing a bunch of process documentation is not what ITIL’s about. Speaking about processes…

ITIL speaks about processes. I look at capabilities

When I look at ITIL, I do not see processes per se. I see guidance on the development of capabilities. Think about it. If you go to company A, or company B, or company C they will probably all have something that is called ‘incident management’. But then why do you struggle with it? It should be the same everywhere, right? Even at ‘cloudy’ companies like Netflix or Google. That it because some companies are better at developing capabilities than other. And that is because they do think about daily improvements. They do think about making tweaks in the design of a service, or in the way they capture information and knowledge. Some companies can’t get their heads out of operations, and yours probably never did. Another way to look at it: the process of making a hamburger is well understood (procure meat, place in heat, cook to desire doneness, serve) but the capability of cooking a great burger varies from place to place and from people to people. This is because there are many other elements in play (e.g., years of experience (a.k.a continuous improvement!), ingredients, strategy (fast food v. gourmet).

This is not meant to be a love letter to ITIL. I will always tell you that you need to look at other frameworks and standards and disciplines to always become better at serving your customer’s needs and delivering improvements. There are very interesting viewpoints in other frameworks that complement and bounce between each other. But saying that ITIL cannot ‘scale’ and does not ‘fit’ in today’s IT landscape is, in my opinion, not right. It can be made to, but it’s up to you to unlock its potential.

How? A few things:

Going back to the point I made above, use ITIL’s CSI approach to develop capabilities. Anyone can ‘do’ incident management. But look at improvements that allow you build up your organizations ability to deliver and become better every day

That should be your organization’s mantra. See something you don’t like today? Improve it. Change it.

Don’t change things ‘because’. Your organization is most likely capturing a lot of data regarding incidents, problems, changes, configuration items. Use it to make improvement decisions

Get out there. Collaborate!

You really need to get out of your silo. Seriously

This is something that many people in the industry repeat tirelessly, but it is still applicable. Look at ITIL with a critical eye. If it ‘won’t work’ in your organization, ask yourself why. Five times why. Then think about how you could make it work

And definitely look outside of ITIL!

Yes, you should do this. ITIL does not have all the answers. You may be inspired by other perspectives that are different than what ITIL is telling you

Saying that ‘ITIL is dead’ because ‘it cannot adapt to modern IT’ is, to me, misleading and myopic. It is not ITIL’s job to deliver improvements to you. You have to work them diligently, every day. ITIL is but one more tool in your shed. Use it wisely, then put it back on the shelf until you need it again. Let’s not be hasty on ‘killing’ something that can still deliver value.