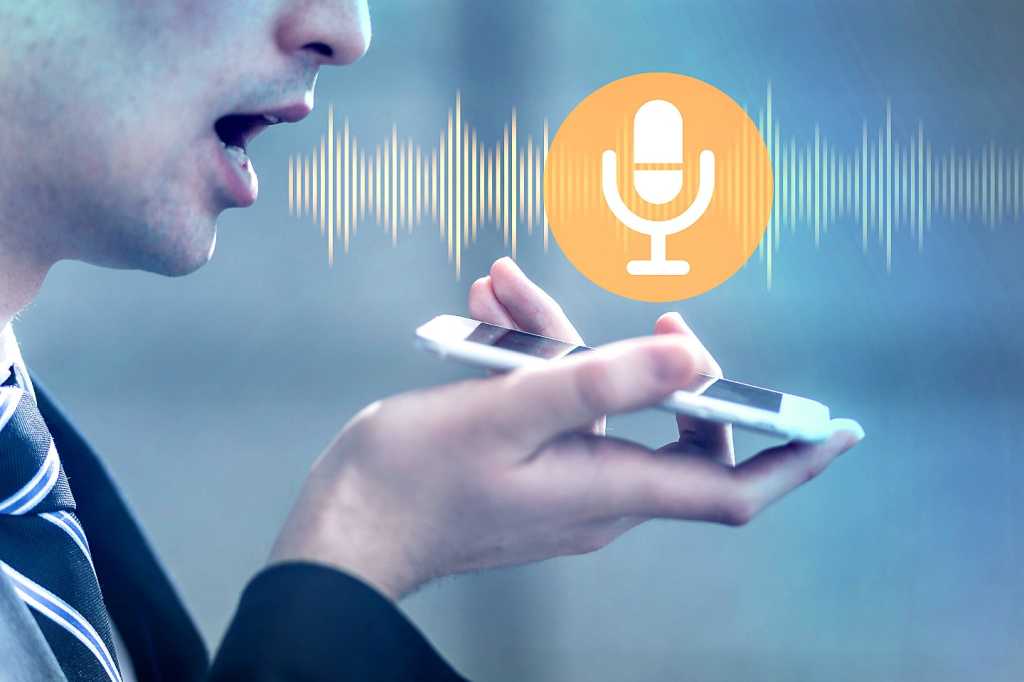 AWS:reinvent 2017, held November 27 to December 1, 2017, lived up to its promise as “AWS kept the announcements coming at a frenetic pace this week.”

Amongst the ones that interested me a lot was “Amazon is putting Alexa in the office.” The reason that it piqued my curiosity was that amongst the first custom skill use cases that Alexa for Business touts as part of its Alexa Skills Kit is related to printers in an office environment (full disclosure: I work at Xerox):

“For example, you could build a skill that lets a user report a printer problem to IT, and the skill could use the device location so that IT knows which printer is broken.”

Reminds me of how Andy Slawetsky described what he saw at a Xerox new product launch event earlier in the year:

Donna Davis of Vision-e showed us an app they built that adds these new Xerox copiers into the Amazon Alexa ecosystem. Walk up to the machine and tell it to color copy 50 pages, two-sided and stapled and watch it go. I saw it work. Those of you that have an Alexa get how powerful this is. Those of you that don’t, can’t appreciate it properly until you try it. While it may look like a gimmick or just cool “thing,” it’s much more. It’s a true time-saver around the house, adding things to grocery lists without interrupting what you’re doing, playing music, giving you the news and weather, looking things up for your, etc.

Take that mentality to the office and ask yourself how much easier would it be for customers to walk up to the MFP, drop the documents in the feeder and say “email these to Andy,” and it just does it. “File these invoices” and they wind up in the system. There’s some real opportunity here. Or authenticate with voice instead of a card you need to swipe every time. And guess what. Xerox didn’t think of it. Xerox enabled it. This came from a dealer’s development company.

Not only has Xerox created a platform that enables their channel partners to customize the products while building net new recurring revenue streams, they’ve gone further by allowing customers to develop their own apps. And this is what could put the MFP at another level.

Check out the cool video of Alexa voice recognition interacting with the Xerox Multifunction printer.

Gets even more interesting even more interesting when in addition to executing direct commands like “print copies” the voice agent uses its net connectivity and AI to actually find and deliver output “Alexa, can you print me the outstanding task list for my project” or “Alexa, print me a list of all vendors providing XYZ services.” And then in the next incarnation both the voice agent and the printer become part of a seamless AI driven office workflow.

Voice assistants have moved over from being just a fad to a legitimate office efficiency enhancement tool with the voice-recognition market estimated to be over half-a-billion-dollar industry by 2019.

Google, Siri, Alexa, Cortana are all very much upping the ante to bring voice control to the office of the future.

Alexa getting into the office is not a great stretch of the imagination since starting from the home she had already made her way to our cars (You’ll soon be able to start a Ford via Amazon Echo) and so it was just a small little hop, skip and jump to get into our offices.

What does all this mean for you as the CIO or a technology leader:

Be ready! Alexa, Siri et al may be in your workplace soon.

Since 2011, at Xerox, Deepak Seth has served in several IT architecture and strategy leadership roles including on the IT separation management office tasked with separation of company’s IT organization between Conduent and Xerox as part of a corporate spinoff. He currently has the mandate for managing IT organizational risk focused on developing and implementing an organizational risk operating model, and management process.

He is a passionate advocate for innovation, R&D, and strategic discussions related to the adoption of Cloud solutions, API Microservices, predictive analytics, collaboration tools, blockchain, and other nascent technologies into the enterprise to develop new opportunities and applications.

Prior to Xerox, he has led several global initiatives for leading Corporations (including Bausch+Lomb, BlueCross BlueShield etc.). He has extensive experience in sales, finance and information technology in Asia, Africa and the Americas.

Deepak is an avid blogger and has contributed a number of management and current affairs articles to publications such as the Wall Street Journal, Rochester Democrat & Chronicle, the Times of India and The Pioneer. His observations and comments on Innovation and Strategy have been published in the Harvard Business Review and the McKinsey Quarterly. He is a very strong advocate and avid contributor to Xerox’s Yammer social engagement platform.

Deepak enjoys public speaking and has spoken at several forums – most recently being at Saunders College of Business- RIT and at the Memorial Art Gallery (both in Rochester, NY).

Deepak is strongly committed to giving back to the community and his community engagements have included serving as a Community Member on the Rochester Democrat & Chronicle Editorial Board; as President of Jain Society of Rochester and founding Board Member for DIAL (Development of Indo-American Leaders).

The opinions expressed in this blog are those of Deepak Seth and do not necessarily represent those of IDG Communications, Inc., its parent, subsidiary or affiliated companies.