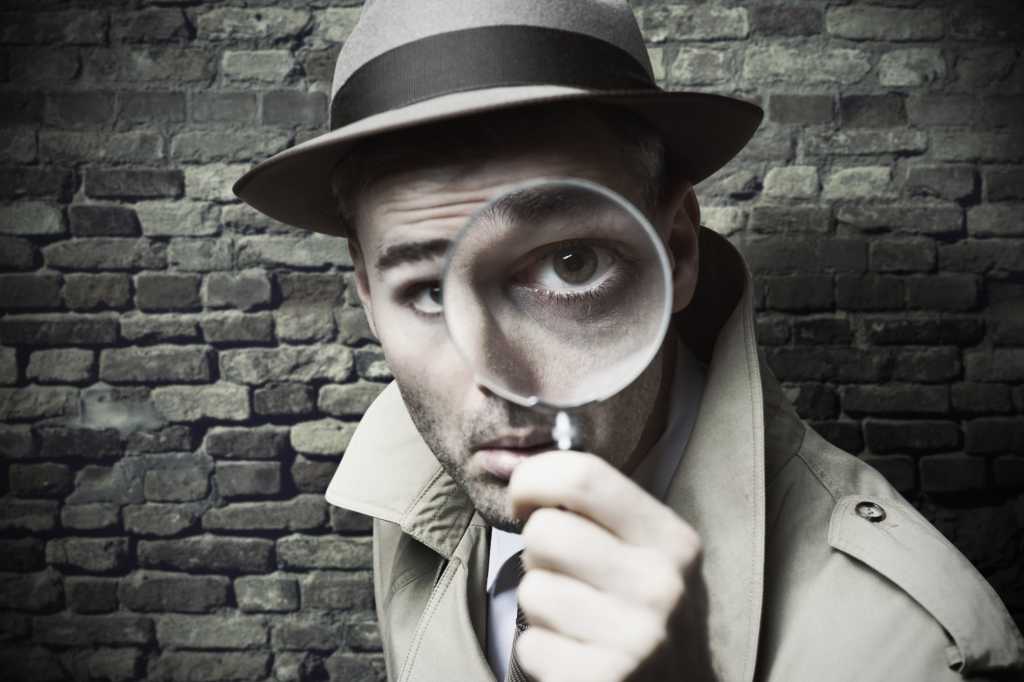 What might have been ‘elementary’ for the fictional detective isn’t always apparent to business leaders facing challenging circumstances. Companies today possess large amounts of data, but don’t necessarily have the context with which to draw valuable insight. That’s where enterprise architecture can help.

For example, consider one of our customers, a very large corporation that planned to sell several brands.  Needing a smaller workforce, the company wanted to be fair to loyal employees through early retirement offers rather than layoffs.  However, because they didn’t establish a model to provide context, the company learned later that the workforce they ended up with wasn’t matched to the brands they kept.

They failed to cross reference the HR retirement eligibility data with company architecture – work processes, org charts, needed skills, etc. – to determine if retirements would leave them with the right people with the right skills for the jobs that remained.

In an article in Harvard Business Review about lessons he learned from Nelson Mandela about the value of context, Bhaskar Chakravorti, author of The Slow Pace of Fast Change, said, “context is, indeed, king. You should embrace it, understand it, and make it central to your business model analysis; most importantly, you should not ignore or fight it.”

To test the importance of context, the Washington Post sent Grammy Award winning violinist Joshua Bell to play in a subway station. Hundreds of people passed by without a glance at him, yet Bell had played a concert just days before where tickets were $100 plus. Interviewed later, many subway riders said had they known his identity, they would have stopped. Years later, Bell returned to the DC Metro and played to a very large, appreciative audience because it was publicized in advance. This audience was given the context for his second subway appearance.

How can companies understand the context of their operations? It begins with having correct, up-to-date information about the processes, resources, outputs, skills, strategies, assets and risks of the company. When this information is collected company-wide and stored centrally so you have a ‘single source of truth’, it’s easier to evaluate and visualize the effects that change in one area can have on others.  Enterprise architecture is the corporate practice that can paint this comprehensive picture and lead executives to better decisions.

Another customer, a manufacturer, faced a cost mystery. The company consistently exceeded its operational budget, but couldn’t explain why.  As management dug into the details, they saw that overages appeared on the one day per week the plant shut down. This led them to the false conclusion that the overage was simply a necessary factor of this weekly shutdown. When the company paired the operational data with the process details from their architecture, they determined that the overages appeared at the same point in the process. A little deeper look, leveraging the context from the architecture, allowed them to see that a missing signal between two segments of the manufacturing plant resulted in material flow problems. Correcting the signal, at a cost of just pennies, put the operational budget back on track.

This was a textbook case of how many companies still run today, without clear visibility – and the context – of the operation as a whole.

I’ll leave you with one final story about the insight that context provides. It involves a New York City parking ticket mystery worthy of Sherlock Holmes. Data analyst Ben Wellington found the worst place to park in NYC. After collecting data on parking tickets, he then geographically mapped the top 250 grossing fire hydrants in terms of parking tickets. He found that one location generated more than $55,000 in fines each year.

This was a clear outlier and required a more in depth physical review. A drive past this spot showed lines for a parking space clearly painted on the street in front of the hydrant. Adding to the confusion, the hydrant, unlike most, sat several feet back from the street. This made drivers think it was a legit parking spot.  Without context – the map and visit to that hydrant to visualize the actual situation – NYC drivers would have continued to get parking tickets at this hydrant.

For nearly 20 years, Daniel Hebda has been at the forefront of technology innovation that helps businesses meet their strategic goals. In his current position as Chief Strategy Officer for MEGA International, he drives the company’s strategy, focusing on formulating product direction that meets evolving market needs for business transformation software solutions and delivers a high level of customer satisfaction. Dan coordinates a multi-disciplinary strategy team across the company, tracking market trends and developing a road map for future products. He has worked closely with Fortune 100 companies for many years, providing advice and direction on business transformation and innovation.

In previous positions at MEGA, Dan was Vice President of Operations at MEGA, managing the company’s business throughout the U.S. and Canada, and Vice President of Technology. Before joining MEGA, he was owner and principal consultant at Adestin, Inc., a technology consulting firm, and systems analyst/developer at Houghton Mifflin Company. Dan has a B.S. in computer science from Worcester Polytechnic Institute.

Dan has led many complex programs in business transformation, from the perspective of enterprise architecture and change management. Through his expertise, he helps customers begin projects faster and deliver ROI sooner. His background in business architecture, process analysis, technical architecture, application integration, and product customization has helped him guide companies in their strategic initiatives.

The opinions expressed in this blog are those of Daniel Hebda and do not necessarily represent those of IDG Communications, Inc., its parent, subsidiary or affiliated companies.