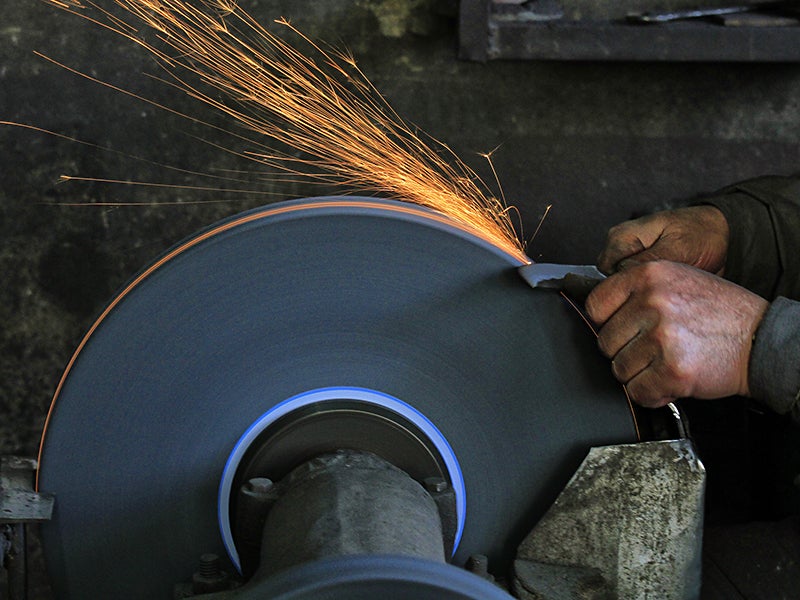 [This article was co-authored by Daniel Cable]

The digital revolution is deeply affecting the way we live, consume, work and interact with one another. Not only do companies have to revamp their operating models and adopt to a changing market environment; CIOs must also upgrade their arsenals and come up with new strategies, tactics and tools that help them build a purposeful digital enterprise. The need for a transformation is not an option — it’s an inevitable requirement for businesses and executives alike.

Research shows that leaders are critical to the success of any digital transformation effort across an organization. In other words, change doesn’t happen out of the blue, simply because somebody proclaimed it. It’s a massive team effort that comes to fruition when a charismatic leadership team provides vision and purpose, and spearheads the march.

CIOs are increasingly wearing multiple hats as they spend more time on strategic corporate responsibilities outside their functional tasks — a shift that makes their job more rewarding, but also more demanding. Board expectations are on the rise. Gartner predicts that, by 2020, half of CIOs who have not transformed their teams’ capabilities will lose their seat on the digital leadership team.

CIO’s 2017 State of the CIO survey of 646 IT leaders reveals that most CIOs are already busy driving business innovation, identifying opportunities for competitive differentiation, and developing new go-to-market strategies and technologies. While their IT-related responsibilities won’t disappear, CIO respondents expect to be spending even less time on functional duties in three to five years (53 percent compared to 82 percent in 2017).

“The new reality is that the business is now talking about technology as a strategic enabler, and that’s really positive,” says Todd Finders, CIO at Emerson’s Commercial and Residential Solutions group. “IT has never been more important to the business, and it’s up to us as CIOs to make sure we are part of the solution.”

It’s hard to remember that big organizations are new things. We invented them as part of the industrial revolution, about 150 years ago, as a new means of producing things and increasing the scale of sales and distribution. Scientific management provided the philosophical and methodological legitimacy required to support the bureaucratic organizational form. To be sure, some incredible benefits resulted from the bureaucratic approach; for example, the assembly line democratized the automobile through price and reliability. For the workforce, there were human costs, such as loss of individuality; reduced freedom; repetitive, tedious tasks; and a loss of common purpose. For example, Henry Ford didn’t want employees to be creative; he wanted them to obey his orders. If they attempted innovation, he called these “errors.” Employees learned that they needed to be told what to do.

As the scientific management pioneer Frederick Taylor urged: “The work of every workman is fully planned out by the management at least one day in advance, and each man receives in most cases complete written instructions, describing in detail the task which he is to accomplish, as well as the means to be used in doing the work.”

This approach can work when you get 10 years between disruptions, as Henry Ford did. Information travelled a lot slower before telephones, airplanes, or computers. This meant the business environment changed less frequently, and organizations had decades to exploit innovations before they were copied.

Today, since environments change faster, we have seen important shifts in how leaders need to lead. First, change used to be driven by a small number of senior leaders who planned new strategies and behaviors, and then cascaded them throughout the organization. These “change rollouts” would often take two or three years to reach everyone. Do you see the problem? With frequent disruption, by the time everyone knows their new scripted behaviors, the change is outdated.

Today, organizational survival today comes from employees being proactive and using their creativity and ingenuity to solve problems without waiting for instruction. The most valuable employees think like owners, and take the initiative to develop new approaches to solve problems.

Successful CIOs create work cultures where employees feel encouraged to try to solve small problems with iterative experiments. Small experiments make change normal and encourage fast learning, because employees get quick information and feedback on what works and what does not. This approach allows leaders and employees to think about change as “small releases” of new ideas, rather than “reactive transformations” that are painful, but likely to fail.  As Oskar Stål, the CTO of Spotify, says in a Vlog: “If releasing is hard, then we will be tempted to release seldom, to avoid the pain. That means each release is bigger, and therefore even harder. It’s a vicious cycle. But if releasing is easy, we can release often. That means each release is smaller, and therefore easier.  To stay in this loop […] we encourage small, frequent releases.”

Employees’ willingness to experiment and improve is part of the broader phenomenon of “humble leadership.” Rather than assume dominance and try to control employees, humble leaders try to learn with — and from — employees.  The research shows that leader humility improves organizational outcomes by encouraging a learning mindset in others; it encourages others to experiment and learn on the job, instead of just following orders. A wave of well-conducted research investigations (cf. Liden, 2014; Owens/Hekman, 2016; etc.) over the last decade have demonstrated that humble leadership improves performance at the individual, team, and organizational level. Here is what we know: Humble leaders help people move toward their full potential by letting them grow and test new ideas on the job.