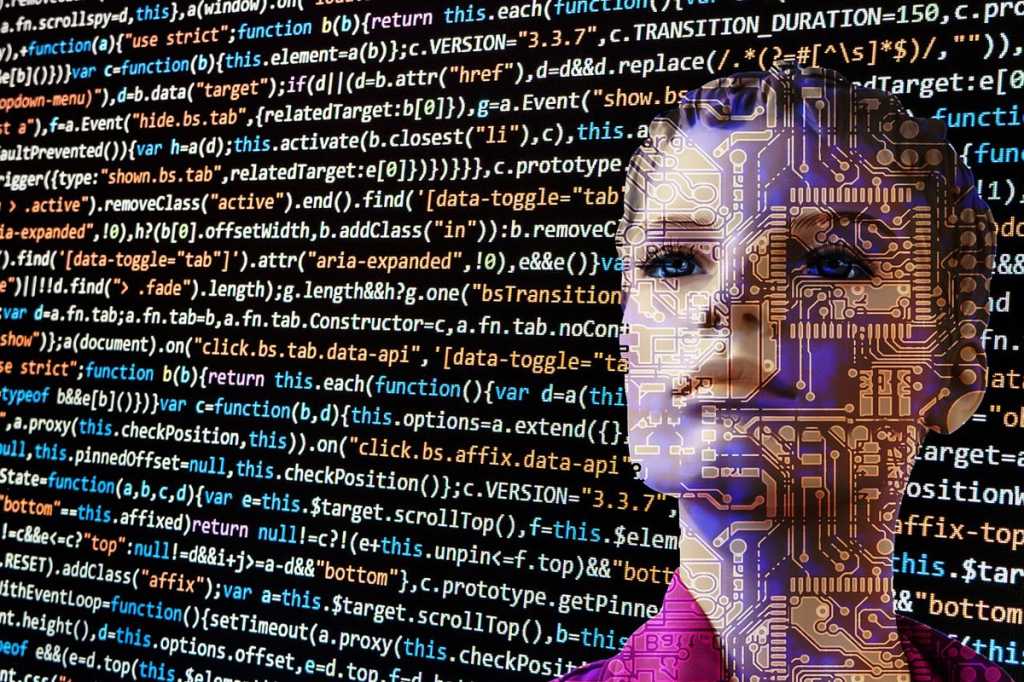 NLP algorithms teach computers to use language like people. If you were manually searching for information from a set of documents, you’d skim for keywords too, just like search engines. That’s why machine translation, the first form of NLP, was modeled on World War II code breaking techniques. Developers hoped machine translation would translate Russian into English. Results were horrible, but the coders kept at it and a new type of machine learning was born. And because a company can’t grow internationally without translation, NLP was a technology with a business case from the get-go. Today, natural language processing is as integral to the workplace as communication itself.

[ Find out how natural language processing is poised to revolutionize the enterprise, and learn how organizations are putting the business value of NLP to work. | Get the latest insights with our CIO Daily newsletter. ]

Following are four NLP business applications emerging today that we won’t think twice about using tomorrow. If your company is looking to make use of NLP, here are some places to start.

Machine translation (MT) used to be laughable, but it’s pretty good now. Since natural language processing software learns language in the way a person does, think of early MT as a toddler. Over time, more words get added to an engine, and soon there’s a teenager who won’t shut up. Machine translation quality is inherently dependent on the number of words you give it, which takes time and originally made MT hard to scale.

Fortunately, for businesses that don’t want to wait for an engine to “grow up,” there’s neural machine translation. In 2016, Microsoft’s Bing Translator became first to launch the tech. Google Translate and Amazon Translate now offer competing systems. Before neural, machine translation engines operated in only one direction — say, Spanish into English. If you wanted to translate from English into Spanish, you had to start over with a different data set. And if you wanted to add a third language, well, that was crazy. But with neural machine translation, engineers can cross-apply data. This radically speeds up development, taking a machine translation engine from zero to amazing in months vs. years. As a result, businesses can safely use MT to translate low-impact content: product reviews, regulatory docs that no one reads, email.

One warning, though: Free machine translation tools — neural or not — are a data security risk. An alleged Translate.com leak resulted in employee passwords, contracts, and other personally identifiable information (PII) surfacing in Google search results. Machine translation itself is perfectly safe — if you use the professional kind custom-built by Asia Online, Systran, and others. Just be careful what you enter in free tools online.

If machine translation is one of the oldest natural language processing examples, chatbots are the newest. Bots streamline functionality by integrating in programs like Slack, Skype, and Microsoft Teams. When they first came on the scene, chatbots were consumer-facing. For example, if you typed “pizza” into Facebook Messenger, a Domino’s bot would ask to take your order. While touch points like these can help drive B2C sales, in a B2B world no one wants purchasing reminders interrupting them in Slack.

So over the past year, startups have applied the tech to other areas: Most enterprise bots optimize HR. First, there’s Talla, a natural language processing tool that answers common employee questions like “How much vacation do I have left?” and “When does my insurance kick in?” Chatbot Polly polls employees on everything from workplace satisfaction to what snacks they want in the breakroom. Then there’s Growbot, a Slack and Teams bot that monitors chat to see how often employees compliment one another. When words like “kudos,” “cheers,” and “props” are used, staff get rewarded. Cofounder and CEO Jeremy Vandehey says this helps managers improve retention and morale.

On the topic of HR, natural language processing software has long helped hiring managers sort through resumes. Using the same techniques as Google search, automated candidate sourcing tools scan applicant CVs to pinpoint people with the required background for a job. But — like early machine translation — the sorting algorithms these platforms used made a lot of mistakes. Say an applicant called herself a “business growth brainstormer” instead of an “outside sales rep”: Her resume wouldn’t show in results and your company would overlook a creative, client-driven candidate.

Today’s systems move beyond exact keyword match. Scout, for example, addresses the synonym issue by searching for HR’s originally provided keywords, then using results to identify new words to look for. Extrapolating new terms (like “business growth”) keeps qualified candidates from slipping between the cracks. And since women and minorities use language differently, the process makes sure they don’t either.

Like Talla, Second Mind wants to answer all your employees’ questions. But this tool isn’t a bot: It’s a voice-activated platform that listens in on company meetings for trigger phrases like “what are” and “I wonder.” When it hears them, Second Mind’s search function whirs into action, seeking an answer for the rest of your sentence.

Say, for example, you’re in a board meeting and someone says, “What was the ROI on that last year?” Silently, Second Mind would scan company financials — or whatever else they asked about — then display results on a screen in the room. Founder Kul Singh says the average employee spends 30 percent of the day searching for information, costing companies up to $14,209 per person per year. By streamlining search in real-time conversation, Second Mind promises to improve productivity.