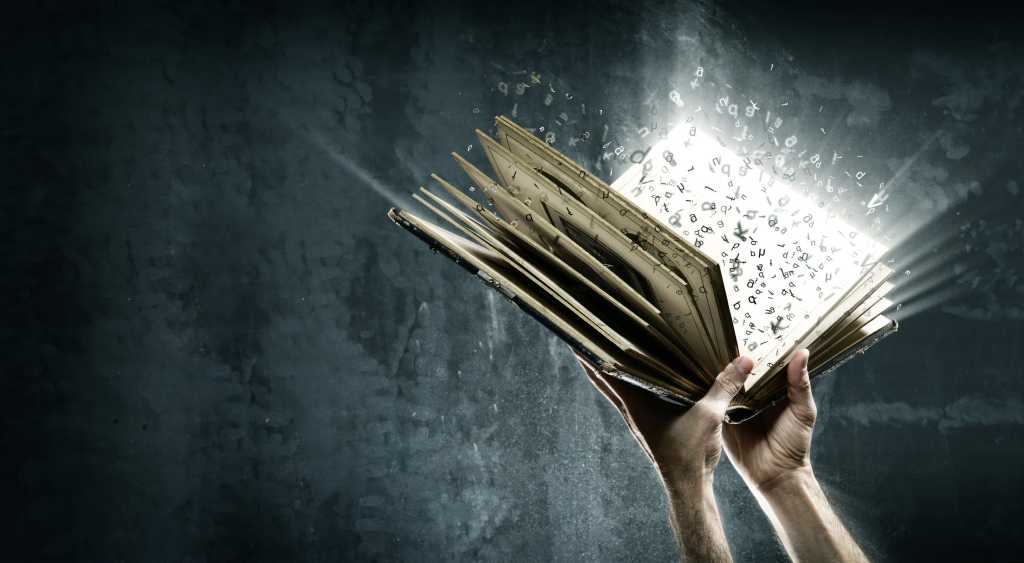 Business has always been plagued by jargon and buzzwords, and they’re everywhere. Utility compute morphed into the “cloud” today. We ask people if they have “bandwidth” as if they’re a network device. Consultants want us to “think outside the box” so that we “push the envelope” to create “cutting-edge” solutions. I mean, who wants to hire someone when they can “leverage” an existing employee instead? Why not open a “window of opportunity” to capture “low-hanging fruit?” Before we spend too much time trying to “boil the ocean,” we “take it offline” and “synthesize.” Then there’s all those texting abbreviations – SMH!

The problem is that buzzwords can be more than annoying – they can be real impediments to progress. Such words and phrases can narrow our thinking, forcing people to cram corporate strategies into neat little universally defined boxes. So, it’s time to blow a few up that have been clinging on for too long! We all have a hit list of words we’d like to kill, and I thought I’d share mine in this series, so you’ll hopefully share yours. Hint: They all start with a “d”.

Digital: the mother of all ‘D’ words

For me, the first Big D word on my hit list is digital. Gasp! How can that be so? Off the top, it recalls another phrase that went the way of the dodo bird. When I was an undergrad, my primary major was finance. My secondary major was international business. Now, I won’t say exactly when I graduated, but suffice it to say, it was when the idea of doing business outside of America was still hatching.

Back then, before the world was found to be “flat” and modern planes, trains, and automobiles had made far-flung places accessible, international business was taking off and subsequently became a popular major at colleges. We were taught how to think about the complexities of doing business when your clients were in different countries with different customs, languages, and economies.

Today, given the tangled web of global supply chains, every business is international in scope. The phrase is no longer needed because it’s just understood. The world is flat and it’s hard to find a scalable business that doesn’t transcend borders.

There’s a parallel with the word digital. Almost 20 years ago, people first started talking about digital transformation and moving to digital business platforms. Back then, it seemed like science fiction and we madly studied the topic and posited on what it meant and how it would radically change business models.

In 1999, I wrote a paper with fellow Wharton students about the battle between online and brick-and-mortar grocery stores. We laid out a robust case that it was unlikely that people would buy their groceries online anytime soon and, if they did, it would only be in limited quantities. We argued it was more likely that grocery stores and online stores would begin to merge. Customers would make choices based on relationships with a brand or company, and companies would evolve to provide services where customers needed them.

Now, I’d love to say that we were predicting that startups like Amazon would become behemoths and one day buy traditional grocery stores like Whole Foods. Alas, that wasn’t so, but we did hit on the idea that every business would eventually become digital. Today, saying a business should go digital is a lot like saying the Pope should be Catholic. As you can’t build a house without some form of concrete, you can’t build a business without being digital. Duh. Every business is digital.

The ability to truly differentiate your business in an era where brand and company loyalty are waning as consumer and business choice are increasing is an even greater imperative. As differentiation becomes ever more critical, the ability to leverage and manage information as an asset is a non-negotiable requirement. Don’t talk about digital. Just do it.

What does that mean?

Digital is the first word on by Big-D Hit List. Stay tuned for the next word I think should be purged.