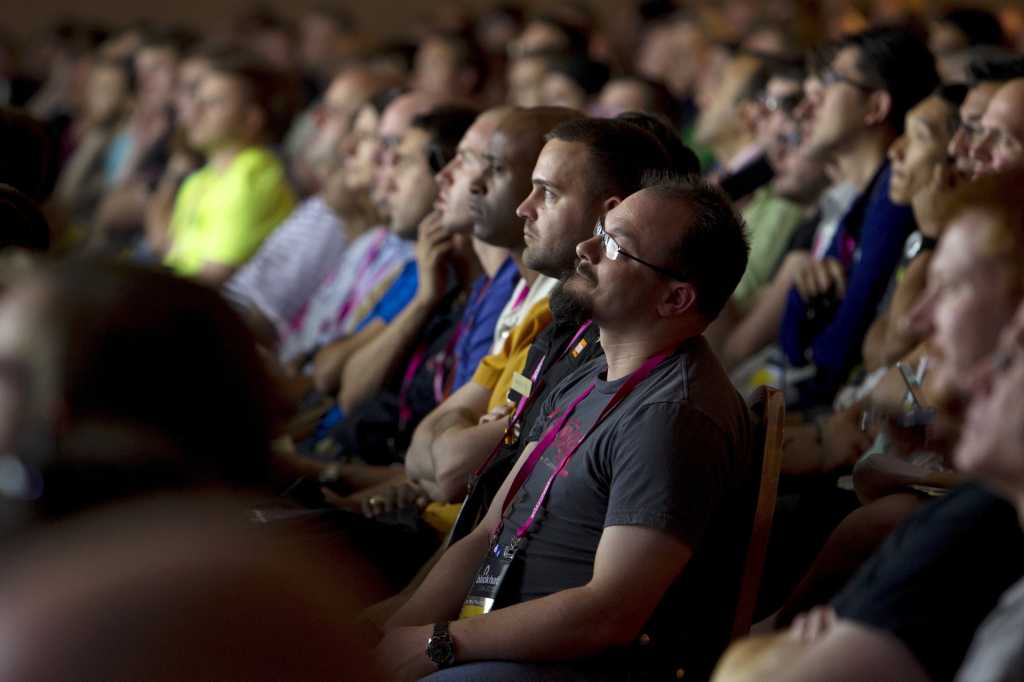 Over the course of my business career, I have repeatedly made the same two mistakes: (1) I assume other executives and managers know more than they do and (2) I assume other managers and executives know what they are doing. Too often, I assume that if I know something to be true then surely everyone else knows it as well. And that if someone is responsible for something – a project or functional vertical – then they must know what they are doing, otherwise they wouldn’t have been given that responsibility. I put too much faith in the meritocracy and information economy.

“Know your audience” is good advice for any presenter. You don’t want to condescend, bore, or waste an audience’s time with things they already know or that are not germane to their interests. As a presenter, you want to speak directly to your audience. This is especially true in tech where you are most eager to connect on a common level with your peers.

But you should never be afraid of or eschew (re)stating something an audience may already know, especially if it’s essential to your argument. It’s important for everyone in the audience to be working with the same information and data. Sometimes that means restating what may seem obvious to ensure that everyone is starting with the same information and data.

What they don’t know

It’s what the collective audience doesn’t know that can kill you.

Audiences are rarely uniform in their training, expertise and levels of experience so there are bound to be gaps in knowledge and awareness from one member of the audience to the next. You need to reach everyone in your audience because you never know who the real influencers and ultimate decision-makers are going to be, so you want to mind those gaps.

It’s also true that everyone hears what they want to hear the first time around. So even if the audience has or accepts a similar set of facts, different members of an audience are liable to select, prioritize and interpret them in different ways.

Presenters must take the time and care to make sure that everyone understands the all the points being made, and the logical or narrative flow being advocated based on those points, to enhance the audience’s ability to hear what the presenter wants them to hear.

How to restate the obvious

We have all heard many times, “It’s what I say that’s important, not how I say it.” In this case, it’s both. Sometimes we need to restate what some members of the audience may already know, and how we do that is critical.

Whether you are reaffirming the audience’s prior knowledge or introducing them to something new and you do that quickly, “as you may recall” or “as most of you are aware,” the audience will accept what follows as a convenience and positive recognition of their general aptitude.

What an audience needs to know

It’s hard to know for sure what an audience knows. What you can be sure of is what it is you need the audience to know. Assume nothing. And if you do that in a respectful and skillful way you can almost hear the audience say, “Yes, I follow you.”

And that is, of course, all you want.