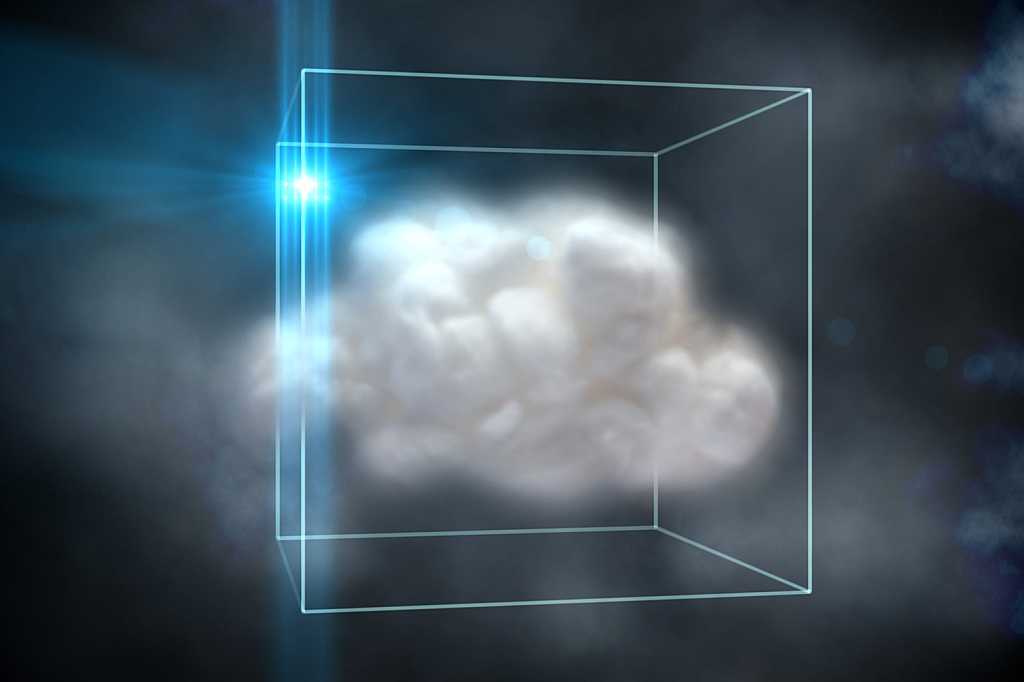 Many enterprises have embraced cloud computing to fuel digital transformations, launching initiatives that range from new mobile applications to analytics for gleaning insights from customers. Yet due to concerns about security, regulations and data governance, enterprise adoption of public cloud services remains less than 50 percent and won’t cross that mark until 2018, according to Forrester Research.

The reality is that enterprise CIOs still struggle with questions around cloud computing — what to use it for, what vendors to choose, and, perhaps most importantly, how to build a cloud architecture in an organization fraught with legacy systems. Alex Seidita has crafted such an architecture as the chief technology architect for MetLife, a 150-year-old seller of life, auto and other insurance policies.

MetLife, which manages $500 billion in total assets, operates a complex IT ecosystem to run 400 systems of record supporting over 100 million customers spread across 50 countries. But the architecture is loaded with legacy technologies, including IBM mainframes, AS/400 servers, and 400 systems of record running on Windows and Linux servers. That’s quite taxing for a business whose computing capacity must scale as much as 25x to support soaring open enrollment traffic each year.

Since arriving at the company in 2014, Seidita has shepherded a strategic digital transformation that leverages public cloud, containers and microservices to bolster operations and improve the way MetLife serves its customers. Seidita, in a recent discussion with CIO.com, likened MetLife’s architecture to a house, complete with a roof, four pillars and a foundation. CIOs who are contemplating the cloud would do well to follow his lead.

The roof of Seidita’s metaphoric house includes MetLife’s global technology and operations strategy and priorities. “Those priorities, of course, are to drive a differentiated customer experience and drive operating leverage,” Seidita says. “It’s not about the cost savings, but speed, which brings savings through automation. The differentiated customer experience is our ability to get to market faster with things.” The inclusion of public cloud, microservices and other emerging technologies under this “roof” underscore how the technologies have been elevated into the broader corporate strategy, Seidita adds.

Just as homeowners must decide which room their furniture will go in, MetLife has created a “cloud fit assessment” to decide which apps will go in what cloud, if at all. The IT department has combed through thousands of applications to determine what existing apps will be moved to which cloud (Azure, SoftLayer or private), and which new apps will be created as native cloud software. This workload categorization incorporates best practices around security and regulatory needs.

This pillar involves getting the house in order. Based on statistics regarding the most prevalently requested environments, MetLife has created eight standard blueprints for migrating systems such as infrastructure, web servers, application servers and database servers to the cloud. Seidita says getting the right “technology currency” for applications has been a struggle for many companies moving to the cloud.

This pillar is akin to moving the furniture, and it entails migrating the appropriate workloads to the cloud. MetLife uses Microsoft Azure to power its microservices, including its call center capabilities and Infinity application, which customers use to store photos, documents, videos and other content. MetLife also consumes IBM SoftLayer to run disaster recovery-as-a-service. Within this pillar, MetLife also created IaaS+, which includes public cloud plus MetLife’s standard blueprints and data center technologies. “I don’t want people to have to think about whether their stuff is running on prem or running in the cloud,” Seidita says. “That user experience needs to be the same and our security posture needs to be the same.”

Pillar No. 4: Governance and security

This pillar includes MetLife’s governance and operating model, security, regulatory requirements, all of which are integrated in into the company’s global architecture review board. Seidita says this board manages MetLife’s architecture governance, and IT must register all projects or cloud technologies with the board to “make sure we are driving consistency.” The board conducts “heavy-duty security reviews, looping in the legal department because the company operates in 40 countries.

The foundation comprises cloud-enabling technologies, including an encryption gateway for tokenizing or encrypting sensitive data, as well as identity management. Other tasks include API management for the microservices platform, which enables the company to drive web apps, mobile apps, voice recognition and other capabilities. Software tooling helps with software delivery automation, while MetLife’s cloud management stack is a hodgepodge of internal and vendor capabilities. Seidita says MetLife could adopt a formal cloud management platform once it “moves up the stack to PaaS [platform-as-a-service].”

The move to public cloud has reaped rewards for MetLife, Seidita says. Requesting Azure virtual machines via a ServiceNow portal has saved developers more than 20,000 hours of work time. MetLife also reduced the duration of computing requests to fulfillment by 90 percent. “This has been a significant agility improvement for us in these environments,” Seidita says.

While the cloud work was underway, Seidita instructed his IT team to pursue agile and DevOps strategies, employing container technology and microservices to build on the agility that the cloud has afforded developers. The team, which calls itself the Mod Squad, selected Docker containers running in Azure, which ultimately reduced the platform footprint by 76 percent and costs by 68 percent, Seidita says. The group follows agile principles, building iteratively, testing and learning, failing fast and adjusting. “You don’t wait until you know everything before your start anything,” Seidita says.

Using Docker and microservices is enabling MetLife to pull data from its 400 systems of record and render it accessible to employees and customers from any computing device, Aaron Ades, MetLife assistant vice president of solutions engineering, said at DockerCon17 in April. “We’re pulling data from systems that were written in different decades and different languages from completely different platforms,” Ades says. “It’s like Docker is like a time machine that lets us violate space-time continuum and create this giant mashup across the decades.”