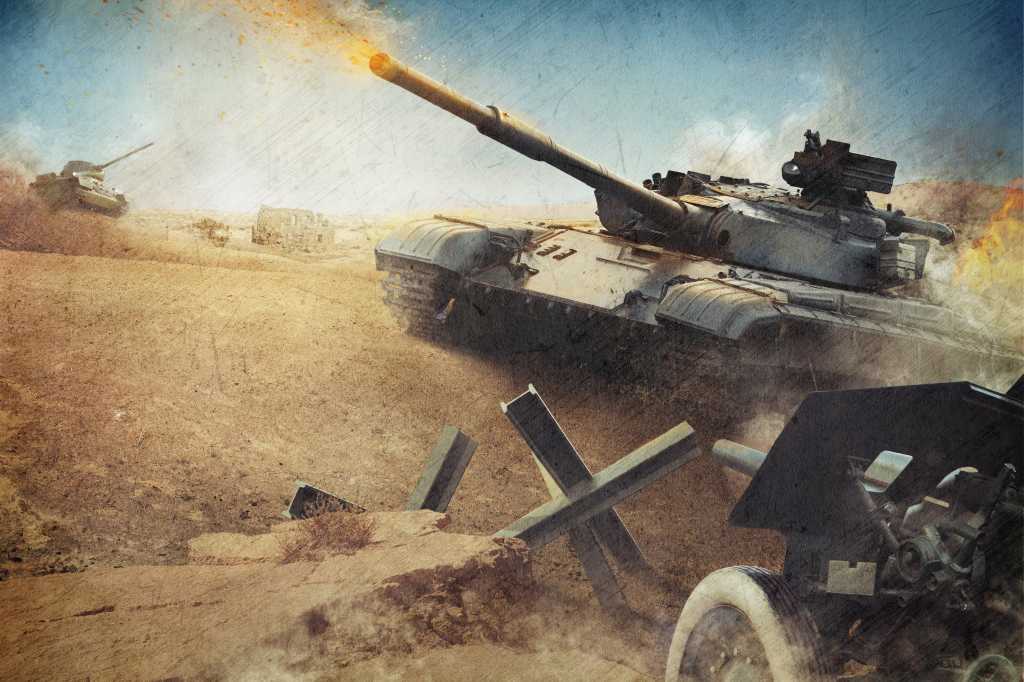 Although the following story of armed conflict seems to have little to do with information technology, business, innovation or team building, if you hang on to the end, the application will surprise and challenge you.

They called him “Widowmaker”—fitting, as he had produced many widows with his 7.62 millimeter sniper rifle. The mission was to locate and rescue three hostages. When you’re deep in enemy territory you want only the best and most trusted comrades on your team, and Widowmaker had them. Jarhead, the back-up sniper; Globemaster, the infiltration aficionado; Cobra, the shoot from the hip and never miss rifleman, and Tooka, as in ‘took-a-shot’, the stealthy ambush expert; a team of men who sought no individual glory, only the welfare of the team and integrity of the mission.

Globemaster broke radio silence “I found the hostages and I’m undetected. Escorting them to the extraction zone (EZ) along the East Ridge.”

Widowmaker said, “You are a sly devil, Globe; good job. Team, set up cover and drop anyone that doesn’t salute the stars and stripes.”

Jarhead said, “Roger that, Widow. I am covering the East Ridge from my position in the north, and covering your position as well.

Cobra keyed his mic, “I am on the move to meet Globe and the hostages. I will make sure there are no unpleasant surprises on their way to the EZ.

Tooka said, “I will post up on the eastern peak overlooking the EZ in case we get nosey neighbors snooping around.

Widowmaker said, “I’ll maintain my position on this hill. I can practically see the entire field from here.

Widowmaker gave the team time to take up their positions and then he said, “Globe, time to break up the poker game and bring your new drinking buddies home.”

Globemaster said, “I’m on the move, Widow, and I expect a keg when I get there.”

“The best I can do is a chopper ride to the base bar, buddy. All right guys, stay sharp,” Widowmaker said, chuckling.

Globemaster and the hostages sneaked out of the unguarded shack and quickly advanced undetected to the East Ridge. A few clicks into the hike the group rounded the corner of a boulder and stumbled into a lone enemy solider.

Globemaster quickly dispatched him, but the loud report from his unsilenced rifle alerted other enemy soldiers in the area. Five un-friendlies began advancing on Globemaster’s position. Widowmaker took out two of them from half a mile away.

Hearing the raucous party, Cobra advanced at a trot toward Globemaster’s position and took out two more aggressors along the way. The fifth soldier scurried to a hiding place behind several large rocks. Widowmaker radioed the fifth aggressor’s position to Cobra who tossed a grenade into the enemy’s cozy nest, sending him scurrying right into Cobra’s iron sights—he was history.

Suddenly Tooka reported several enemy soldiers advancing from the west toward the EZ. Widowmaker turned his rifle scope toward them. Tooka methodically took a shot and felled the first man. The second turned to fire upon Tooka but Widowmaker cut him down from the hilltop across from Tooka, and Tooka put a period on the sentence calmly taking out the third man.

Widowmaker turned back to check Globe’s progress. Suddenly Widowmaker heard Jarhead’s calm voice on the radio, “Widow, duck.” Without question or hesitation Widowmaker dropped to one knee, not knowing why. The answer came in the form of a single tracer round that whizzed an inch above Widowmaker’s head taking out an enemy solider that had sneaked to within yards of Widowmaker, and only seconds from making Widowmaker’s wife a widow.

“Heck of shot, Jar.” Tooka said in admiration having observed the scene.

Jarhead said, “Thanks for ducking. You gave me the few inches I needed to get him in my sights.”

Widowmaker said, “Globe, enjoy your walk because this team has the field locked tight. See you at the EZ.”

The lessons in teamwork and trust had become second nature. This team of internet video gamers had become unbeatable. So much so, other teams began refusing to play them. But it did not start out that way.

Not long after taking charge of a new IT department, I found that teamwork did not exist among engineers. The problem was causing performance issues—mistakes, rework and downtime.

After unsuccessfully spending months trying to teach teamwork, I came up with the idea of using internet video war games to make them experience the value of teamwork.

We started a Tuesday night video game club and quickly gained members, I am sure somewhat owing to the fact that employees would have a chance to fill their boss’ avatar full of lead. We divided the group into two teams, and I insisted on joining the weakest team.

Week after week my team lost battle after battle, but I consistently encouraged my comrades to practice teamwork, trust one another, learn each other’s strengths and weaknesses, play for the team and not to achieve personal bests.

In a few months we became unbeatable. When our opponents asked how we had risen from worst to best, my teammates informed them, “It’s simple; we work as a team and we trust each other. We take care of each other. We know each other so well, we don’t even have to report our movements most of the time.

I saw the lessons learned from our gaming nights begin to permeate daily behavior at the office. Technicians began measuring their team performance at work by how well they modeled the same behavioral principles on Tuesday nights.

It was an unlikely experiment, with an unlikely tool—a video game—but it instilled an enduring commitment to teamwork better than anything else we tried. What did I learn?