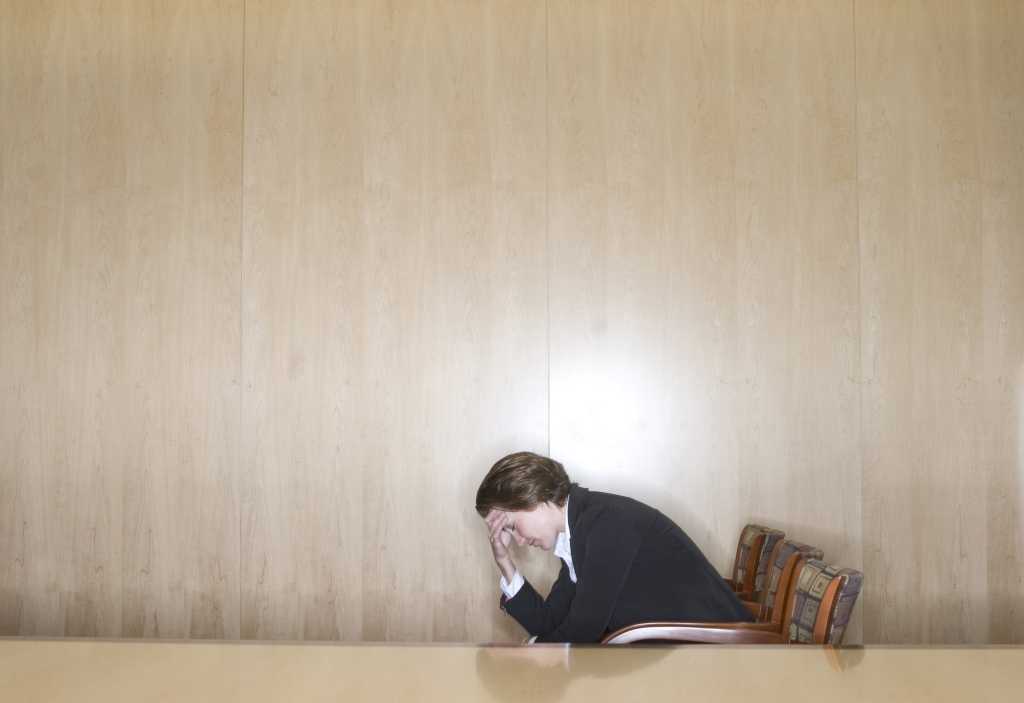 The good news: In a survey of 2,000 working adults in the U.S. by creative agency Berlin Cameron, The Female Quotient and Harris Poll, 47 percent of respondents say they “are not surprised by how many women came out and said they were sexually assaulted.” OK! Cool. Maybe we’re getting somewhere, right? First, you have to acknowledge the problem, and then … oh, wait.

The bad news: Only half – 49 percent – believe male business leaders need to speak out and do something about the issue. When asked to suggest solutions, 59 percent of women and 54 percent of men said, “More proactive and responsive HR departments” were the answer, followed closely by “Rethink the gender norms taught to kids.”

In other words, “Wow, this sucks – let’s push it off onto an already-overburdened HR department [which, by the way, tends to be roles filled by women] or ignore the issue and let our kids deal with it.”

I would like to point out some glaring issues with those approaches.

One, women and people of color who do speak up in favor of equality are often punished for doing so. And, of course, it should never be incumbent on the abused or oppressed to “fix” the conditions and systemic problems that contribute to their abuse and oppression.

Two, HR departments haven’t helped in cases like Susan Fowler’s – so, what’s to suggest they’ll handle future issues differently if they’re not given the resources, support and education to do so by the overwhelmingly male company leadership?!

Three, the next generation of kids is being raised by millennials, and it turns out, millennial men are just as sexist as their fathers – which doesn’t make me hopeful that a new generation of “enlightened” kids are going to turn everything around.

Male leaders need to step up and initiate change

Men — especially straight, cis, white men — this is your problem. It’s not enough to recognize it and express concern and disdain, and then turn around and ask everyone else to take responsibility — you have to be the ones to make the structural, systemic changes to actually fix it. Yes, I know, dismantling the patriarchy really scares you because oh-my-God-what-happens-if-I’m-not-in-charge-of-everything-my-privilege-is-all-I-have. Too bad.

And don’t even start with that “Jeez, now I can’t even give a woman a compliment without being accused of harassment” bullshit — you know the difference. If you’re rethinking actions, words, and things you’ve done and wondering whether they might be harassment, they probably were/are and you should apologize.

Most of us live with fear of harassment and assault (and even death) daily; you’re finally experiencing a small taste of what we’ve dealt with since birth. Suck it up. Millions of women and underrepresented minorities, myself included, are sick to death of your whining. Do something about it.