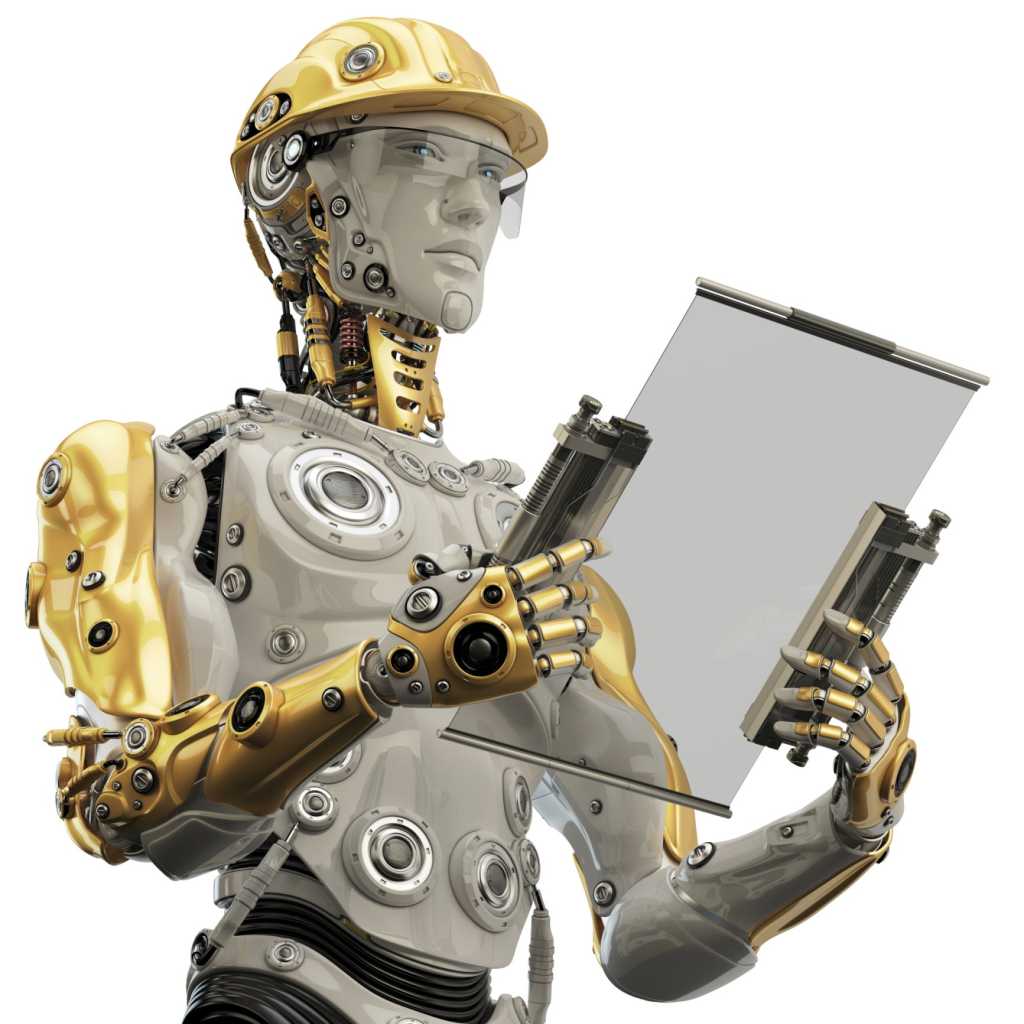 The promise of artificial intelligence (AI)-based automation for smarter and more efficient operations is driving significant interest in companies on their digital journey. In a recent study of C-suite and senior management’s views on AI, conducted by Genpact and the Fortune Knowledge Group, 82 percent of executives stated they plan to implement AI by 2020.

AI flips traditional rules-based software programming on its head, and approaches automation with outcome-based programming. This change in paradigm is a fundamentally different approach that is not boxed-in by the same constraints that limited previous enterprise automations for decades.

As AI implementations roll through the enterprise, many “last-mile” problems in automation will resolve to significantly deeper penetration – and as a result, the work of the future will change. Thus, AI will drive the need for reskilling in some roles, enhance others, and create many new jobs. This work of the future is one of the largest socio-economic questions we must address now as leaders.

Domain knowledge + AI is the equation for reskilling

The key is understanding that AI as a technology solves only half of the equation. AI technology must be contextualized in the domain of an industry. Automations must be built from an understanding of the process. Machine learning can use goal orientation that comes from experience. Data science requires distillation that is born out of understanding the use case.

As a result, it is the intersection of AI and domain knowledge that drives success. Therein lies the opportunity for the workforce: As certain jobs go away, people who can apply their experience in meaningful ways in the journey ahead can more effectively get reskilled at that intersection. For the most part, this is not how we are approaching the future of work today.

In fact, in the C-suite study on AI, we find that 79 percent of executives at companies that are leaders in AI stated they expect their employees will be comfortable working with robots in three years. Yet, only 38 percent of all respondents say they currently provide employees with reskilling and training opportunities to address the technology disruption. There is a significant opportunity for organizations to drive change here – and they must.

While there has been a lot of talk about AI being a job displacer, the reality is the bulk of AI-based automation will actually help people do their jobs more effectively. We see this today already in our personal lives. Amazon Alexa, for instance, allows the average homeowner to be more efficient since ordering household supplies now becomes much easier through speech.

We see many similar examples at work. In retail banking for instance, customer service agents can respond to customer queries better as chatbots automate much of the routine issue resolution, so the human agent can allocate quality time to deeper and more problematic issues. Serving as personal assistants, these digital tools uncover “next best action” recommendations that allow agents to anticipate questions and issues, improve service perception, and eliminate second calls entirely.

While in the end, most people want to speak with a person who can relate to and help solve their issues, AI will make that interaction much more effective, drive better customer service, and solve for deeper and recurring root causes of problems.

New jobs in a new age

AI also will create new jobs. With all the noise about AI taking jobs away, this often gets lost. Every time we look back at history – from looms to tractors to personal computers, and now to AI, it is easier to predict which jobs will go away, and much more difficult to foresee which jobs AI will create. When personal computing was introduced, we could not have predicted modern careers like graphic design or new fields like search engine optimization.

The reality is in the new world of AI, people will play an essential role in smart application of AI techniques, driving end-to-end process orchestration, and building and managing new tools that come about. After all, we did not know we needed an iPhone until Steve Jobs showed it to us.

Governance and control over AI

I previously touched on the need to govern AI in my column on robotic process automation, where something as simple as a password issue can prevent bots from logging in, and bring the automation to a standstill. The reality is errant bots, machine learning bias, and conversational AI learning politically incorrect language are all issues that we are deep in the midst of today. Governance already is emerging as a key role in how business must effectively address AI, and this need will drive new roles in how companies manage projects.

Working with data and analytics

Modern data is just starting to erupt – both as we generate more information, and as we can now “light up” dark, or unstructured data, adding to the wealth of available input sources on AI can work. There is a similar explosive need for new jobs in data engineering and data sciences to help companies deal with these new needs.

While much of the discourse around AI and automation has been concerned with the looming threat to the workforce, this ignores the fact that history has shown disruptive technologies often lead to progressive evolution.

For instance, when spreadsheet programs emerged in the 1980s, many predicted they would kill off bookkeeping careers. But, according to the Bureau of Labor Statistics, while the number of bookkeepers shrunk 44 percent in 1985, people who could run numbers on the new software soon became high in demand. Since 1985, the ranks of accountants and auditors have grown 41 percent to 1.8 million, while financial managers and management analysts, have nearly quadrupled to 2.1 million.

We will see similar ripple effects in the new digital workforce. People who can work with and alongside these technologies will be ever important. Therefore, employees and companies need to begin to take steps in education now to ensure they are ready for the work of the future.

Sanjay runs Genpact’s digital business, and is responsible for the Genpact Cora Platform, and all associated digital products and consulting services across digital core, data analytics, and artificial intelligence technologies.

Sanjay is based in Palo Alto, California.

The opinions expressed in this blog are those of Sanjay Srivastava and do not necessarily represent those of IDG Communications, Inc., its parent, subsidiary or affiliated companies.