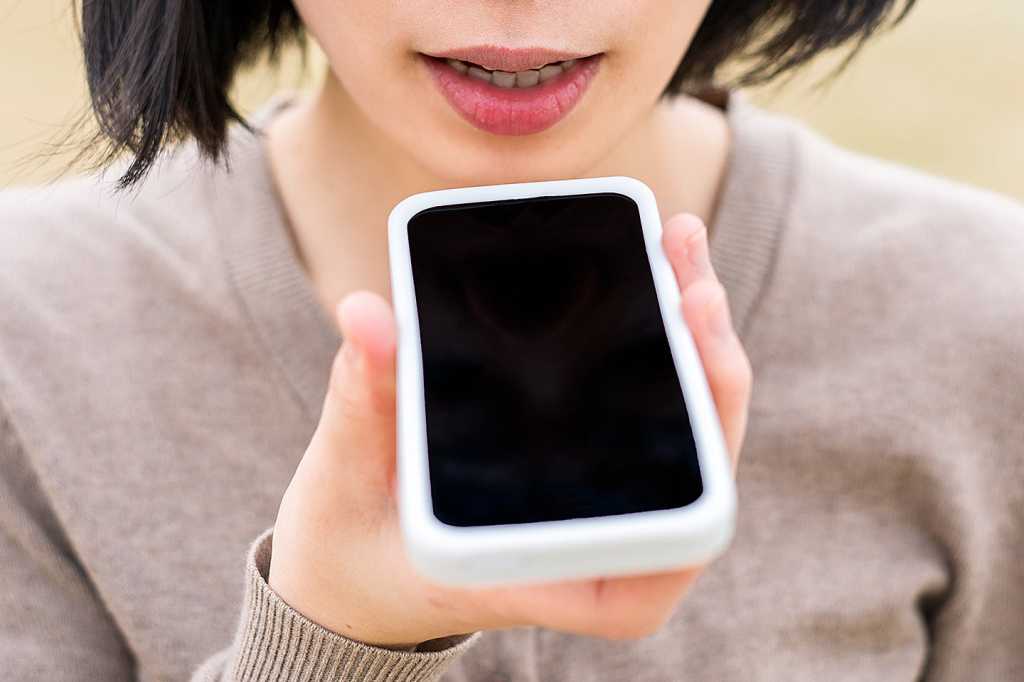 Contextual computing could well be the next big thing. After all, the idea of context is hardly new. Marketers have been aware of the importance of context for years, which is why the saying “content is king” has changed to “content is king, but context is queen and she wears the trousers.”

The context in which we do something is as important – if not more important – than what we decide to do. That’s why search engines are increasingly trying to understand not just the actual meaning of individual search terms but the context in which they were entered and thus the intent of the searcher. For example, if someone searches for ‘Italian’, are they looking for a local pizza joint or are they looking for language lessons?

When it comes to computing, contextual computing (or “context-aware computing”) is the term that’s used to refer to the use of computer technology to collect and analyze data about its own surroundings. The idea is to create devices which are aware of their surroundings and which can analyze the data to come up with exciting new use cases.

Our smartphones have been collecting contextual data for years. After all, they use devices like gyroscopes to detect movement and they tap into location-based data to power many of the apps that we use daily, whether we’re talking about Google Maps or Uber.

Here are just five of the most important things that you need to know about contextual computing.

1. It’s been around for a while

Contextual computing isn’t new. The basic premise has been around for decades, but it’s only in the last ten years or so that the software and hardware have caught up with the theory and we’ve seen the capability to draw real, meaningful insights.

Part of the challenge is that non-uniform data from disparate sources can be difficult to process under an individual system. Data can be stored in different formats or use different syntax which can then lead to struggles interpreting it. Luckily, while we have access to and create more data than ever before, we also have access to tools like artificial intelligence and machine learning that can help us to process that data.

As a society, we’ve talked a lot about augmented reality in the recent years. The breakout success of Pokémon Go showed us just how powerful augmented reality can be when it’s applied correctly. Contextual computing is likely to have a knock-on effect on the field of AR development because it provides access to all sorts of new data that developers can tap into – but there’s more.

There’s been talk about contextual computing giving us a sixth sense. After all, it will allow us to augment our understanding of the world around us by giving us access to new “senses”, such as our velocity or the quality of the air that we’re breathing. Sure, we might not be able to “feel” it, but we will be able to tap into the data and to find new ways of using it.

3. It knows us better than we do

Look at a service like Google Now, which is specifically designed to deliver information to users by predicting what they want, based upon both historical and contextual data. But the exciting thing about this is that by doing this, technological devices can get to know us better than we know ourselves.

For example, our smartphones can tell from both GPS and their accelerometers where we are and how much activity we’re getting. This, of course, is augmented further by data from wearable devices such as Fitbits, to the point at which an analysis of the data can predict when we’ll be hungry and how much we ought to eat to offset our activity. It could even indicate what we’re likely to fancy and what our budget is.

4. It could help to build true artificial intelligence

One of the most exciting potential uses of contextual computing is the way it could help us to build a walking, talking artificial intelligence that can understand its surroundings, and which interacts with “senses” in a similar way to humans.

Of course, we’re a long way off this now and we’ll need machine learning and deep learning technologies to continue to progress alongside contextual computing. All the data in the world won’t do us any good if we’re unable to process it, and contextual computing relies on both hardware to gather the data and software to try to make sense of it.

The current leaders in the contextual computing field are companies like Google and Amazon, thanks to their virtual assistants. Siri and Alexa are always listening, and they use what they hear to provide contextual services. After all, if they’re not listening out for instructions then they can’t react to commands, so they come with a certain amount of contextual computing built in.

But as well as listening for instructions, these devices are getting better and better at also listening to our houses. They can turn the lights on when we enter rooms and adjust the temperature depending upon who’s inside. So, there you have it – contextual computing can make our lives more comfortable whilst cutting down on emissions. What’s not to love?

Ultimately, the main thing to remember is that new technologies are all well and good, but it’s the use cases that we create for them which decide whether they’ll offer long-term value to us as a society. Contextual computing is a rapidly developing field with many exciting use cases, but the technology is only just coming of age. It would be a mistake to theorize and draw conclusions without giving it a chance.

Still, it’s clear to see that data is the way forward, and contextual computing merely takes advantage of that data and creates a new use case. As we move closer and closer to embracing exciting new technologies like Amazon’s Echo and Alexa, the amount of potential for contextual computing just gets greater and greater. It’s an exciting time to be alive, and I can’t wait to see what the innovators in the space come up with.