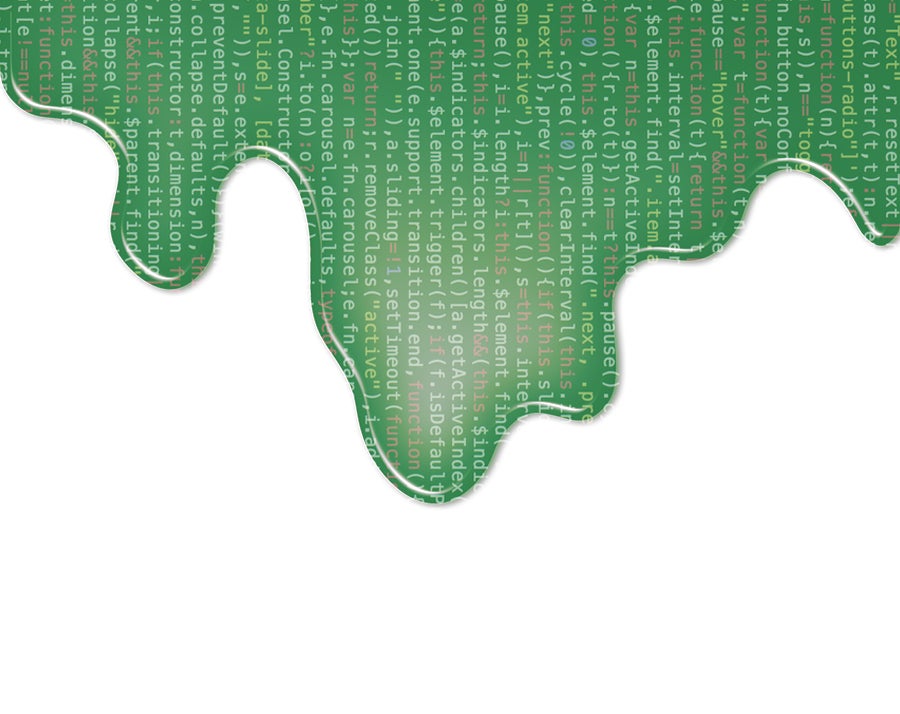 The moment an idea is proposed for some technology, a common reaction is to jump straight into developing (or buying) it as long as the organization has the required budget. The idea could come from within your organization or from your vendor organization. And what triggered the idea could be that competitors have it or it’s a hot new tech in some ways.

The initial focus is on the development or purchase process. Then it’s about deployment and use.

The consequences of this approach start showing up from the time you begin to deploy. The consequences blow up when employees, customers, and others start using the technology. Eventually, the response from C-suite folks is: poor business outcomes and chaos.

I’ve seen this as the default approach in traditional IT projects and I still see them used even in so-called digital initiatives. The consequences are the same. Like oil spills, they’re extremely messy and so we’ll call them “tech spills.” Also, just like oil spills require cleanup, tech spills require “cleanup” projects too. The double whammy of spills and cleanup eventually becomes an economic sinkhole for the organization.

We will see 3 of them here. Every spill has an undesirable business impact due to an action or inaction in the tech initiative. In fact, every one of the spills can be traced to one or both of the following:

Spills get built into the tech and into the business during the phase from tech selection to architecture creation. Yes, that early.

Spills always occur under the same conditions, and therefore, predictable.

Fault line refers to the selected tech’s scope as defined by the line that separates it from “surrounding” or adjacent processes. The selected tech does not even have the potential to generate targeted strategic outcomes, to begin with. One of the reasons for fault line is that the tech is not part of a “reservoir,” which is a set of processes that should have been earlier identified as having strategic potential. What is the risk with fault line? Imagine spending a million dollars in a project and then finding out that the selected tech is not the one you should have invested in.

Degradation is investing in tech and putting it to use, and then finding out that one or more existing processes became worse than before, perhaps negatively impacting customer value or the organization’s financial performance. For example, activities in a process adjacent to the newly deployed tech may become slower. A common reason for degradation is a lack of integration. The tech was deployed without making necessary business changes to get everything (such as adjacent processes) to work as one. There could be a large number of opportunities for business degradation.

Tech spills, like oil spills, require difficult, long-drawn-out, and costly cleanup work. Cleanup might start with a technology rationalization project. This is an audit of existing tech resources to: (a) See which ones are adding value and which ones are driving costs, and then (b) Make decisions. As a result of this exercise, organizations may have to spend again on one or more cleanup projects such as tech integration, tech re-engineering, and process re-engineering.

First things to do

To generate strategic outcomes and eliminate spills and cleanup, the first thing to do is strategy translation, that is, discovery-and-design driven by strategy. Organizations experience “lost outcomes” if they don’t start by translating corporate strategic themes and objectives into a strategic architecture. A tech initiative (or a business transformation initiative) presents a great opportunity to see things from strategic needs standpoint and to make precise changes to the organization. You don’t want to miss this opportunity.

Currently an independent consultant, Pradeep Henry is known for his contribution to the fast transformation of a promising venture into Cognizant Technology Solutions, where he was previously employed as director. His contribution (1996-2007) involved devising and executing three strategic themes, which included software practice innovations that delivered differentiated customer value.

Henry is the creator of a method for strategy translation in software projects. He has written a book (draft) on strategy translation and contributes to international strategy conferences. A member of the Strategic Management Society, Henry received executive education at Columbia Business School, and that included Rita McGrath's program "Leading Strategic Growth and Change."

Since 1987, Henry has been been engaged in various roles in more than 500 software projects executed for more than 150 organizations, including the likes of AAA, DHL and IBM.

Henry is recognized for advancing software practice (at company, national and industry levels) through his innovations and change initiatives. He’s been interviewed by CIO India, TrendHunter Canada, Forrester Research USA and several media organizations. His works have received favorable reviews by ACM, IEEE and other organizations.

You can find Henry's website at www.PradeepHenry.com, and he can be reached at PHenry08@gsb.Columbia.edu.

The opinions expressed in this blog are those of Pradeep Henry and do not necessarily represent those of IDG Communications Inc. or its parent, subsidiary or affiliated companies.