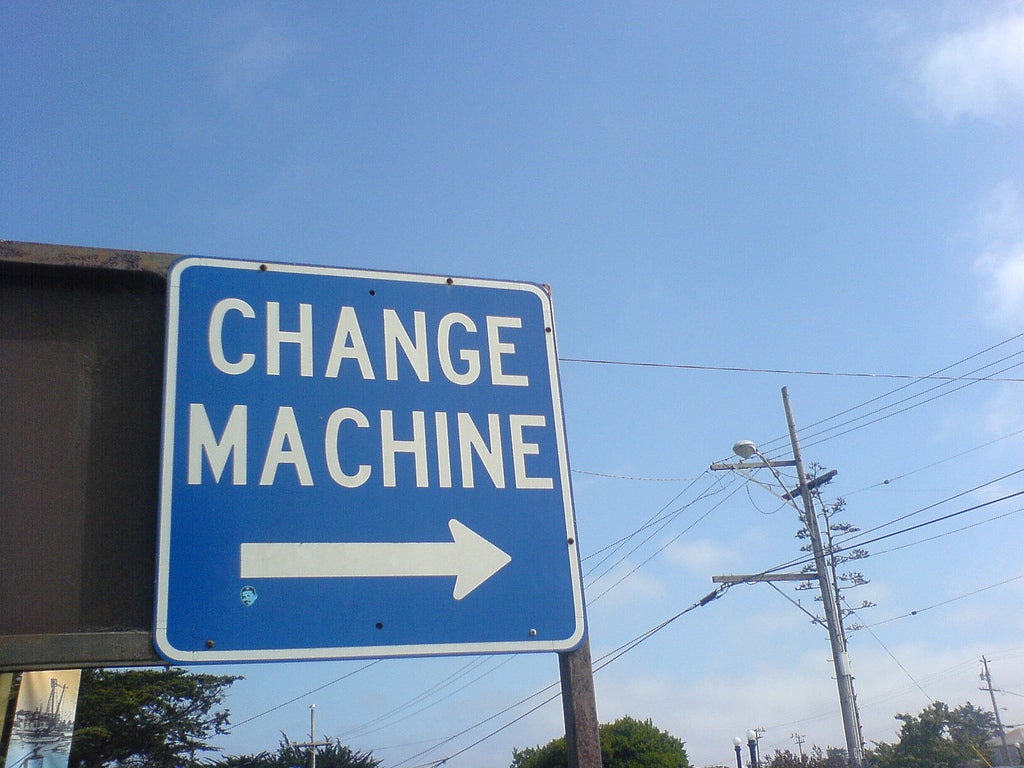 Buying or implementing technology rarely delivers all benefits we expect. Sometimes it’s because the solution was overhyped by sales staff. Other times the technical implementation might be flawed. But the most common reason for falling short on expectations is poor change management.

Here are the eight most common ways that change management efforts fail.

[ Find out the 8 secrets of effective change leaders and follow these 10 tips for change management success. | Learn how to approach change management during a digital transformation. | Get the latest IT management advice by signing up for our CIO newsletter. ]

To construct a stakeholder map, Sansom offers the following questions: “Who are the important stakeholder groups? What do we know about them? What is their interest in the project? How do they get their information?” Answers to questions such as these will help you assess the impact your project will have on stakeholders.

“Without this stakeholder map, you can’t do good communications and/or training (which is what most people think about as change management),” Sansom says.

2. Letting leaders off the hook

In corporate governance, tone from the top is important. When the organization is changing how it does business, your staff will look to leaders. Sitting behind the scenes, approving budgets and excessive delegation can undermine change management.

“Leaders often forget that people take cues from behaviors and actions just as much if not more than words,” explains Michelle Kent, principal at KPMG’s people and change practice. “They will look and see if their leaders are showing up for meetings, are undertaking the change, appear excited, understand the vision, making decisions that align with that vision. Even if leaders are saying the right things, they aren’t leading the change if they aren’t changing or aligning their own behaviors.”

Remind your leaders of the subtle ways they can signal support or lack of support for a new change. For example, if the company introduces a new expense reimbursement system, ask your executives to complete an expense claim on their own. That experience will give them added credibility in promoting the change to the rest of the organization.

Former U.S. Secretary of Defense Donald Rumsfeld was known for distinguishing between two types of unknowns. The “known unknowns” and “unknown unknowns,” the latter of which are particularly difficult for organizations to manage. This failure has multiple impacts, including diminished confidence in leaders and losing talent.

“Change sponsors are often concerned about sharing details only once they are known, communicating only in certainty,” says Kimberly Sorensen, director of KPMG’s CIO Advisory practice. “As stakeholders accumulate unanswered questions, they will typically assume that the answers are known but not being shared because it’s the worst possible answer. It is a lot easier for leaders to share with stakeholders what is known and what is unknown, where details have yet to be defined along with timing for when those details are expected.”

The tendency to drift to worst-case-scenario thinking has unintended side effects even at larger organizations. “I saw a Fortune 500 financial services organization implemented a new solution for portfolio and project management. As stakeholders had fewer and fewer of their questions about the future state answered, they began to assume it meant that the new system would lead to layoffs. Several senior project and program managers subsequently resigned. Reducing the staff in the PMO [project management office] was never the intent. If the PMO resources had been engaged earlier and told why their questions weren’t being answered, they likely would have avoided that attrition,” Sorensen says.

How can CIOs and managers avoid this? Start by encouraging questions from your staff. If you don’t know the answer to a specific inquiry, then admit it openly. Remember that “assuming the worst” is a common response to silence during times of uncertainty.

4. Failing to explain the purpose of change

Recall the old saying: If it ain’t broke, don’t fix it. Keep that maxim in mind as you pursue change management.

“The earliest warning sign is the inability of almost everyone to be able to consistently explain the rationale for the change program and the success criteria — even at a high level,” says Ryan Hicke, senior vice president of SEI Wealth Platform at SEI. “If people are saying things early on, such as ‘I am not sure what we are trying to achieve,’ that is a strong sign that the communication of the initiative and the buy-in for the change is lacking.”

From an executive standpoint, the curse of knowledge is a challenge. “Executives tend to discount the most important question employees will ask in a change process: ‘Why?’ Executives have lived with and planned for the change initiative for so long, they see the ‘why’ as obvious,” explains Andrew Cole, chief organizational development and human resources officer at Vertiv. “They forget that employees typically have no visibility into the fundamental problem or the months of planning that led to the change. When communicating with employees, the organization must start at the beginning and walk them through the problem and why the proposed changes are going to fix it.”

5. Looping in business users only at launch

There’s a certain mystique to the genius working alone on a new innovation. With technology, that tendency manifests as a desire to keep new projects and programs quiet until they are perfected. If you are seeking to complete a major change, this approach will not work.

“One of the main early warning signs is the lack of end users — content creatives, producers, and editorial staff — involved in the early stages of the project design phase. By not having them involved, you are at risk of encountering last-minute surprises such as complications to get used to the system and lack of features that would’ve been helpful,” says James Ohana, director of program management for professional services at Dalet Digital Media Systems. “It is important to have stakeholders from the user groups be involved in the buying process of the product to ensure its success.”

Randomly picking a few business users is not enough.

“One of the worst change management failures I have ever witnessed was the roll out of a new platform and workflow where only a core group of staff were involved in the design, testing and acceptance,” Ohana says. “The majority of the users were not consulted about the solution until after implementation and it was rejected unanimously by the majority of the staff. The entire project was scrapped.”

When in doubt, consider going wide in testing instead of relying on a small handful of users to provide input.

6. The project team looks only inward

Remember the last time you were part of an exciting project at work? There was the potential to ship a major new product, dramatically improve efficiency or perhaps get your hands on shiny new technology. These are the sort of changes we live for in the tech industry. In the excitement, we can lose track of business users.

“An early warning sign that change management is likely to fail is when all the leaders are focused on presentation materials and meeting with each other instead of getting out to talk with the people participating in the change,” comments Lisa Anderson, president of LMA Consulting Group.

Ask any project manager and they’ll tell you war stories about fighting for resources. One day, they are negotiating with a manger to borrow a developer. Another day, the problem is obtaining procurement support. If this scramble for resources never concludes, the project is likely to hit problems.

“Another warning sign that the project will fail is a lack of committed resources to the project. Companies cannot continue the business as usual while simultaneously changing the operation and relying on the same staff to drive both initiatives. A large-scale or transformational project needs dedication. A way to balance this is by hiring contractors and consultants who will take on part of the project or help the existing staff with their responsibilities as changes are implemented,” Ohana says.

From a change management perspective, it matters to have dedicated resources focused on change.

8. Failure to realize change is personal

One of the most important questions in change management is also one of the simplest: What does this change mean for me? It your managers struggle with that question, change efforts are less likely to succeed.

“When you work in the tech space, you see a lot of smart, highly motivated engineers in leadership positions. There are exceptions, but many of these individuals approach some components of change management and communications skills and tactics that aren’t critical to success,” explains Cole. “These are brilliant people who fail to understand a simple truth: True change happens one person at a time. If they can’t communicate on a personal level to their employees what these changes mean for them as a person and a professional, they’re not going to put their time and energy into adopting the change.”