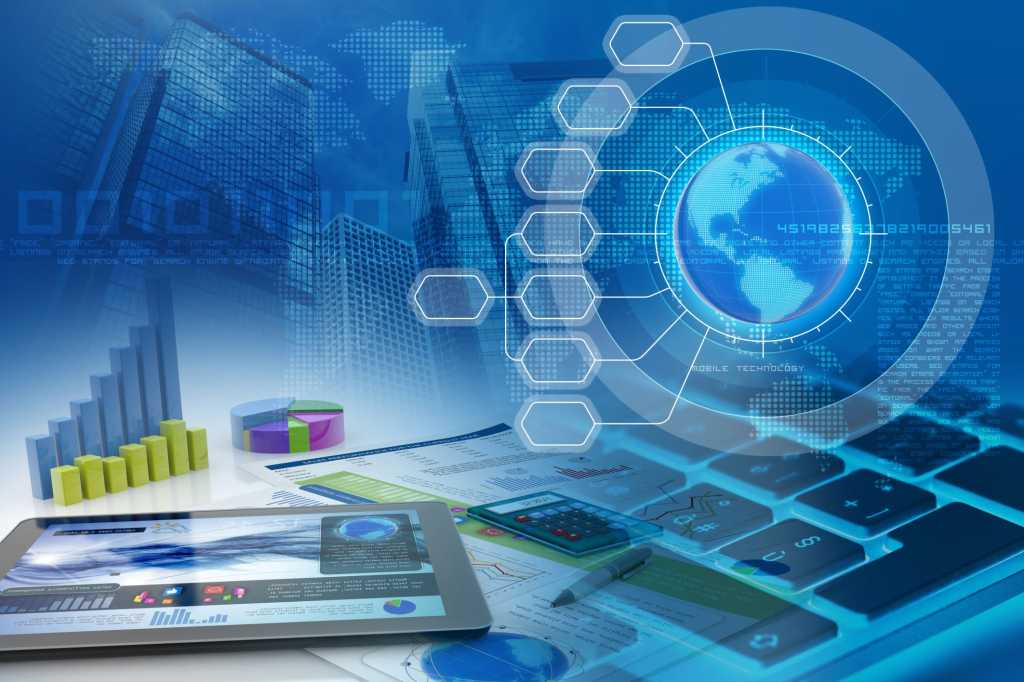 While digital transformation for a retail bank requires a new appreciation of the customer as an individual, a total redesign of the bank’s business model, and an engaged workforce, there is a lot of work to be done in the tech space too. Of course, this will be unique to each bank, and defined by its range of products and services, current core banking systems, IT budget and vision for a digital future. However, there are some common issues to deal with for every bank. Once there is a clear view of where the bank wants to be, it can start to fulfil its vision, according to the defined digital strategy and plan.

Like any form of an architectural initiative, it starts with the foundation, which means investment in and migration to a digital platform.

Moving to a digital platform

For newer direct banks and fintechs this is not an issue, because they should have started out as digital-only businesses. However, established multinationals and large banks with hundreds of branches are faced with a major challenge. They have invested in huge monolithic banking systems that are way past their sell-by date, patched and customized with undocumented code and hard-coded parameters. The core teams that implemented and maintained these systems have retired, been retrenched or left, and the remaining support has very little knowledge of how the system actually works.

This creates huge risks and system failures, with a resulting loss in reputation. A case in point is Royal Bank of Scotland’s massive system failure in 2012, for which they were fined £56 million. At the time, the Chief Administration officer Simon McNamara pledged that another IT disaster that would leave millions of customers unable to make payments was extremely unlikely, only to have a similar outage 6 months after the fine was levied in 2014. The truth is that most of the world’s largest banks still run on mainframes with Cobol applications. The mainframe is not the problem, with its huge processing power and reliability. It’s the Cobol.

Even midsize and small banks, that invested in banking systems developed for midrange hardware and servers, find that these systems, although easier to change, are not suitable for the agility required in digital banking.

The challenge for all these banks is to move to a digital platform, which is becoming more and more indispensable. Firstly, because it is a long-term and sustainable foundation for the true omni-channel and digital banking. Secondly, in Europe and the UK this is a legislative requirement, where PSD2 (the Second Directive on Payments Services) is being introduced to assist in the regulation of fintechs and to make banking more open and transparent. This regulatory model is being followed with keen interest by regulators in other countries and has the potential to become a global standard.

Possible options for a digital migration depend on the size and ability of the bank to make the necessary change. There is also a decision to be made on whether to opt for a comprehensive platform (as required by PSD2) or digitize only one aspect of the business at a time.

Build your own platform

Only large banks have the required IT capacity and the budget to do this, and it is a long haul. BBVA is one of the banks that took this route, justifying this approach because they wanted to both have the platform they needed and the understanding and control over how it worked. Smaller banks may find that this is a viable option if they can find suitable partners.

Surprisingly, this is not a crowded market; we will look at some of the vendors a little later. ABN Amro invested in Backbase‘s offering, as did some other leading banks.

This is a fintech strategy: if you can’t beat them, buy them. This is what Scotiabank did when it acquired ING Direct, now operating as Tangerine. Although Tangerine has autonomy in its operations, it is a wholly owned subsidiary. Similarly, French bank BPCE has acquired German direct bank Fidor.

Partner with a company built on a digital platform

Some banks have chosen this option, creating a partnership with a direct bank or a fintech (there is your fintech strategy again), rather than outright acquiring them. Fidor Bank, which we mentioned above, partners with global payments provider, Currency Cloud.

If you buy: selecting the right digital platform vendor

If you do not go ahead and buy a bank with a platform, buying a software package is also a good option to accelerate your transformation. There is quite a lot of work involved in getting your purchase to operate as required, which will require consultants, so it is not totally painless to buy.

As one would expect, most vendors of digital banking platforms have been operating in the banking IT space for some time, either in their current incarnation, like Oracle, TCS, Infosys and SAP, or via a series of acquisitions, like Finastra, which has recently acquired Misys and D&H. There are also newer competitors, like Backbase, which is growing rapidly on the strength of its product.

Ovum has produced a report to assist bankers in making a decision on the platform to choose. Not to be outdone, Forrester has also produced a report, with a slightly different selection of vendors. We will only consider the leaders and some challengers from both reports. This does not mean that the “followers” should be ignored, they can still be the best option for certain banks.

What is interesting to note is that both Forrester and Ovum have the same 3 companies as “leaders” in the field.

Ovum based its research on 3 pillars:

Forrester’s report has different criteria, but still came up with the same leaders, and omits usual suspects SAP and Oracle, in favor of TCS and Netinfo.

The criteria selected by Forrester are:

The correlation between the two reports confirms that the 3 leaders do have the edge compared to the rest of the market.

A company headquartered in Amsterdam and the one with a solid foundation, in that its product is derived from custom-built digital platforms for major bank customers. The commercial product is suitable for all bank sizes, and Backbase is a clear leader in this space, although it is relatively small, with only a few hundred employees.

The marketing arm of Indian tech company Infosys, whose omni-channel platform Finacle has been around for 20 years. With a solid history of working in major banks, corporate and retail, Infosys has built a solid reputation.

Has always been a good seller to mid-range banks and banks outside Europe and the US. They acquired a customer experience platform (IPK Edge), which indeed gives them an edge in the banking area. Interestingly, there is very little cross-sell to clients with the original platform (10%).

The recent acquisition of Misys and D&H to be consolidated into Finastra has created a new large and capable fintech. Misys has a history in wholesale banking with legacy products ranging from Bankmaster to Midas and Kapiti, the names any banking CIO will be familiar with. The Misys platforms (it has more than one solution) are well received in EMEA countries, especially in the corporate sector. It is too early to predict where Finastra will be in one or two year’s time (the acquisition occurred in June 2017), but it is quite capable of moving up the ranks.

This vendor is not well known in the US, which is a disadvantage. The customer satisfaction for the Netteller product and its implementation is high. There are some restrictions in its omni-channel design, but it also has some major innovations in the pipeline, in biometrics and augmented reality, among others.

Any bank that has invested heavily in Oracle Financials may feel compelled to settle for Oracle’s digital platform. However, it is currently definitely not best of breed. The trade-off in vendor relationship and compatibility with the legacy system clearly would influence the decision.

The same observations as for Oracle apply to SAP. Both of these options require a very deep purse, and this could be the right time to think of new horizons.

TCS has been selling banking platforms for over twenty years now. Earlier options were rather rigid and not really packaged applications, but rather “borrowed” from their last installation (this was always disclosed to the purchaser). Those who have worked with TCS before must expect to apply the same outsourcing rules of engagement they used before.

Tagit started with a mobile product which has evolved into a platform. Forrester is quite bullish on their Mobeix product, based on Tagit’s future plans, but does recommend this platform to banks that are not looking for a comprehensive solution, but rather for a base to add on their own APIs and customization to.

Your digital platform is your first technological challenge on the road to digital transformation. It will bring huge benefits, such as the ability to partner with third parties (the dreaded fintechs) and agility that is seriously missing from your current environment.

There are other technological challenges, including getting to grips with your data and rendering the bank and its customers as immune to cyberattacks as possible. You may be faced with the need to call in mobile app development specialists to build you relevant apps that fit seamlessly into your environment, without being held on to your old backend. All in all, you may not be the leader, but you can learn from those who are, if you do not want to be a laggard. In the next few years, we will see those lagging behind fall by the wayside.

The opinions expressed in this blog are those of Darya Shmat and do not necessarily represent those of IDG Communications, Inc., its parent, subsidiary or affiliated companies.