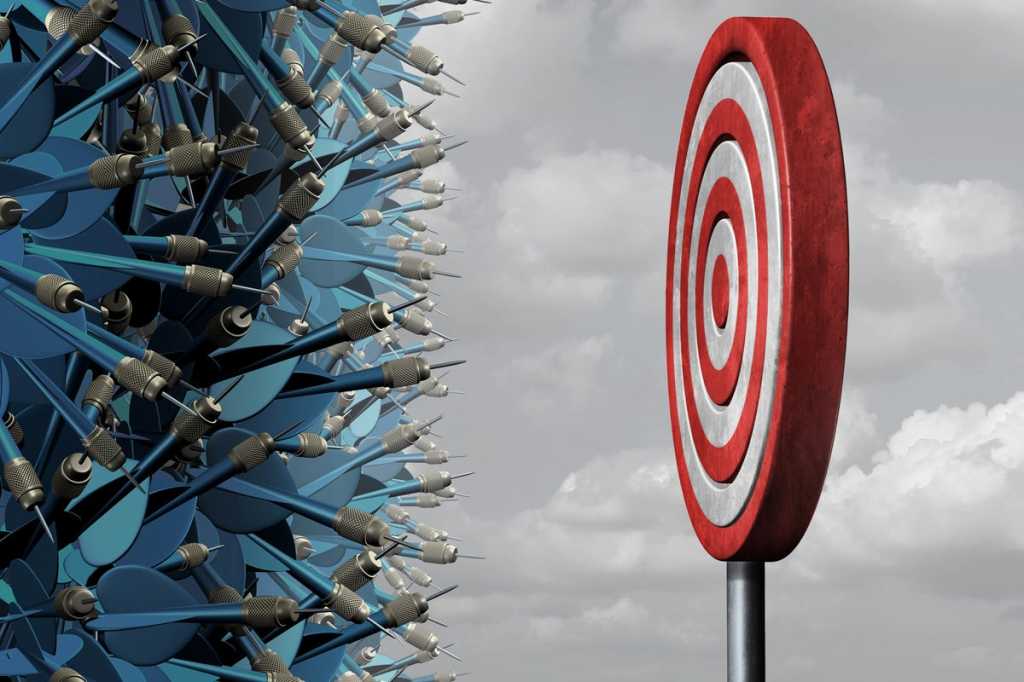 The problem with business jargon, which most of us use ad nauseam, is that it’s not merely annoying, it carries the real potential to block progress. Those nifty little words and phrases may make us sound ingenious within our respective tribes (and own minds), but they can also narrow our thinking to the point where we start cramming our strategies and plans into the same universally-defined small boxes. So, just when we believe we’re thinking “outside of the box,” we’re not!

OK, in the name of creative thinking and staying focused on what matters, like our clients and growing our businesses, the time has come to retire some long-hacked-to-death words. In my first blog, I summarily purged the word “digital.” This time, it’s my pleasure to join a growing mob that can’t wait to see “disruption” in the rear-view mirror. Please, by all means, agree, disagree and/or share your own hit-list words.

“Disruptive innovation,” a term coined by Harvard Business School’s Clayton Christensen in 1997, describes a process by which a product or service takes root initially in simple applications at the bottom of a market and then relentlessly moves up market, eventually displacing established competitors.

Don’t we love talking about disruption! Very rarely does a day go by when the word doesn’t pop up, and it’s applied to everything, from cool new apps to getting a new dog. There are copious books on the subject that everyone, including me, reference a lot. Christensen and his theories on how disruptive innovation are upending large incumbent companies is a favorite.

Here’s the rub: Disruption makes sense when you’re talking about revolutionary change that takes place over months and years. Christensen defined the difference between sustaining innovation and disruptive innovation. The sustaining side is what established market leaders do by listening to their customers and creating products that satisfy their “predicted” needs in new and exciting ways.

Disruptive innovators create markets that initially appear too small to attract the interest of established firms, which are more focused on delivering steady returns and growth to their shareholders. It isn’t easy for larger firms to justify the risk and investment needed to launch a new concept, which ironically gives smaller firms and start-ups a head start at cornering a market.

Major disruption occurred in the 1990s and early 2000s when new players suddenly burst on the scene with products and services that revolutionized traditional industries. BlackBerry disrupted the mobile telephony market, iPhone disrupted Blackberry and Kodak in digital photography, and so on. The big companies didn’t see it coming.

You could say that Moore’s Law, introduced way back in 1965, gave us the first idea on what disruption would look like. Gordon Moore, the co-founder of Fairchild Semiconductor and Intel, nailed the speed of change we were about to experience when he observed that it would take a year (later revised to 18 months) for costs to be cut in half and productivity to double, and that this rate of growth would continue for decades. Welcome to the early days of the information age! Today, such changes can double in months instead of years. And, as I discussed in a prior blog, just wait until quantum computing hits the scene. It will be like comparing texting to snail mail. Point being, we’ve been in this “disruptive” bubble since the ‘60s!

So, let’s get over “disruption.” Let’s see it as a constant and rise to the challenge of operating in a world where change will only escalate. It’s business-as-usual in the high-tech fast lane and we need a firm grip. Our jobs as business leaders is to know our customers across the spectrum better than ever before; scan emerging markets; watch for new competition; react, not over-react; proactively search for new opportunities; and invest wisely in systems and strategies that are agile enough to withstand the change bombardment. For that, it always comes down to having the best and brightest people on your team.

Disruption is the second word on by Big D Hit List, following Digital. For my next blog, I’ll dig into another longer word that’s been choking conversation particularly in the business world for too long: Disintermediation.