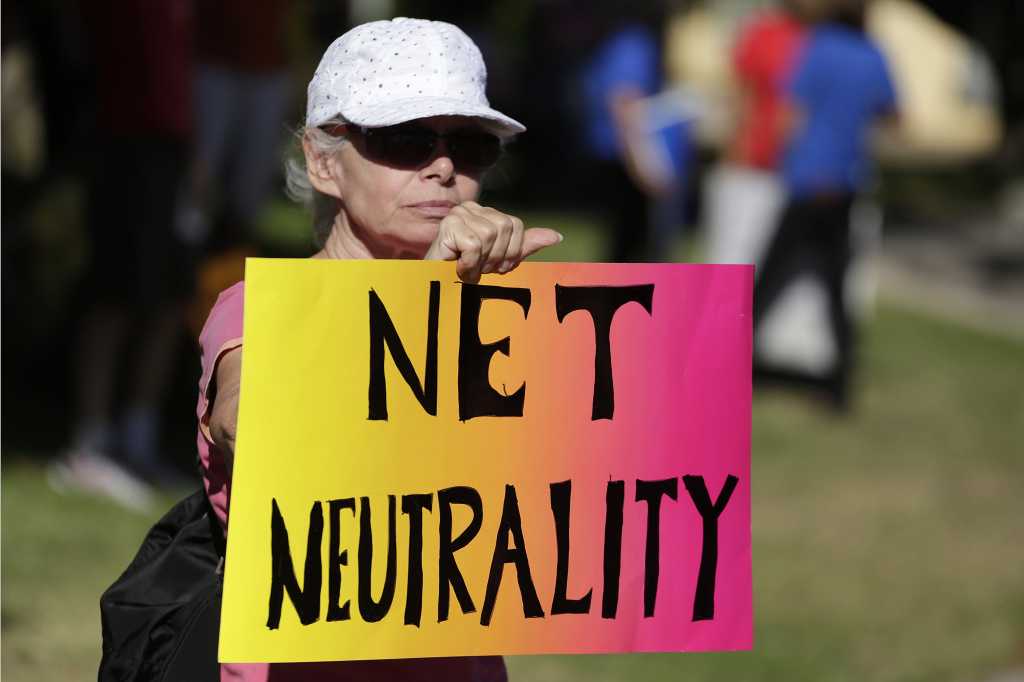 There was much ado in the media and political world recently about the Federal Communications Commission’s 3-2 vote to end the Obama administration’s two-year-old policy of “Net Neutrality” – that Internet service providers must enable access to all content and applications regardless of the source and without favoring or blocking products or websites.

The heated discussions and debates over Net Neutrality remind me in a way of the dire warnings two decades ago over “Y2K” – the effect that the turn of the calendar on January 1, 2000 would have on the world’s computer systems. IT managers in the late 1990s anticipated the issues, made the fixes and Y2K largely passed unnoticed.

With the end of Net Neutrality, I do not expect significant impacts on mobile telecom management.

A key reason is because the previous FCC Net Neutrality policy only existed for two years – way too small a time to have had an impact in the first place. So, think of the FCC vote as back to the future.

In fact, a primary motivation for the FCC’s enactment of the Net Neutrality rules in 2015 was a move by AT&T to provide “sponsored bandwidth” to content providers. After the FCC raised concerns, AT&T backed off and expressed support for Net Neutrality. Meanwhile, AT&T made an $85 billion bid to acquire Time Warner and the new Trump Administration’s Justice Department sued to block the deal on anti-trust grounds.

As the market for content and bandwidth continues to mature and consolidate, there will be frequent moves by providers to boost revenue – and there will be pushback from consumers and federal agencies (the Federal Trade Commission in particular). The telecom market in the United States is still very competitive and any blatant attempt to gouge consumers will be exposed.

As far as Net Neutrality is concerned, most enterprises are not going to be affected if it takes an extra millisecond to download a spreadsheet. But in some industries that are heavily reliant on sending large amounts of data, the impact could be significant and worth monitoring on a frequent basis.

One area that organizations need to consider going forward is the development of enterprise apps that use less network bandwidth. Under the old Net Neutrality policy there was little incentive to do this because there were few limits on bandwidth. With higher bandwidth costs, older apps could suddenly become expense sumps.

Another consideration is that everything is moving to the Cloud. But to get to the cloud, data has to transit the Internet. If the end of Net Neutrality leads to higher bandwidth costs, or throttling by Internet Service Providers (ISPs), the cost structure will undoubtedly change. Companies should begin contingency planning now to avoid being caught by surprise by another unexpected expense.

Enterprises dependent on mobile telecom in today’s remote work and sales environment should already be monitoring and managing the elements of bandwidth that the latest FCC policy change affects. The basic management of telecom expenses and devices directly affect ROI.

The mobile telecommunications industry is constantly changing. The key mobility trends that CIOs are now confronting are:

CIOs must be adaptable, examining relationships with smartphone manufacturers and mobile telecom carriers. Going forward they will also need to keep a close eye on ISPs and cloud providers. For smaller organizations, a managed services program can provide the leverage they need to demand fair pricing and reliable mobile devices and service, as well as protection against sudden pricing changes in internet service and cloud storage.

But like with Y2K, and with apologies to Chicken Little, the sky is not going to fall with the end of Net Neutrality.

Craig Riegelhaupt is the Director of Product Marketing for Mobile Solutions at Tangoe. His broad background in technology, finance and hands-on experience with start-ups allow him to view business solutions holistically from a customer’s perspective. Craig received his undergraduate degree from SUNY Binghamton and his MBA from UNC Kenan-Flagler.

Based out of the greater New York City area, Craig focuses on mobile trends, technology, and policy across all markets and organizations. He is a key player in defining mobile strategy messaging at Tangoe.

The opinions expressed in this blog are those of Craig Riegelhaupt and do not necessarily represent those of IDG Communications, Inc., its parent, subsidiary or affiliated companies.