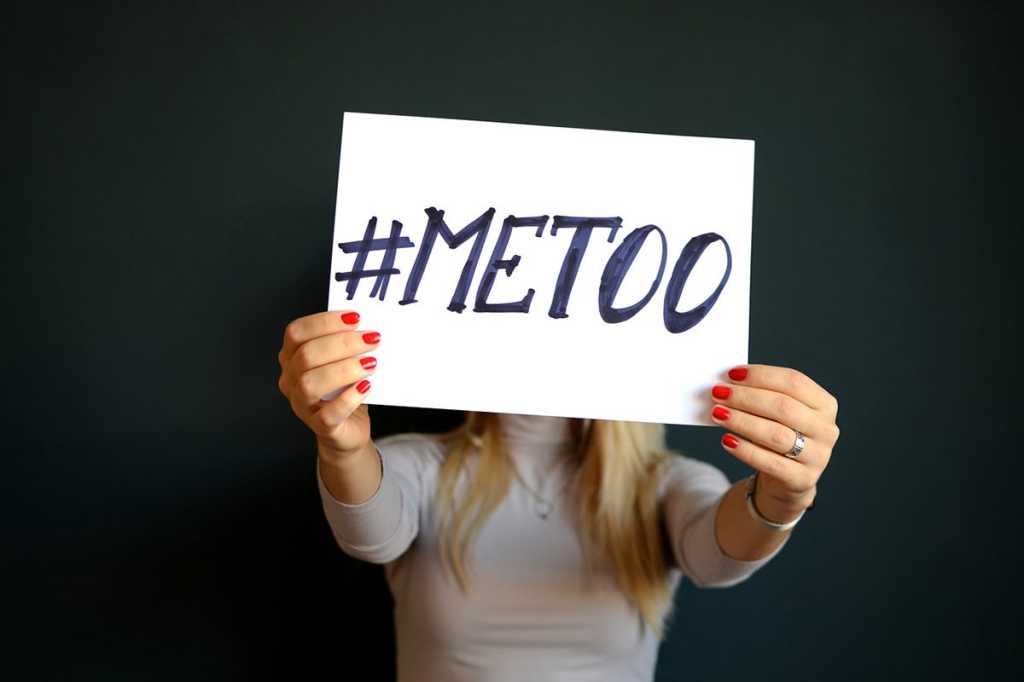 I stumbled across a New York Times piece the other day while in the waiting room at a doctor’s appointment that details how automaker Ford has tried to address and fix the “culture of harassment” that exists at two assembly plants in the Chicago area.

But after 25 years, the story remains the same: No matter how many lawsuits, firings, disciplinary actions, trainings, on-site observers and monitors attempt to turn the environment at these two plants around, sexual harassment and assault keep happening (especially to black women and women of color, and especially to blue-collar workers).

[
Don’t get caught in a dead end: Avoid these IT jobs bound for extinction and learn the 16 most-wanted traits of indispensable IT pros.
]
[ Also read: Harassment at work is everyone’s problem and nobody’s responsibility. | Get weekly latest insights by signing up for our CIO Leader newsletter. ]

The Times article points out that things at the Ford plants did improve, cyclically, with each crackdown and enforcement of anti-harassment rules, sure. But as soon as the enforcers and the observers stepped away, the cycle began all over again. So, is the lesson here that companies need to implement more training? More education about what not to do? Well, no.

They do it because they can get away with it

And that’s because, as Shawn Vestal succinctly puts it in this column from the Spokane Review, “It’s not about what men don’t know. It’s about what men have known too well: That we can get away with it. That it will be excused, hidden, justified and rationalized, and no one will be called to account.”

The problem at the heart of all of this is that men do know better — and they do it anyway. And so, while I guess I should feel more hopeful than usual that #MeToo has at last managed to bring some consequences to some abusers and restarted the conversation, I just can’t be entirely optimistic.

Still a big risk to speak up about harassment

Currently in the U.S., the Trump administration is attacking civil rights across the board, but specifically targeting protections for women, LGBTQ+ and transgender people. Why speak up about harassment and/or assault if you’re not going to be protected?

In an economy that’s poised for yet another great recession, and in which right-to-work laws mean workers get lower wages and fewer benefits, not to mention that employers in 49 states can fire employees for any reason (at-will employment), having a full-time job is tenuous, at best. Blue-collar workers and those in retail, restaurants and other service industries struggle to make minimum wage and to support their families on their inadequate income — often juggling two and three jobs at a time to make ends meet.

It’s still a huge risk to speak up, knowing that you might lose your job entirely, be seen as a troublemaker and, therefore, be unable to keep your family afloat. Add in that there’s no social safety net in this country to catch you, then multiply that by the sexism and racism that are becoming ever more rampant, and I just can’t be hopeful that much will change this year. As long as the consequences for speaking out are far more serious than what abusers face, as long as we refuse to fix the economic, cultural and social issues that keep enabling men to “know better but do it anyway,” then we’re going to see the same cycle repeating itself.

After the punishments are meted out, after the fines are paid, after the sexual harassment trainings are completed and after the observers have left, what’s to stop the abusers from continuing to know better, and do it anyway?