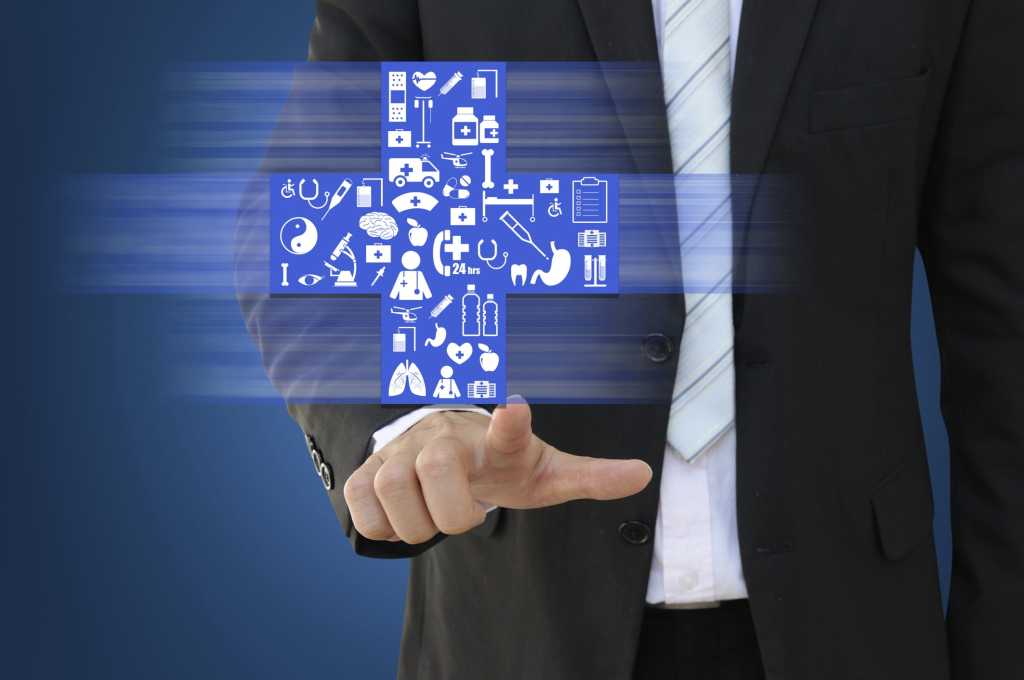 I’ve consulted with and observed many organizations undertaking IT modernization initiatives. An organization that achieved impressive results is NYU Langone Health, the academic medical center at New York University. The initiative started with the vision of the chairman of the board and the CEO to grow the business and make NYU the best hospital in New York. But the hospital’s IT capabilities at the time couldn’t enable the business to accomplish these objectives. To make matters worse, Hurricane Sandy blew through and destroyed key systems that were in the main hospital’s basement, which included connectivity. And this happened while the hospital was undergoing a major shift to replace the electronic medical record (EMR) to the new Epic system and acquiring many specialty group health practices throughout New York’s tri-state area annually. To learn more about the approach the hospital took in modernizing its IT and growing the business amid major challenges, I recently had a conversation with Jim Song, former Vice President, IT Infrastructure and Shared Services.

When Song joined NYU in 2011, the hospital system had not been able to break its $1+ billion revenue cycle from a growth perspective. At the end of July 2017 – and $550+ million invested IT modernization – it was over a $6+ billion academic medical center. Song explains that modernizing the hospital’s IT was the first building block for growth because the infrastructure and IT delivery capabilities were so far behind.

“We had to uproot every system in the infrastructure and rebuild it from the ground up, even to the point of cabling the closets and the switches,” recalls Song. “Those things make a difference when you start implementing a new EMR system with highly integrated technologies to make the hospital into an e-hospital, moving away from paper and enabling new capabilities through technologies.”

They brought outsourced IT workflows back in house, so they could improve agility and speed. They did a major acquisition of a large hospital and achieved the full integration of IT infrastructure in nine months, then rolled out the Epic electronic medical records system within 18 months from the time of the acquisition approval. In addition, they applied learnings from living through Hurricane Sandy a year after launching the IT modernization initiative. As a result, they built three data centers and established world-class disaster recovery capabilities. And it was the first hospital in New York to achieve HIMSS Stage 7 certification.

Due to investing in modernization, IT became the enabler of competitive differentiators. For instance, they implemented an electronic registration and consent form process. Song says, “We worked with other companies that manufactured the applications and co-developed certain technologies with them so that our patients don’t have to use paper anymore. They just fill out everything in a tablet, including consent forms. And when they go from one specialist to another within NYU Langone’s health system, they don’t have to fill out another form. No hospital in New York has achieved what NYU has achieved.”

1. Design a clear path to the goal

Song explains the first factor for success was ensuring a clear path to follow to be able to meet the growth and support objectives that the business wanted to achieve.

“You have to cement the vision and strategy into the organization,” Song advises. “But it goes beyond understanding the strategy and objectives. One of the most critical activities companies miss is putting operational excellence in place. Creating agility and IT capabilities as an enabler is great. But you can’t just spend millions on rebuilding and optimizing the IT environment. You also must operationalize it. And that encompasses putting in place a different mindset and framework. It requires leaders that embrace the mindset of effective, efficient service delivery to the business on an ongoing basis.”

Song refers to operational excellence as establishing day-to-day “rituals of IT” that comprise a checks-and-balance operating model. He points out that NYU’s medical center did not experience major outages or security breaches during the modernization initiative. “That doesn’t happen because of chance; it happens because of due diligence and a thoughtful, comprehensive approach to instilling operational excellence as a normal daily activity and part of the fabric of the culture.”

Song says operational rituals is not just telling people what they need to do; it’s a set of checks and balances and policies so that engineers have a guide to follow. The engineering team has tasks to check when they come in the morning, leave at the end of their shift or when they deliver a product to the DevOps and application teams.

“One of the most important assets we have as an institution is our patient data. We absolutely can’t lose patient and clinical data,” says Song. “So, part of our IT ritual is to do weekly backup/restore tests and validation of the data we back up to make sure the data integrity is good. And I get a report from my senior director every week that tells me the databases we restored, and the transactions logs we restored are good.”

2. Design and vet the architecture for results, not perfection

The second success factor is to validate the architecture while implementing it and be flexible about changing it. One of the mistakes I think IT makes is building for perfection rather than results. They spend too much time and money too early before getting results. They build what they think is the right architecture and then overly commit to that. In my experience, IT typically gets the idea that once it has an architecture, the plan is set, and it should be implemented.

In contrast, the NYU team was willing to iterate. “We were working at a very fast pace, but we still took a very thoughtful and deep-thinking approach to vet out and revalidate the technologies and architecture as we implemented them,” Song says. “We had to change the architecture probably three or four times through the process because we brought in new technologies and experts of the various technologies advised us of things that didn’t turn out to be that way.”

Companies need to remember that architecture serves them; they don’t serve their architecture. Often, they build a plan and then end up serving the architecture. But NYU didn’t fall victim to this mistaken mindset. They recognized they were not necessarily going to get it right the first time and that they needed to be flexible to readapt and change if they found a better approach.

“We had to bring in all new technologies. We’ve done things that we had never done at NYU before. We were doing V-motion, virtualization, and physical-to-virtual migrations, but in a very deliberate and validated manner,” says Song. “We displaced about 40 technologies within the nine-month period when we migrated our data center from the third-party vendor to our own. And at the same time, we still had to make sure the business kept running. Executives tasked with leading IT modernization initiatives must recognize that the activities will be like changing a bus wheel while the bus is moving. That’s the reality.”