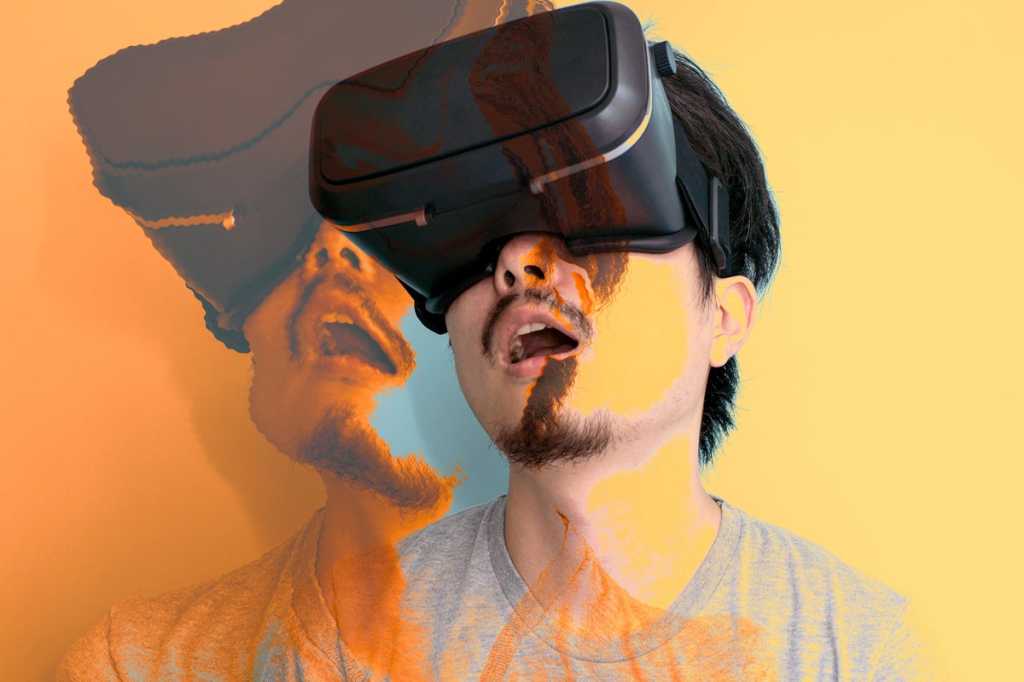 The tech industry is on the brink of moving from mobile to immersive computing, according to the World Economic Forum, in this new era, immersive technologies will change the way companies communicate, collaborate and get work done. It also means immersive computing will empower brands to build stronger engagement with customers.

Immersive computing will be powered by Virtual Reality (VR) and Augmented Reality (AR) technologies. VR enables users to immerse themselves and interact within a virtual space, either in a simulated real-world environment or a computer-generated one. AR uses computer-generated sensory input such as sound, video, graphics, and GPS data to enhance reality.

Gaming and entertainment have been early drivers of AR and VR technology adoption. Pokémon Go introduced AR to the mainstream by encouraging millions of users to visit places in their city to collect Pokémon creatures superimposed on the scenery using their smartphones. Today, a host of VR headsets provide users with immersive gaming experiences across smartphones, gaming consoles and PCs.

But now, these immersive technologies are demonstrating potential beyond gaming and entertainment.

In April 2016, the Royal London Hospital live streamed an operation to VR headsets and smartphones using 360-degree cameras. This allowed other surgeons, medical students and members of the public to immerse themselves in the surgery in real-time.  In addition, Lexus is using Oculus Rift VR headsets to enable prospective buyers to virtually test drive its new models.

Mainstream applications such as these are fueling expectations for significant growth in the AR and VR market over the next few years. In the “Worldwide Semiannual Augmented and Virtual Reality Spending Guide,” IDC estimates total spending on AR/VR products and services to reach nearly $215 billion by 2021, representing an impressive compound annual growth rate (CAGR) of 113.22 percent from 2017.

There are many areas in which immersive technologies are set to transform the enterprise and the workplace environment:

Video conferencing eliminates the need to travel to conduct a meeting. But VR takes “getting together” and collaboration to another dimension. Through the use of VR, dispersed teams of people can meet and interact real time. Using VR headsets with cameras, participants can write and highlight notes directly on objects as well as draw and share notes on virtual whiteboards.

Realistic 3D images of new products can be generated and uploaded for everyone in a meeting to view and examine from different angles. Eventually, sophisticated avatars might be able to “stand-in” for meeting participants, eliminating the need for headsets.

Immersive technologies can improve and reduce the time spent training and retraining employees. A few years ago, oil companies began using VR to train oil rig workers.  By using custom VR gaming software, workers learned about safety, rules and procedures before they ever stepped foot on an oil rig. In the retail world,

Walmart is already using VR to train newly hired employees and existing staff for new positions. The retailer has incorporated VR into each of its 200 Walmart Academies launched in 2016. Oculus Rift VR headsets enable associates to experience real-world store situations, including the Black Friday rush.

AR can provide field service technicians with step-by-step repair or installation instructions by superimposing video, pictures or text over a part to visually guide technicians through a task while improving both their efficiency and productivity.

Customer service reps can also use augmentation through mobile or web apps to remotely provide customers with support and help resolve a product or service issue.

AR and VR can also provide customers with new experiences to enhance engagement. Lowe’s has been harnessing the power of the technologies for several years. In 2014, Lowe’s introduced Holoroom, a VR home improvement design tool for homeowners to visualize a home improvement project.

The use of AR enables e-commerce customers to interact with a product without seeing it firsthand.  For example, customers can see how a lamp would look on a table in their home. In stores, fitting rooms with “smart mirrors” display other sizes and colors available for an item of clothing and can even showcase accessories.

In its “Disruptive Manufacturing Innovation Survey” conducted in 2015, PwC found that more than one-third of US manufacturers are currently using VR technology or had plans to in the next three years. Adoption plans for AR is about the same. Product design and development at 38.8 percent is the most popular application.  Virtual assembly and improved process design also are beginning to take hold among 17 percent of manufacturers.

Ford is using HoloLens AR headsets to enable designers to evaluate and make changes to new car, truck and SUV designs. The technology allows designers to see 3D-elements digitally overlaid on clay models of cars, eliminating the need to build prototypes for each design.  In other areas, simulated interactions with a product design through a VR headset are helping engineers and designers identify potential problems.  And AR glasses are improving assembly by eliminating the time needed to stop and consult a printed manual or tablet.

It is clear AR and VR holds great promise beyond the gaming industry. These immersive new technologies can transform the way companies do business. Organizations with an eye to the future should explore the potential use cases of AR and VR, starting with using immersive technology to help facilitate internal training and collaboration or improve customer-facing experiences.

Most recently, Christoph was the Executive Vice President at Philips, where he managed the Lighting Business in Growth Markets across Asia Pacific, Africa, Russia, India, Central Asia and the Middle East and was based in Singapore.

Christoph started his career in his family’s consumer electronics distribution company and also worked in brand management for a major skin care product at Procter & Gamble based in Frankfurt, Germany.

He holds Bachelor’s degrees from Ecole De Commerce De Reims in France and ESB Reutlingen in Germany. He is fluent in German, English and French.

He is based in Palo Alto, Calif.

The opinions expressed in this blog are those of Christoph Schell and do not necessarily represent those of IDG Communications, Inc., its parent, subsidiary or affiliated companies.