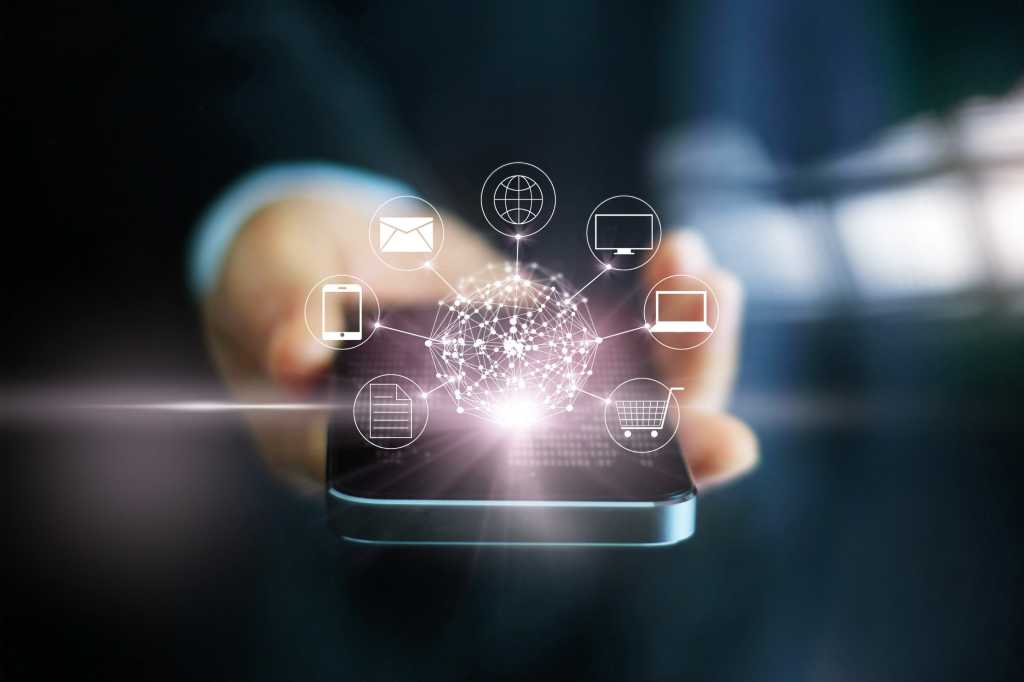 Why would a large retail bank with access to the largest, most sophisticated systems integrators and fintech firms in the world opt, instead, for a relatively small boutique service provider to build one of its most important systems? This “David vs. Goliath” story caught my attention as it illustrates one of the most exciting trends of 2017 in the digital services world. I think the outcome of this story is rather amazing, given that winning in the payment space is among the highest priorities for a retail bank, and this project was highly visible to customers.

The project was to build the back-end payment system supporting digital wallet transactions. The bank initially made several attempts at building the digital payments system internally and released a digital payment system to a couple of retailers, but the system was not powerful enough. Then it tried working with systems integrators (SIs) in several attempts. But a legacy SI approach didn’t deliver the necessary innovation and best thinking. So, Quisitive, a small, boutique firm stepped in to compete for the work.

As Quisitive’s chief customer officer Paul Bresnahan explained to me, the bank was the first financial institution to join a retail consortium of some of the largest U.S. retailers. Together they were fighting credit card companies increasingly escalating transaction fees. They also wanted to prevent digital wallet service providers from stealing the retailers’ customer relationships. Longer term, value-added services was a very strategic driver for the bank’s digital payment system. It was interested in the concept of rewarding customer loyalty. And having the functionality of geofencing so the bank could know where customers were and provide greater on-the-spot information back to retail stores would create competitive advantages for the bank.

The consortium worked with different system integrators and attempted three times to build its own payment platform. But the legacy SI approach often just started with existing platforms and attempted to rebuild them.

Why the Quisitive-built system was more powerful than earlier attempts

There are a number of concrete reasons Quisitive’s digital payment system now made sense:

1. It was built in the cloud

Bresnahan says the bank wanted to accelerate the system development to get to market quickly, and the bank’s leaders were “intrigued” with Quisitive’s pace of development by building the product in the cloud. Not only did they accomplish the solution from idea to delivery to retail customers in just nine short months, but it was also able to scale very quickly. The bank had previously spent almost two years trying to get to a point where it could bring the first retailers into a digital payments environment.

2. The impact of the collapsed stack

Quisitive built the architecture using Microsoft’s Azure cloud and its Platform-as-a-Service (PaaS) tools. The heavy degree of automation and integration in the software-defined environment of a cloud stack collapsed the bank’s technology stack (the multi-layered stack of technology such as servers, operating system, middleware, enterprise application layer, security layer). PaaS, for instance, integrates databases and middleware software into an infrastructure layer.

The collapsed IT stack enabled adding new functionality very quickly, which was a huge attraction to the bank. At the time of developing the system, the bank was unclear on the future direction of digital wallet technology and what sort of capabilities the market would want. The bank recognized it needed to get to market very quickly. Quisitive advised that the architecture and platform would accomplish both objectives.

Bresnahan explains that the previous system the bank developed not only took a long time to deliver to the marketplace but caused difficulties when trying to adapt to a changing marketplace. The bank recognized it could easily add new functionality or add new retailers and bring them on board quickly with the digital platform and architecture Quisitive built.

A significant benefit of the bank and Quisitive collaborating with the retail consortium to build a digital wallet platform was the retailer’s deep knowledge of differences in Point-of-Sale (POS) systems.

“The retailers shared a lot of learning and experience as to the sort of information they would need to see, how they would run transactions, and what would make the most sense for them to be able to integrate with this system,” says Bresnahan. Every retailer has its own customized POS version, and there were big differences – such as between retail store systems and gas station pay-at-pump systems. There was a lot of consideration about how those different types of environments would need to be integrated into the bank’s payment system. “It’s not as simple as swiping a credit card,” Bresnahan continues. “The transaction information is presented in a QR code to a POS, and the system’s ability to read that QR code, recognize and validate it, and make a bank payment transaction requires a lot of consideration and integration.”

The Quisitive team demonstrated that it could achieve the security and compliance standards that the consortium needed and convinced the consortium to use Azure because of its Platform-as-a-Service (PaaS) capabilities. Within just nine months, they went from idea to release with a major retailer on Black Friday.

Bresnahan says the bank was so impressed with the service and architecture that Quisitive built that the bank approached the retailers in the consortium and effectively bought out the platform itself and brought it into the retail bank organization as its platform for building its digital payment system.

Digital transformation projects require substantial investment. From my observation in working with other companies, I believe it must been a very hard decision for the retail bank to write off the investment it had already made in prior attempts to build a system and get it to market. I’m sure the bank’s leaders gave a lot of consideration to this dilemma.

But the prior investments resulted in inferior functionality and inability to adapt to an ever-changing environment. To their credit, the bank’s leaders took a broader, longer-term view of its digital transformation journey. They realized the bank’s ability to move at pace with business demands by using the platform Quisitive built far outweighed the cost of the investment in a discarded system.

So how successful is the new system? Bresnahan says the bank’s business leaders now come up with ideas to add to the ecommerce capability for retailers’ digital wallets. “Within three weeks of a request, we can take that from idea to user story, through development, through automated testing and release it into production.”

The bank now has a simple yet powerful digital model that will take the bank in the direction it wants to go for the future. And in a world where financial institutions are in the process of reducing the number of service providers in their legacy portfolio, and system integrators are losing market share, Quisitive’s business is flourishing because it understands the digital model.