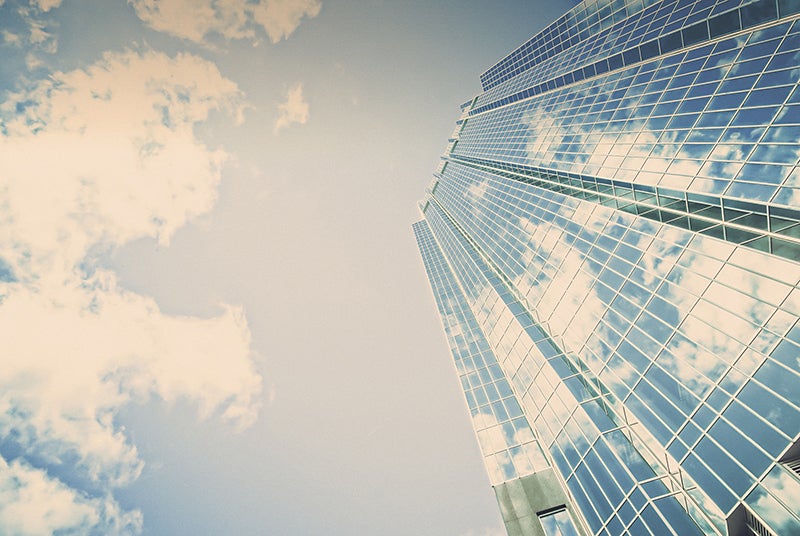 The rate of cloud adoption will continue to rise in 2018. As more CIOs remain plagued by the enormous costs of managing infrastructure while dealing with high costs of delivering availability, security and performance, cloud services will become harder to ignore. With the economy booming, enterprises can often overlook inefficiencies and real infrastructure costs. However, forward-looking CIOs will start preparing for the inevitable downturn by focusing on reigning in costs and reducing operational risk.

Enterprises realize that internal clouds are not the answer

Enterprises realize that it is hard to decommission old infrastructure

Enterprises often embark on large infrastructure modernization projects in the hope that ultimately, they will be able to migrate all key services off old infrastructure to the new infrastructure. They also hope to eventually decommission old services. However, such migration is often very costly and because of the fickle nature of existing and older services, not every service can be migrated. This leads to a set of services that remain on older infrastructure leading to an even more fragmented enterprise infrastructure. As fragmentation increases, operating costs also increase.

For enterprises that do not operate cloud infrastructure services as their core business, it is very hard to run a high quality, state of the art internal cloud. This is because such enterprises can not match the economies of scale that public cloud vendors can hit. In addition, the quality of a public cloud especially its security, performance and availability tend to be consistently higher due to these economies of scale. Because internal clouds cannot match this efficiency, apps built on internal clouds often suffer due to lower quality infrastructure. This ultimately hurts developer morale. At the same time, public clouds can iterate and innovate at a much higher pace (given innovation drives their business model) and offer new capabilities and features. Developers on internal clouds often end up waiting for very long periods for similar capabilities and features.

It is not enough for enterprises to offer virtualized infrastructure to their application developers. Similar to the strategy employed by public cloud vendors, it is important that core platform services be also offered to developers. These core platform services reduce the app development burden on developers and reduce the time taken to bring new apps to market. Building, operating these core services such as authentication, authorization, logging, reporting, analytics, identity, entitlements, monitoring, storage etc. carry their own cost and require long term staffing and planning. Without centralized offerings, developers have to build these capabilities into every app they build, and the enterprise can lose a lot of time and resources in duplicating this effort for every app.

As enterprises start getting a good handle on the true cost of running their own infrastructure and the opportunity cost of not leveraging managed, public clouds, they will realize that offloading at least some of their compute to the public cloud makes financial and operational sense. With options such as encryption, scale-out and services such as monitoring and disaster recovery etc., the agility provided in the public cloud cannot be matched on premises.