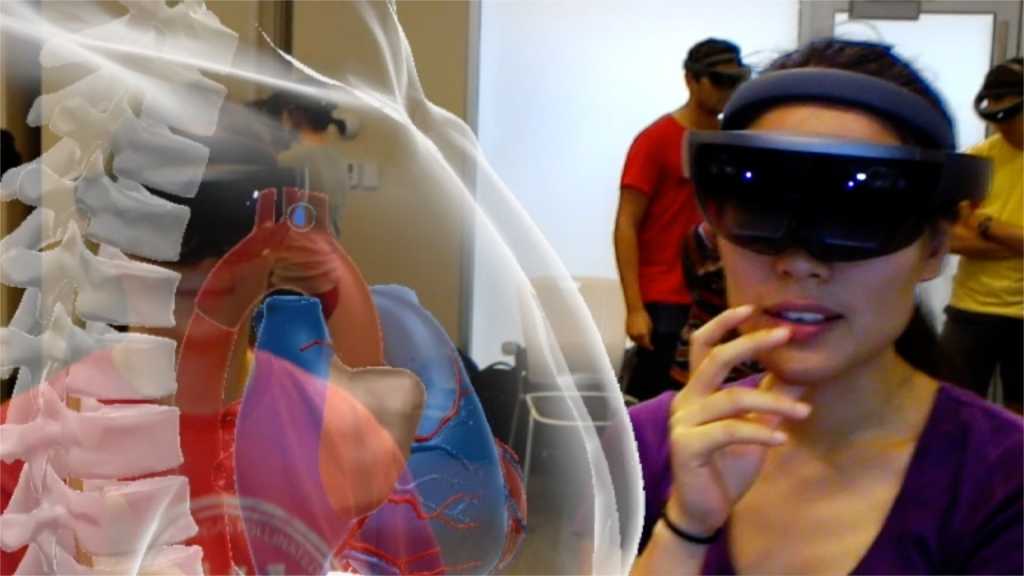 As all major tech giants converge in London this week for Bett UK – arguably the biggest event in the EdTech calendar – many companies like Microsoft are keen to showcase how immersive technologies can be powerful aids to learning.

One tool which has proved extremely successful in doing so has been Minecraft: Education Edition, which is used in classrooms in more than 115 countries. This spring, a free Chemistry Update will enable teachers to use Minecraft to engage students of all ages in chemistry through hands-on experimentation. Students will be able to leverage the game-based learning with which pupils are already familiar with to build compounds and tackle complex topics like stable isotopes in a highly visual way.

“Our research shows the most effective learning involves multiple regions of the brain. In the era of mixed reality – which includes augmented and virtual reality – we are working with our partners to deliver products and experiences that will help teachers push the boundaries of their curricula,” says Mehdi.

It is no secret that Microsoft believes that Mixed Reality represents the next computing revolution, and Anthony Salcito – Vice President of Worldwide Education at Microsoft – confirms that in addition to a new features and hardware releases aimed at the education market, they are looking to significantly expand their mixed reality curriculum offerings through strategic content partnerships.

Among those is a project with PBS and NASA’s “Bringing the Universe to America’s Classrooms” and Oceans: Our Blue Planet – a collaboration between Microsoft Education and BBC Earth that will launch in the Spring to explore ways to bring the BBC’s content to life in classrooms and museums across the world.

Pearson the world’s largest education company – will also begin rolling out in March curriculum that will work on both HoloLens and Windows Mixed Reality immersive VR headsets. These six new applications will deliver seamless experiences across devices and further illustrate the value of getting hands-on with technology immersive educational experiences, teaching everything from anatomy to math.

Mehdi says that over the last year Microsoft has seen remarkable instances of teachers and institutions using Microsoft HoloLens to bring 3D experiences to life in the classroom. To keep up with growing demand for HoloLens in the classroom they have also announced that they will be making a limited-time academic pricing offer available for HoloLens. Until May 31st 2018, qualified academic institutions will be able to purchase discounted Commercial and Developer HoloLens units at 10% off in select markets where HoloLens currently ships. Additionally, they hope that the release of the Windows Mixed Reality immersive VR headsets at a lower $299 price point will also help to build up the momentum for take-up of MR technology in the classroom.

According to Futuresource, the worldwide education market grew 15 percent year-over-year, yet although Microsoft is certainly staking its claim on that market, it also has a significant Philanthropic Commitment to Education, donating over $1.2 billion in software and services to more than 90,000 nonprofit organizations around the world in 2017.

Creativity is predicted to be one of the top three most desired skills by employers in 2020. With nine out of 10 teachers seeing creativity as central to future careers and 93 percent of students view technology as key, the two clearly go hand-in-hand, and it is increasingly becoming clear that immersive technologies are going to be the glue that binds those two trends together.