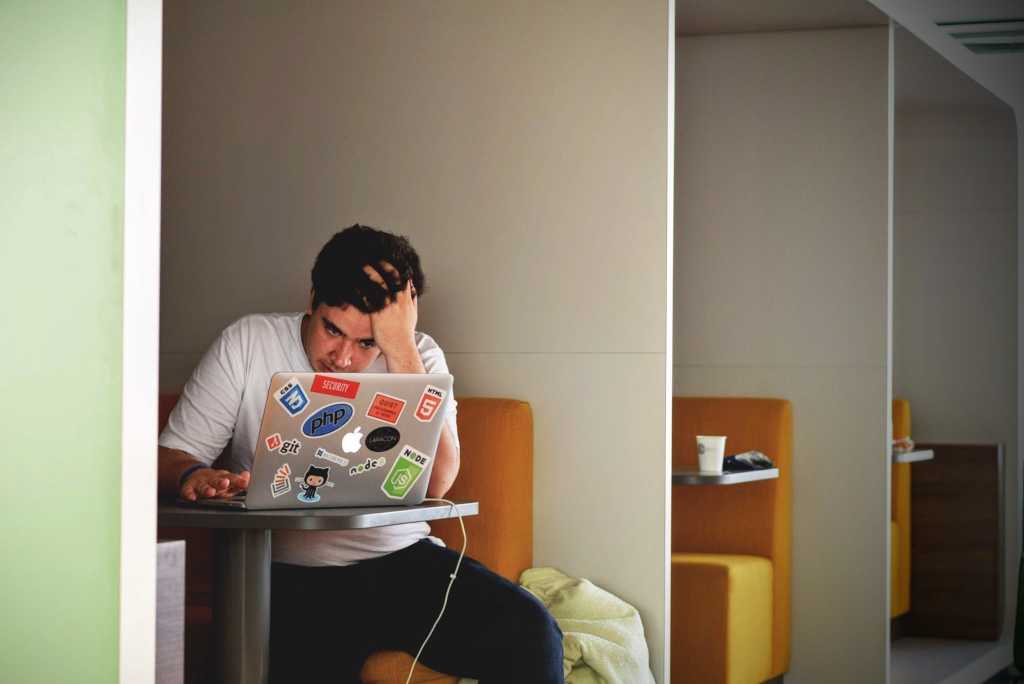 If you’ve never heard of the low code approach to app development before then get ready because you’re about to start hearing it everywhere. The streamlined approach involves rapid design and development with minimal amounts of coding, often relying on third-party application programming interfaces (APIs).

There’s not really any individual definition of low code development because it’s more of a mindset than something that’s directly measurable. But the very fact that it’s a mindset has led to a community springing up around the mentality, and low code innovators are increasingly disrupting all sorts of different industries.

And it’s easy to see why. There are all sorts of benefits to low code platforms and we’ll be looking at just a few of them in this article. Let’s go.

One of the most obvious reasons why you’d opt for low code platforms is that less code means a lower cost. Let’s say that a traditional bespoke app for a large business would take six months to develop and cost a million dollars. Taking the low code approach could cut that down to a couple of months and $50-100k.

This is good news for companies, of course, but it’s also good news for developers. It cuts out the middlemen and while they take in less income, they also use far fewer resources and come out on top overall. And let’s face it – it’s also more fun, because it stops developers from finding themselves stuck on the same project for what seems like forever.

Less code means fewer bugs: simple. The bug testing phase is a huge part of modern application development and even then, it’s inevitable that issues will creep through if there’s enough code there. But the good news about low code platforms is that there’s less to test and when they tap into APIs, those APIs have been tested by other people.

Fewer bugs is good news for both users and developers because less time will be taken up with troubleshooting and bug-fixes. Better still, the fast pace of low code development means that if a bug is found, it’s often better just to build a brand-new iteration than to stick a metaphorical plaster over it.

The less code that an application uses, the less bandwidth is required to download and run it. This is good news for people based in rural areas or in developing countries where internet access isn’t as prevalent as it is in the United States.

On top of that, because low code apps can be created much more easily than traditional applications, they can be released more quickly and at a lower price, or even for free. This will help to increase uptake of their applications because it reduces the barrier to entry for everyone from low-income families to bootstrapping entrepreneurs.

A new type of development

One of the most promising examples of a low code platform comes to us from a brand that you’ve probably heard of. It’s called Uber, and the application taps into Box for storage, Google for maps, Braintree for payments, Twilio for messaging and SendGrid for email. And that’s not all they use, either.

What’s interesting about this is that the APIs that Uber relies upon are available to anyone who wants to use them. Uber’s genius is that they took those APIs and used them to create something new without needing to develop each of those individual elements themselves. Then they built their own brand on top of it by looking at how they could differentiate themselves from others. It’s a strategy that seems to have worked.

The great thing about this is that it forces innovation. In today’s world, the marketplace decides and the best apps float to the top. Low code development just allows app makers to iterate more quickly and to have more shots at becoming the next big thing.

The role of AI

AI is already big business, and as the technology gets better and better it’s finding its way into more and more areas. One of those areas is low code development, where it comes in useful for a range of tasks including integrating different data sources or making sense of semi-structured or unstructured data.

One of the reasons why AI is useful is that unlike a human being, it doesn’t get bored or allow its attention to wander. That means that the technology can be used to automate the dull, repetitive tasks that humans can’t – or won’t – do. The Washington Post is even using AI to write articles and social media updates.

AI is also great at carrying out analyses and trial and error, so it won’t be long until the use of AI becomes a standard part of low code app development. It can help low code developers to find ways to further reduce the amount of code they’re using while simultaneously flagging potential improvements.

Low code platforms are the future of app development for one very simple reason – it’s easier, faster and a more efficient use of time. It doesn’t matter whether developers are on-board with this change or not – it’s inevitable because it’s the path of least resistance, and as the demand for low code platforms continues to grow, developers will find themselves rising to meet it.

This is good news, because it’ll push developers to be at their very best. There’ll be no time to mess around reinventing the wheel and there’ll be no room for sloppy code or lengthy development processes that make apps redundant before they’re even finished. Instead, we’ll have a “move fast and break things” approach that fosters creativity and innovation.

The old way of doing things might not die out completely, but people who rely on it will be made increasingly redundant as low code programmers outmanoeuvre them. Those who survive are likely to be those who at least partially adopt the low code methodology to form a hybrid. Otherwise they’ll be too slow, too cumbersome and too costly.

The market will decide, as it always does. Don’t allow yourself to be on the wrong side of history.