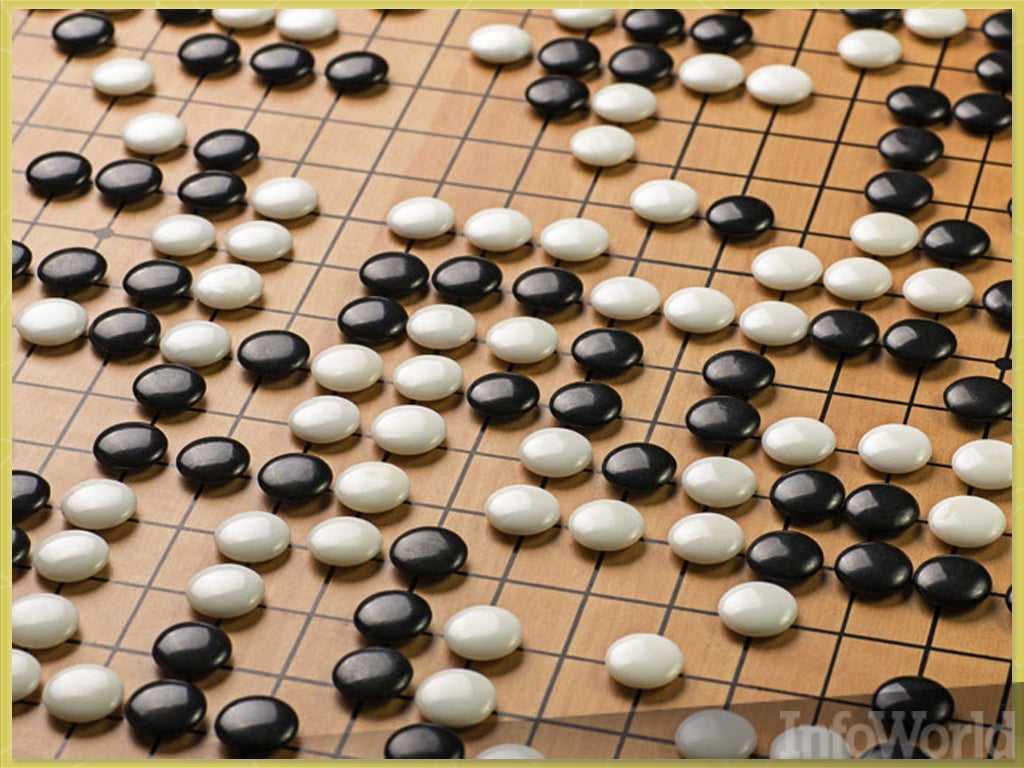 Big data plays a big role in online gaming. Generating $40.6 billion in global revenue last year on mobile devices alone, the electronics art industry is set to boom in the next five years. One of the biggest reasons for the proliferation of online and social gaming is big data. Yes, we’ve been able to collect it for a long time now, but the capabilities of understanding how to use big data for monetization and optimization are just coming to fruition.

The big players, like Microsoft, are seeing the value of data aggregation and acquiring gaming companies, like Minecraft for $2.5 billion, because they realize the importance of big data in the long run and need data-forward firms to help them mine and understand user behaviors.

Additionally, big data companies are seeing the opportunity in online gaming and creating platforms that cater to the unique market. The smaller developers often don’t have the marketing budgets to compete for a more significant piece of the pie, nor do they have budgets for data scientists to make sense of all the metrics they’re collecting.

A few stats to consider, compliments of Reality Games:

Here are the top ways this data is being used to upend the gaming industry:

In game design, big data highlights the importance of giving users what they want. Using behavioral data to update the game according to what is working well means making games that are challenging, but not something users get frustrated with and want to walk away.

For example, Zynga, the online game developer most famous for social games like FarmVille, used smart data to better understand the importance of giving users what they want. They monitored and recorded user behavior to see how well their games were being played and used those insights to tweak and improve gameplay.

“Graphics and creative storylines are no longer enough,” says Dan Schoenbaum, CEO of Cooladata. “Today’s online game developers should be investing in the business intelligence to understand user likes, dislikes, what’s off-putting, when they’re leaving and not returning, etc. These behavioral insights are what’s needed for online gaming to become more strategic, and ultimately successful. Game developers and marketers should be chasing after real-time user intelligence, but many don’t know where to begin or how to get started.”

“If people are playing your game and there is something they are frustrated with, the developers can fix it and make the players happy, and the players will continue to stay on the product,” says game designer and former pro StarCraft player Sean Plott has said.

Personalization, 1-to-1 marketing, people-based marketing and other trending terms describe how marketers in every industry are working to stop aggressive, irrelevant advertising campaigns and create highly targeted interactions.

Online gaming is no different. Through big data, gaming companies can create meaningful marketing messages. Especially as we talk about all of the data being collected, the thought of playing a mobile game may seem intrusive. But gaming companies are mining such metrics to better appeal to their users with content they’re likely to appreciate, not despise.

“Segmentation isn’t enough anymore. 76 percent of digital nomads expect to see a personalized website screen on just about every brand site they visit — and your inability to give any kind of individual regard means they think a lot less of your brand, and makes them significantly more likely to bounce,” according to VentureBeat.

Freemium, or free-to-play, is a business model that lets people use games, software, media or web services free of charge, but there is a premium charged for additional features. Players don’t cough up cash immediately, but rather through micro-transactions to enhance their experience or give them a leg up on other players.

This is a great monetization tool only if there is data behind it. Freemium encourages immediate engagement since there is no initial cost, giving developers the opportunity to track behavior of a new customer, see where they are hitting roadblocks and stop playing, or what exactly prompts them to purchase in-game goods.

The game mechanics used in freemium games are designed to motivate the players to make in-game purchases and as a result, keep users playing for longer.

“The next generation of game advancements will depend heavily on the integration of behavioral analytics to understand gamers’ tendencies and preferences,” says Schoenbaum. “Empowered with such information, games can be calibrated in real time to hold user focus, increase purchases, and grow the bottom line.”

When Microsoft acquired Minecraft, it seemed like an odd fit. Microsoft was known for software and Windows PC. Many Minecraft lovers were sure of the game’s doom, or limitations to only Microsoft’s own platforms, like Xbox. However, this year Minecraft sales hit 122 million copies sold with 55 million people playing each month. Surpassing Microsoft’s goal of 100 million copies.

“The overall goal of collecting, analyzing and implementing what game marketers learn from this data is nothing without a strategy behind it,” says Schoenbaum.

For gaming companies that are in it for the long-run, they need to use all the tools they have access to and use them to their fullest potential. Big data analysis being one of the most accessible and most impactful tools available.