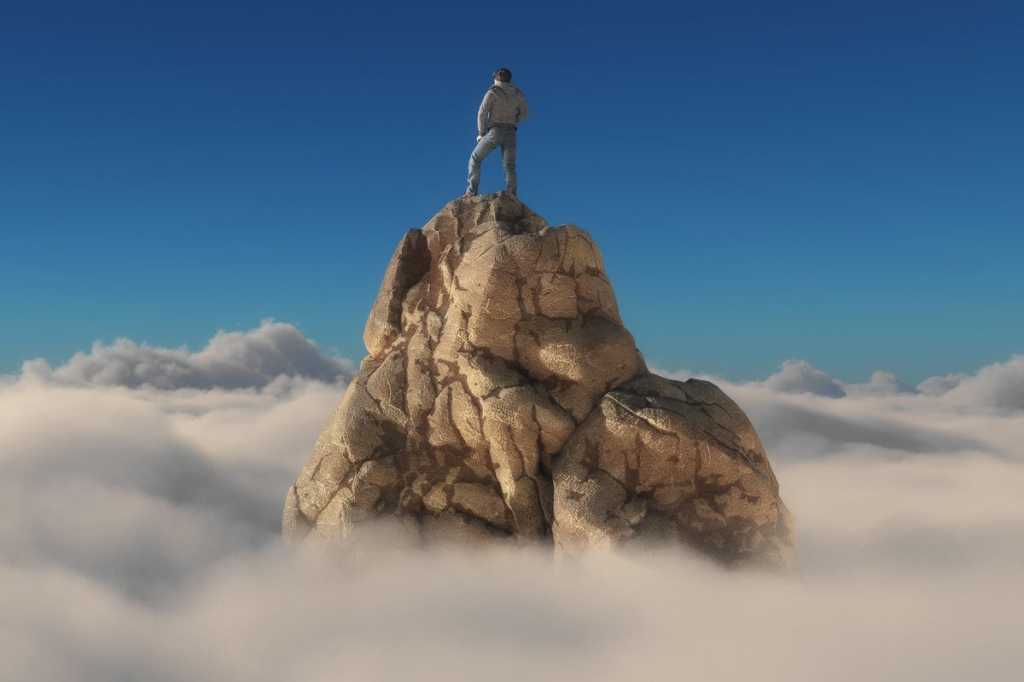 It is, and it can be terminal…to your career that is.

Visionary-itus identifies a condition where the gift of vision becomes detrimental instead of beneficial to the visionary and the organization.

What is a visionary?

The dictionary defines a visionary as a person with original ideas about what the future will or could be like. A great visionary technology leader combines her studied knowledge of business and technology trends to create original ideas that advance the strategic goals of the enterprise. To do this well, study is very important. A great technology vision must grow out of the context of business strategy.

Therefore, the visionary technology leader is called upon to study the aspects and trends of the industry in which the organization operates, as well as the rapidly changing capabilities in the field of technology. This dual domain knowledge is valuable grist to the visionary mill.

The path of the visionary may seem rosy, but often it is an arduous path full of pitfalls. It can be lonely and frustrating when the path and destination are crystal clear to you, but completely lost upon peers and bosses.

The visionary technology leader is forever on a quest to bring something into being that at present does not exist, is not understood, and for which there is little proof of value. It is hard enough to sell ideas that exist, but selling a vision, an original idea for which there is no existing complete model, is a tall order and if the pitfalls are not understood, the visionary leader might contract a terminal case of visionary-itus.

There are several symptoms of this curable syndrome: