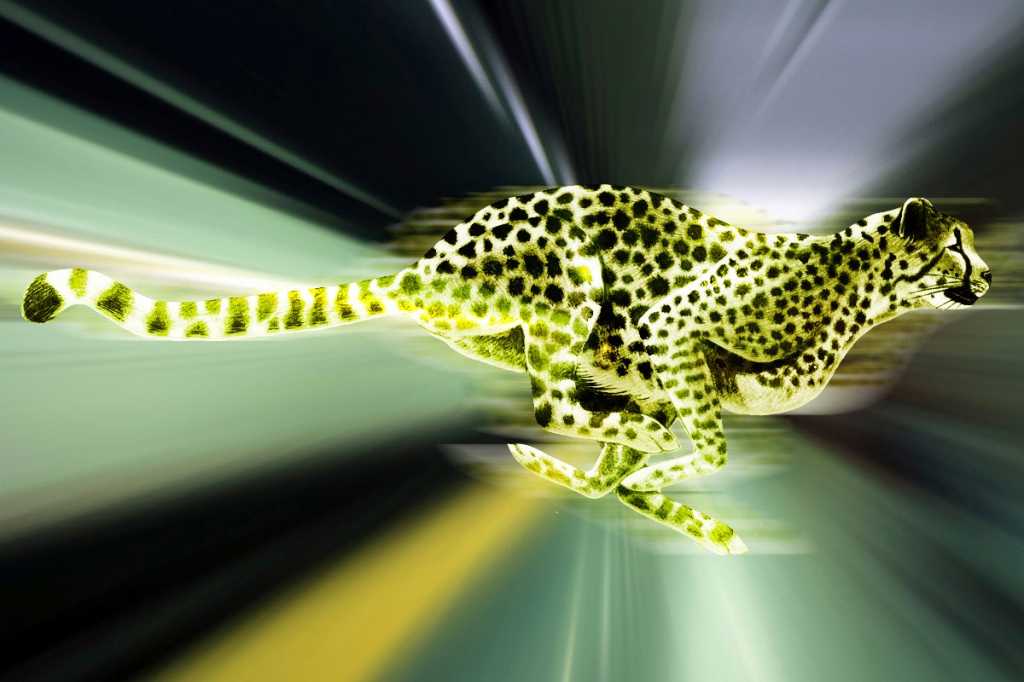 In 1960, the life expectancy of S&P 500 companies was about 60 years. A typical executive born that year could expect to see just one complete wave of formation and extinction in their lifetime. Today, executives can expect half of the S&P 500 to disappear in the next 10 years. In our lifespans, creative destruction has accelerated from a stately progression to a continuous lightning churn. We are in the Speed Age.

As Amazon’s Jeff Bezos said in his last letter to shareholders, “Speed matters in business – plus a high-velocity decision-making environment is more fun too.” In the Speed Age, companies that find ways to make decisions twice as fast or find better choices 87 percent of the time will have all the fun. The rest will vanish.

3 questions to assess your decision cycle

These three questions set the stage to accelerate your organization’s decision cycle.

1. How quickly does my organization make decisions?

The decision cycle powers 95% of business performance, running in a continuous loop of gathering information, making decisions and driving execution.

In the Speed Age, managers and executives who loop through the decision cycle fastest and most effectively will beat the competition and set the course for customers and markets. Those who stay mired in slow decision cycles will be confused by unexpected change as the business world overruns them. The speed of the decision cycle determines which companies will adapt and thrive, and which fade away.

2. Have we done all we can to raise the speed limit?

There is an unwritten assumption that better information and faster execution results in better, faster decisions. That may have been true in a slow world where information was scarce, and companies executed their visions over a lifetime, because the old ways of decision-making were good enough and fast enough. But in the Speed Age companies are awash in information and executing globally at top speed. It takes seconds to get information and seconds to kick off execution, but days or weeks or even months separate those rapid-fire steps while time is spent making decisions about what to do.

Today, the time it takes to make decisions sets the speed limit. Raise that speed, and the entire decision cycle accelerates.

3. Is our technology plan accelerating all three phases of decision cycle?

Claims of improved decision-making typically justify IT system purchasing. In practice, the improvements focus on information access through process-specific data analysis and execution efficiency through horizontal collaboration and communication. Ironically, the decision process itself has been left behind in the ad hoc realm of meetings and emails, spreadsheets and intuition.

As a result, today’s information-rich and highly connected businesses have no systems of record for the decisions made across the enterprise. There is no universal decision object or shared decision database. There are no decision dashboards, workflows, templates or metrics.

Without a system to directly manage improvements, it’s no wonder decision-making speed is now the bottleneck.

The traits of a smart, fast decision cycle

When these traits come together to remove decision cycle bottlenecks, the results are remarkable. For instance, a technology steering committee at a large Silicon Valley company was able to cut the decision time from weeks to days, cutting meeting time in half and creating a transparent record of their decisions. Technology leaders that help their companies run a smarter, faster decision cycle are helping their companies win.

Erik Larson is founder and CEO of Cloverpop, a cloud solution that applies behavioral economics and collaboration to help business people make better decisions together, faster. He is a graduate of MIT and Harvard Business School, decorated U.S. Air Force officer and experienced technology executive based in San Francisco.

The opinions expressed in this blog are those of Erik Larson and do not necessarily represent those of IDG Communications, Inc., its parent, subsidiary or affiliated companies.