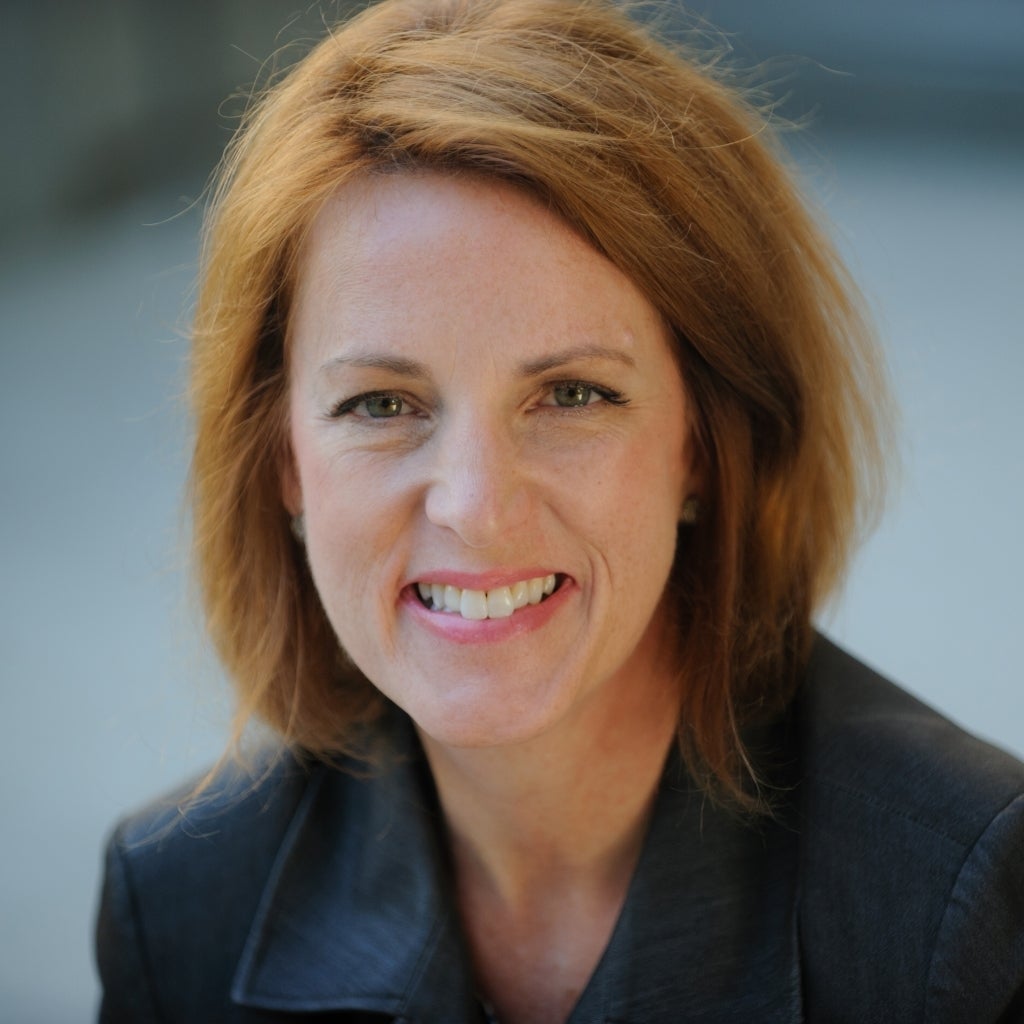 For those that do not know her, Whitney Johnson is a former investment banker turned Harvard Business School Leadership Coach. Her newest book is entitled “Building an A Team” and builds upon her prior book “Disrupt Yourself.” I asked Whitney to join the #CIOChat last week because our members were interested in hearing fresh perspectives on leadership and management. Without question, Whitney provided this through the dialog, but she also provided a view into the leadership styles of CIOs.

CIOs should be conscious of their lineage

Whitney asked the CIOs about their favorite job other than their current job. It was amazing to hear each story. Most chose to describe their first job out of college. For many, these jobs were about leading a team to build something compelling. Clearly, much has changed for IT organizations over the last few years, but CIOs need to be conscious of their ‘builder orientation.’ Clearly, in today’s world, IT should be a builder only where technology provides a differentiated advantage to their company’s business model. This means effective CIOs need to be as good at being a service provider as a capability builder.

CIOs know what effective managers and leaders are

Several years ago, I was told by the venture capitalists at a business that I founded that I was no longer going to be CEO. Honestly, I knew this was going to happen at some point. Fortunately, I learned something important from the executive headhunter that I worked with afterwards. They said that they always ask one question to determine if someone is an effective leader of people. They ask for a great boss experience. The recruiter said universally if someone has not had one, they cannot be a good people leader because they have no one to emulate. Whitney asked this same question of the CIOs. They all told great stories of bosses that allowed them to learn from their experience and go outside the box. These bosses provided advice when asked and maintained open door policies.

Clearly, CIOs should make sure to incorporate these best boss experiences into their leadership styles. One CIO stressed that he learned from his great boss experience, the importance of management by walking around (thank you, Tom Peters). Whitney shared here that research shows the best bosses are those that understand what their people are doing.

CIOs know where they are on their learning or S curve

Whitney then asked whether the CIOs knew where they were on their current job learning or S curve. Clearly, CIOs were at different places depending on their newness to their current job. But most considered themselves in the upper tier of inexperience, engagement, and mastery S Curve. Having said this, one IT leader worried about what happens when CIOs are great pushing to the bleeding edge and end up getting ahead of their organizations. Or how do you run things when the CIO and their team are all at an inexperienced level because of a major change? CIOs felt, importantly, that effective CIOs never stop learning. To be effective, they have the self-awareness to lead evergreen processes while engaging their team to disrupt themselves and their organizations.

Whitney suggested something very interesting here. She says that teams are a collection of learning curves and more important that leaders optimize business innovation if 15% are inexperienced, 70% are at engagement, and 15% are at mastery. Clearly, in the age of digital disruption, this thinking matters because CIOs need people and processes to not get in the way of their organizations effectively becoming digital masters.

Whitney then asked CIOs where their teams are at. Honestly, the CIO answers varied. One CIO shared that his team was all at the low end because they were clearing out technology debt and legacy solutions. This was interesting because it implies that when CIOs are clearing away the legacy stuff (application modernization) that they are limited in responding to digital disruption. CIOs in legacy organizations, therefore, must get on their application modernization today.

This led to an interesting discussion with Whitney about hiring all A players versus those with raw potential. Whitney said an A team does not consist of just people at the mastery level. Leaders need to hire for potential versus proficiency. This way, she says, you get 2-3 years of maximum engagement as people figure out what they are doing.

Managing people on the learning or S curve

Whitney asked CIOs about managing people on the inexperienced portion of the curve. What do you do when these folks are asking lots of questions like why do we do it that way? CIOs responded back that, within reason, you want new people to ask questions about the status quo. They said, “isn’t this critical to the long-term growth of existing organizations?” CIOs feel the real problem occurs when mangers do not think about the long game when it comes to hiring talent.

CIOs, in general, feel that fresh perspectives from new employees really matter. CIOs believe leaders should embrace these type of questions. Whitney agreed with the CIOs and said, leaders should make it possible for people on the low end to ask questions and should offer them back answers. They may not be expert in their current role but they are expert at something. Honestly, I never thought of new employees as being the catalyst for leaders to root out what Gary Hamel calls “management orthodoxies”.

CIOs suggested to Whitney that it is important to layout the big picture challenges and explain constraints and then get out of the way especially for the engaged worker. For both the inexperienced and the engaged, Whitney stressed the importance of crafting effective job descriptions. She said that you need to really think through what job you need people to do. Once you have taken the effort to hire them, it is important to engaging them. Whitney says that this should include frequent engagement with bosses and approachability to senior leaders. Whitney suggested here that at the low end, there should be lots of constraints but at the engaged level, you may want these folks to actually create the constraints. As people move into engagement, CIOs say it is essential to challenge, coach, praise, and pay. At engagement phases, team members should also have a plan for how they will disrupt themselves. You need to offer interesting opportunities throughout. You need to delegate more and make sure that leaders are aware of their value.

In keeping high performers, you should do the opposite of the silo builders described in Patrick Lencioni’s book and make sure other leaders are aware of this folks’ value. You should offer them interesting opportunities. Here you should delegate more. Position them as exemplifiers. And make sure everyone is aware of their value.

Ask the team about disruption

Whitney suggests that CIOs should be asking their extended teams about whether they are about to be digitally disrupted. The pulse of the workforce—she says—will let you know if you are high risk. Additionally, she suggest your workforce’s learning curve should be helpful as well. If you have too many people at high proficiency, you are at high risk. Or shall I say ‘stayed.’ Most of the CIOs grasped this notion immediately and said that everyone should be open to disrupting themselves. If we are comfortable, they said than we are not growing. CIOs were candid that virtually all leaders are in the process of being disrupted. They feel that leaders need to disrupt themselves in order to adapt. They feel this can be critical to becoming a disruptor versus disruptee. Whitney says that in her book and the article based upon it by Vala Afshar that personal disruptions consists of the following seven things:

These are all great ideas for CIOs wanting to empower their organizations for the future.

I remember several years ago learning that a business strategy of differentiation was built upon hiring innovative and creative people. The same point exists here. If your organization needs to respond to digital disruption, you need to hire managers that enable personal disruption. Without this, enterprise digital disruption cannot move forward. As CIOChat members are fond of saying people and process are always harder than technology. Clifton Leaf, Editor of Fortune Magazine, said this month, “in the age of business disruption, if there is one character trait that people truly need, it is curiosity: the desire to look around corners.” To succeed today, businesses need CIOs that are experts at enabling personal and business disruption and at unlocking the curiosity to look around corners.