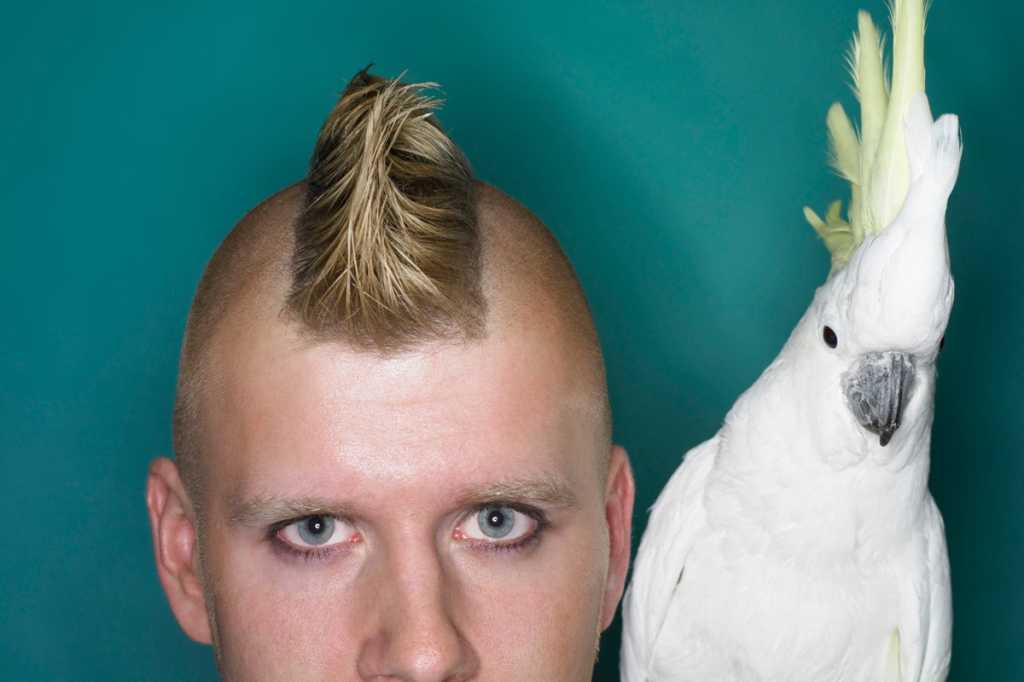 The expression “Don’t judge a book by its cover” reminds us to avoid making decisions based on outward appearance, what you see is not always what you get.

If you met an older gentleman with long disheveled hair would you think Einstein or indigent? How you make this distinction is individualized based on established patterns that your brain applies. These decision processes happen without conscious thought. While pattern recognition allows you to act without continually evaluating information, it introduces unconscious bias.

There are hundreds of types of unconscious bias, and each plays a role in decision-making, team creation, collaboration and innovation.  Since women have a tendency to be conciliatory, collaborative and concerned with what others think, they are apt to be influenced by unconscious bias.

Purposely designing diversity into your team integrates different points of view, which increases creativity and profitability [diverse teams are 35% more likely to have better financial returns].  Avoiding unconscious bias, and being purposeful about your decision-making process, creates opportunities to build smarter teams and produce better results.

It is easy to feel a connection to people who are similar to us.  This can happen during the interview process when a candidate identifies a shared interest or background. Affinity bias may cause an interviewer to be more forgiving or indicate that this candidate is a better ‘fit’ for the position. Even though a team composed of similar people may feel comfortable, it lacks different ideas and experiences. This limited view has prevented the male dominated automotive industry from effectively marketing to women who influence 80% of purchase decisions. My manager once said, “I only hire people who are different than me because I want diverse perspectives and approaches.” Diverse teams are better at examining facts and identifying assumptions, which improves decisions.

To design affinity bias out of hiring:

Biases can also limit the quality of a team’s decision-making:

Ingroup bias favors people within a group, creating distrust of those outside. People see the ingroup as the “cool kids” and causes employees to experience a desire to belong.  Although it can create a sense of community it can also short-circuit the decision-making by discouraging people from expressing alternate views, because this could exclude them from the ingroup.  Another team bias, the bandwagon effect causes groups to gravitate toward the perceived winner. This behavior is often seen in sports and politics, where people want to support the winner. Both biases limit decision-making, objectivity, and creativity.

Halo effect bias:  think everything is good because you like a person

This manifests itself in lack of objectivity and preferential treatment.  The halo effect is similar to sibling rivalry or being a teacher’s pet.  It is commonly seen in promotions and performance reviews.  This bias may breed contempt, discord, and reduce cooperation. Employees who do not feel valued may leave or become disengaged. The horns effect is when a negative aspect of an individual colors your overall impression of them. This can damage the team’s reputation, especially when an external group sees the poor performance of an individual as a reflection of the entire team.

Design halo and horn effect out of performance appraisals:

Do athletes’ pre-game routines guarantee better performance or is it superstition? Confirmation bias enables two people to use the same information to justify opposing views because they each discount anything that does not support their opinion. Confirmation bias can stifle innovation or result in false conclusions. It can influence candidate selection, causing the interviewer to recall only specific comments. Confirmation bias can be dangerous because it influences how we gather, interpret, and recall information.

Design confirmation bias out of decision-making:

Often unconscious bias is attributed to other people, when in truth it is part of each of us. We are only the sum of our experiences. While it can be comforting and affirming to be surrounded by people with similar backgrounds, being insular may limit your creativity and innovation.  Consciously designing diversity into your team and your decision processes can provide a competitive advantage and wider perspectives. Surround yourself with qualified people who bring different strengths to the table and create an inclusive environment where they can contribute freely.

Become aware of your unconscious biases. Intentionally create a counterbalance by designing inclusion into your decision-making process. The results may amaze you!