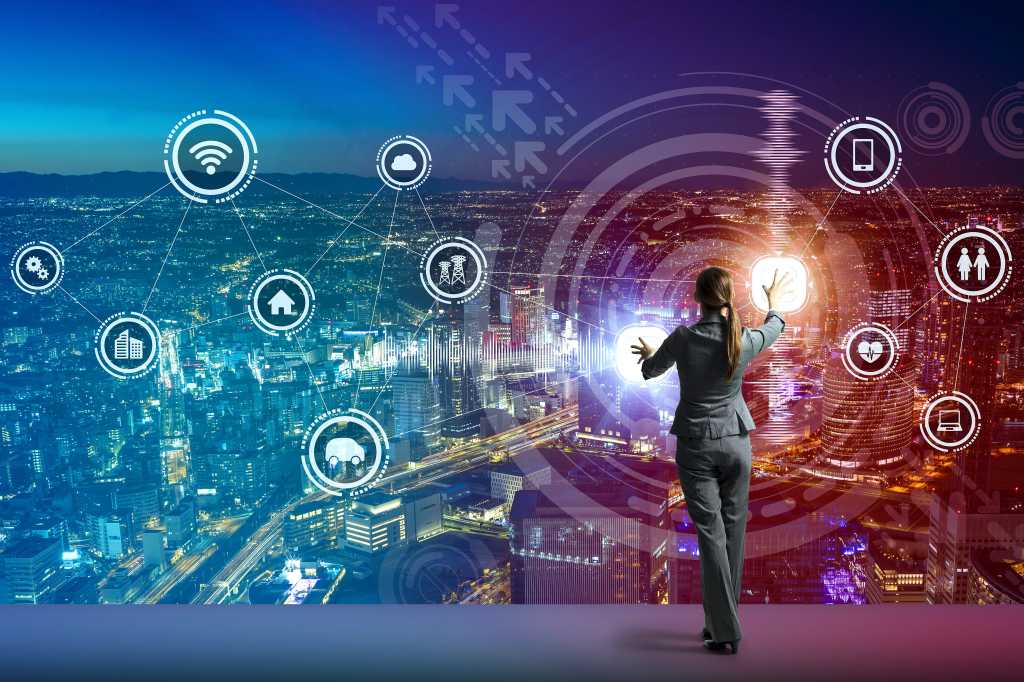 To find that next great tech career opportunity, you might want to look beyond the usual places. Sure, San Francisco, Seattle and New York offer the highest-paying IT jobs, but factor in cost of living, commute times and housing expenses, and those tech hot spots look much less appealing.

But where should you begin your search? Recruiting and job posting site ZipRecruiter dug a little deeper for you, analyzing hiring data to uncover cities that hold the most promise for career opportunities in 2018, taking into account factors such as job availability, industry diversity, unemployment, earnings and community health, among others, says Cathy Barrera, chief economist for ZipRecruiter.

“We do look at different data than some other lists, and these measures might not be ‘traditional,’ but we think they’re incredibly important factors for someone who’s looking for a job, or who’s considering relocating their family,” says Barrera. “Things like the overall unemployment rate, commute times, community health, walkability score, availability of public transportation, and the ‘opportunity index,’ which is the ratio of available jobs to people looking for jobs — these factors all contribute to making certain areas great places to live,” Barrera says.

[ Don’t get caught in a dead end. Read The working dead: IT jobs bound for extension. | Keep ahead of the hot trends in IT careers (and those going cold), and check out the hottest jobs in IT and the most valuable IT certs today. | Get the latest IT careers insights by signing up for our newsletter. ]

Fargo stands out because of its low employment rate of 1.6 percent. Compared to the average metro area’s 3.9 percent unemployment rate, that’s a huge difference, Barrera says. Beyond unemployment, Fargo’s opportunity index, the rate of “new collar” jobs (i.e., skilled, well-paying jobs that don’t require a four-year college degree), diverse set of industries, short commutes, and retail resilience are each better than 80 percent of other metro areas, according to ZipRecruiter data.

With a steady decline in unemployment, Columbia has experienced a proportional steady job growth over the years. Columbia is also a college town known as the “Athens of Missouri.” Columbia has seen an increase in industries such as sales and business, and it’s one of the top-ranked cities on this list in terms of technology sector growth, says Barrera.

Loathe your commute? Well, you won’t have to travel as far or deal with as much stress in Oshkosh, according to the data. Aside from a more-than-stellar commute time, the cost of living in this city is one of its major selling points, as well. Additionally, this economically diverse location thrives in industries ranging from forest products to technology.

What else needs to be said: It’s Hawaii! Aside from being one of the most picturesque places on Earth, Honolulu is experiencing industry growth in real estate, law, and construction along with technology. The downside, of course, is that you’ll have to sacrifice a hefty rent to live here, and the cost of living overall is fairly high, Barrera says. But quality of life and overall opportunity could make it the perfect place for you and your family.

Startup software companies such as Workiva were founded in Ames  to attract talent from the neighboring university, Iowa State, which has strong educational programs in engineering and computer science.

Lincoln offers the best of urban living in a mostly rural state, according to Lincoln’s Chamber of Commerce, which also made note of Lincoln’s thriving business community. Lincoln’s job market has also been noted for hiring younger employees, and for its collaborative business community that help the growth of business and entrepreneurs alike.

Along with job opportunities in tech, Lewiston is experiencing a healthcare and nursing boom right now, as well as a strong demand for truck driving, which employs approximately 1.7 million people in the state.

This city makes it on ZipRecruiter’s list year after year, says Barrera. While there’s a large financial and insurance services base in Des Moines, this year it tops the list for promising job growth in human resources, construction, real estate, information technology, and healthcare.

Offering a small community feel with all the benefits of a larger urban area, Wausau has job openings in accounting, sales, and technology. With a lower than average cost of living and a commute time below national average, working in this city is a great way to save money, time, and gas, according to the ZipRecruiter data.

Minneapolis is another repeat contender on this list, previously making it on ZipRecruiter’s 2017 list of job markets. While its overall rank on the list went down, Minneapolis still ranks as the highest-scoring large job market due to industry diversity and a lower rate of job competition within a large population, Barrera says.