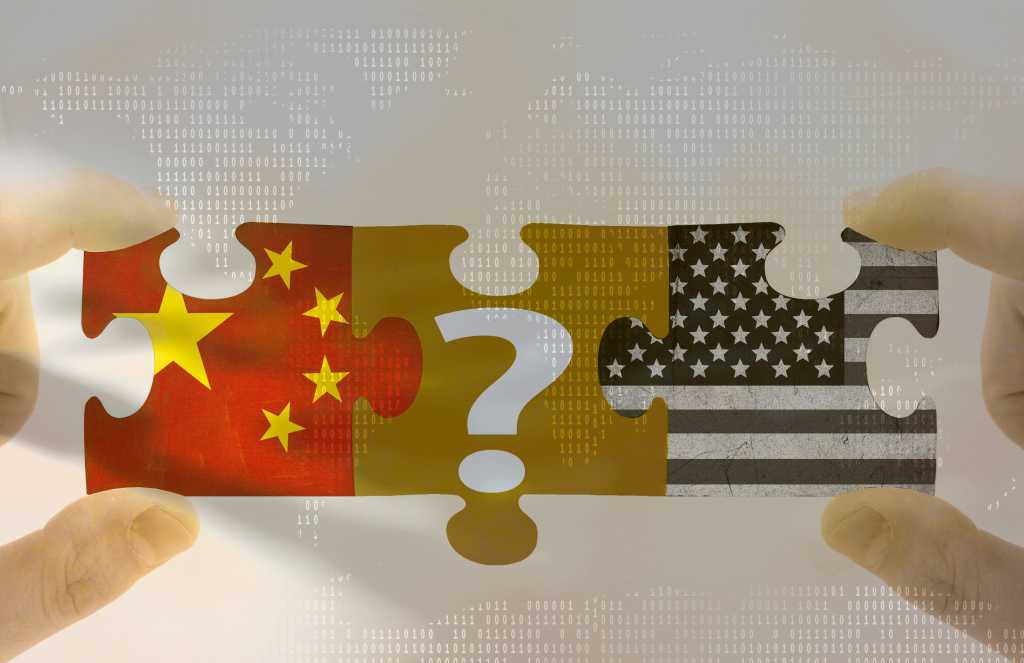 Beijing is often considered a true rival to the Silicon Valley. With more than half a billion-people carrying a smartphone and eager to use new services, China’s local market offers unparalleled scale to Chinese startups and a real advantage to lead the next wave of innovation. However, international expansion can prove a challenge. Beyond cultural and language barriers, handling heterogeneous and unfamiliar legal and compliance risks can prevent successful Chinese startups from expanding beyond their initial market. Some pragmatic startups, however, leverage legal protections offered by their cloud provider to help them navigate compliance issues they may face. From addressing data residency issues to mitigating IP risks, startups should think strategically and take these benefits into account before selecting a cloud provider.

Take a startup like Mobike, a leading bike sharing company headquartered in Beijing. It has successfully expanded from China into many cities in countries around the world, including Fukuoka, one of Japan’s largest cities, Manchester in the UK, Florence, Singapore, etc. While the cloud enables it to run its services in each local market, Mobike has recently declared that it was leveraging IP and legal protections provided by the Microsoft cloud to reduce risks related to intellectual property for its business in China and overseas.

It is hardly surprising that a Chinese startup worries about IP risks. Patents used to be an afterthought in China, but the Chinese government has largely bolstered IP protection and enforcement over the last several years. Previously, the country promoted patent filings—but actually enforcing patents was nearly impossible, or simply not worth the effort. However, the government has since updated and modernized its patent law with an emphasis on promoting IP enforcement. Patent litigation in China exponentially increased by 158 percent between 2011 and 2016 and patent filings in China continue to grow and have surpassed the United States since 2015. As a result, many believe that China is surpassing the United States in IP strength. This long-term agenda fits well within the country’s “Belt and Road” initiative, which aims to increase China’s influence with its trading partners globally.

Mobike’s example should inspire other entrepreneurs to utilize smart legal risks mitigation techniques for minimal costs, not only in their main market but also when entering a new market such as China. Among the countless benefits of the cloud, a significant one for companies is the ability to operate easily across borders. Using the cloud, a business based in Berlin will have little problem operating services in Cape Town. But despite operational ease, a company still needs to manage various legal and regulatory risks across those same borders. In a previous post, I described a number of potential risks entrepreneurs should weigh when choosing a cloud provider, including intellectual property, which is often dangerously overlooked. While many companies are establishing operations in China’s booming business environment, IP risk in the cloud is especially significant there given shifting IP laws and a challenging regulatory environment, and it deserves to be considered.

So, how does a company guarantee its IP protections and risk are managed across borders?

One way is to ensure your cloud provider scales globally – in terms of its technical cloud capabilities and security, as well as, its IP protection and indemnity policies.  Cloud providers have varying policies regarding how they treat customers that are sued for patent infringement for using the cloud provider’s systems, which is especially true for cloud offerings in China.  Some cloud providers do not do anything to help while others indemnify and provide extra tools like letting you assert the cloud providers patents against bad actors.  And, not everyone treats foreign countries, especially China, the same. This could cost you millions if not considered ahead of time, especially if your company is expanding across borders. With both IP protections and regulatory expertise to consider in a cloud provider, it really pays dividends to do your research before expanding your global footprint with one.