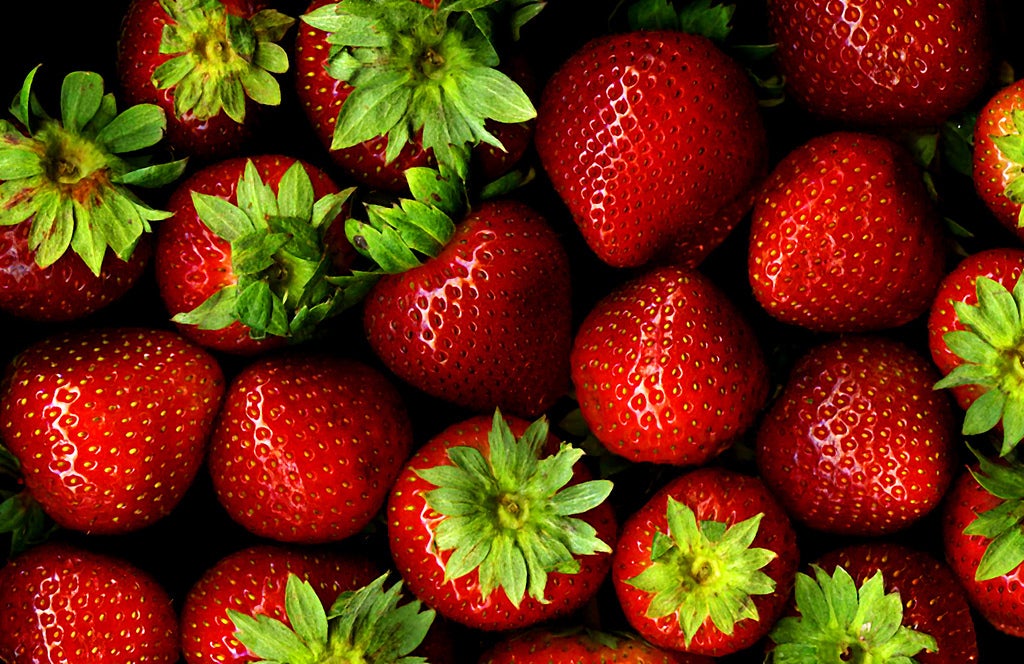 Agriculture companies are always striving to produce better tasting, longer lasting fruits and vegetables. Whether it’s corn or berries, produce diminishes in value the minute it goes from the stalk or vine to the market.

Driscoll’s, a $3.5 billion provider of berry plants, is turning to emerging technologies, such as artificial intelligence (AI), machine learning (ML), the internet of things (IoT) and blockchain, to produce hardier plants and fortify its supply chain.

“We’re just scratching the surface on building an integrated data platform strategy that will take advantage of artificial intelligence and machine learning, both for R&D genetics and on the value chain of fruits as well as business operations,” Driscoll’s CIO Tom Cullen tells CIO.com.

Driscoll’s develops and leases strains of berry nursery plants — strawberries, blueberries, blackberries and raspberries — to growers around the world, from the Americas to New Zealand, China and Australia. Growers produce berries and ship them to Driscoll’s, which in turn ships out the berries for sale under its own name at Walmart, Whole Foods, Kroger and several other retailers.

Fruit’s short shelf life poses a perennial challenge for Driscoll’s, which receives, cools and ships as much as 30 million pounds of berries per week during peak season. When fruit arrives at the company’s distribution centers, 75 percent must be shipped out that day or the company risks bottlenecks in its supply chain, according to Cullen. Moreover, environmental factors, such as powdery mildew, threatens sensitive berry plants. Cultivating more resilient strains of nursery plants is paramount.

Identifying, testing, and producing a hardier plant takes years and massive amounts of data and analysis, Cullen says. He believes AI and ML-based analytics can help Driscoll’s more rapidly find patterns in the data, thereby shrinking the discovery and development process and accelerating time to market.

[ Cut through the blockchain to hype to find out which blockchain pilots are showing enterprise promise and where blockchain is poised for a big-business breakout. | Get the latest on emerging technologies and digital transformation by signing up for our CIO newsletter. ]

At the heart of the analytics push lies molecular marking, in which researchers identify genetic traits that could signal better flavor or quality, or suggest a plant might be more susceptible to powdery mildew, blight, or other diseases or environmental factors. Doing so would require analysis of millions of data points to find patterns in genetic data.

To analyze this data, Cullen plans to build a data lake from which Driscoll’s staff, ranging from business analysts to data scientists, can query. “How can you ingest and express data in a way that allows not only data scientist but laypeople the ability to analyze through the data lake … without requiring months of analysis,” Cullen says.

Driscoll’s is considering public cloud services as foundational technology for the analytics solutions. The cloud is attractive, Cullen says, because he can rent large amounts of computing power to analyze genetic data without building “the big mess of infrastructure” such solutions require. Cullen expects to pilot public cloud software from Amazon Web Services and Microsoft Azure this year.

Whichever platform Cullen chooses must also eventually manage data from Driscoll’s supply chain. For example, the company collects location, time, temperature and humidity data from hundreds of Bluetooth-enabled GPS sensors located in coolers Driscoll’s uses to transport fruit via trucks. If the temperature gets too warm, Driscoll’s gets an alert and can contact the driver to take action before the fruit is ruined. “Every time a berry warms up and cools down it degrades, so time and temperature management is really important,” Cullen says.

Today, Driscoll’s accesses this information via a portal, which includes geolocation software showing the truck on a map, but eventually Cullen would like to funnel that information through the company’s future analytics platform for additional analysis and insights.

On that front, Driscoll’s is also exploring blockchain, an immutable digital ledger technology. Because blockchain can ensure provenance and trust, it can help stakeholders pinpoint the origin of a batch of berries that could be responsible for a food-borne illness, a tricky situation in an industry where dozens of partners touch the supply chain. Driscoll’s is working with IBM on a blockchain solution that will help it track its fruit from production to sale.

“No one entity throughout the entire supply chain owns authority over the truth of data associated with food so if there is a safety event we can track it,” Cullen says, adding that blockchain could also help validate batch certifications, such as whether berries may be labeled organic or fair trade.

As with the genetic market information and IoT data, Cullen envisions blockchain data being processed and analyzed in its large analytics cloud solution, giving Driscoll’s a holistic view of its research and development, business operations and supply chain. With this system, Driscoll’s employees will be able to query and access structured and unstructured data without IT’s help, accelerating decision making across the business.

But creating a 360-degree view of Driscoll’s business is the key in solving what Cullen refers to as the “closed-loop challenge,” marrying data generated by research and development and the broader business.

“If we collect information on [a plant’s] origin and the resulting yield, what happened at the supply chain and what happened at customer level all the way through consumer feedback and we’re able to tie it together and correlate it back to breeding decisions, then we’ve solved our closed-loop challenge,” Cullen says.