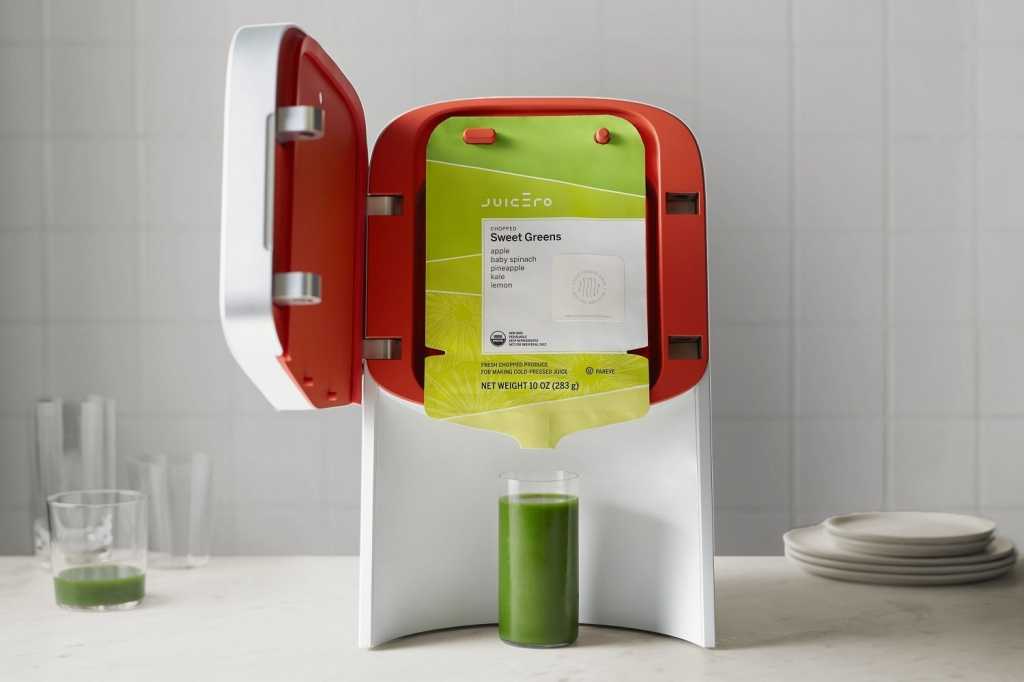 Many startups emerge every year, aiming to rise and succeed. However, the painful truth is 90% of startups fail.

There are many reasons why most startups shut down while a few thrive. The year 2017 saw several startup companies emerged, struggled and eventually shut down. Five of the most popular startup failures in 2017 are listed here. It is up to pick the lessons as you read on.

Beepi was an online peer-to-peer marketplace for people selling, buying and leasing used cars. Used cars were assessed, processed, listed on Beepi’s website and finally delivered to the buyer by Beepi. Transactions were executed completely with a smartphone or PC. Aside from avoiding the expensive structure of car dealership, Beepi’s excellent customer service was its big selling point.

According to TechCrunch, Beepi was able to raised money from 35 investors. Some of the investors were Yuri Milner, Comerica, Redpoint, Foundation Capital, Sherpa Capital and Fabrice Grinda. It was then valued as high as $560 million preceding rounds of funding. However, after unsuccessful attempts to raise further funds and failed efforts to merge with another company, Beepi finally shut down and ceased operations in February 2017. Around 200 Beepi employees were laid off in December. TechCrunch reported that during its peak, the company consumed around $7 million dollars monthly as the founders took large salaries and lavished on costly furniture for the office. It seems the finances of the startup wasn’t managed well, causing it to eventually run out of money.

Quixey, “The Search Engine for Apps” was a mobile search engine launched in 2009. The startup’s technology provided its users with a cross-platform application search engine. Later on, it expanded and branched out to creating a digital assistant for apps.

It was reported that through companies and investors like Alibaba, Quixey was able to acquire $164.9 million and had a peak valuation of $600 million at one point. However, competition proved to be the biggest challenge as other established companies like Apple and Google were also developing their own digital assistants. Quixey struggled to find a stable and steady source of revenue. It eventually had to let go of most of its employees finally shut down in February 2017.

Jawbone was a consumer technology company that pioneered in wearable devices and products. It focused on fitness trackers, Bluetooth headsets and portable speakers and these products eventually made Jawbone a household name. Jawbone raised an estimated capital of $1 billion and had a peak valuation of $3 billion. In spite of its clever marketing efforts and various products, Jawbone struggled to keep up with the chasing fads and trends. After years of attempting to keep up with the competition and re-establishing its place in the market, Jawbone liquidated its assets and ceased operations in July 2017.

Juicero was a startup that created a high-end juicer that was inspired by the famous Keurig coffee cups. Juicing became a growing trend as more consumers tend to be more health-conscious. The concept behind the $400 machine, Juicero was to allow its users to easily make their own juice at home. Users just had to plug in pre-sold packets of diced juice and vegetables into the machine and then it produces juice.

Juicero obtained funds of $118 million from investors like Campbell Soup Company and Google ventures. However, a Bloomberg article greatly affected the company.  According to the report, users could simply use their hands to squeeze the packets and make juice way faster than using the expensive machine. This expose, along with its high upfront cost put an end to the machine in September 2017.

Pearl was a company founded by a team of former Apple engineers. It manufactured automotive devices. In 2016, the company launched a back-up camera fixed or embedded in a license plate cover. The company was praised for what some consumers say as fantastic and incredible design. However, at the same time, it was criticized for its costly price of $500.

According to reports, the company was able to raise $50 million in funding. Unfortunately, consumers were not willing to pay an expensive price for a back-up camera. There were other options available since the device was already standard in most vehicles. The product failed to sell and Pearl shut down after just one year, in June 2017.

In reality, startups rise and startups fail. Like other business ventures, there are many factors to consider in starting a company and making it thrive. Although there are failures, entrepreneurs should not be discouraged, but rather motivated to work harder and be smarter in the business world. There are many lessons to be learned from these failures. Most certainly, more startups will emerge in 2018, hoping to overcome the hurdles that others before them have failed to manage.

Irfan Jafrey is the CEO and Founder of Roosterly, a social media AI and marketing platform that’s changing how executives interact online. He has always been passionate about helping others grow their careers by being at the cross section of content and technology, and has dedicated his career to helping companies in a variety of industries achieve their financial and marketing goals.

Jafrey, an immigrant from India, has also made it his mission to make the world a better place, lifting up communities around the world. His social mission is to support education in countries where Roosterly operates.

The opinions expressed in this blog are those of Irfan Jafrey​ and do not necessarily represent those of IDG Communications, Inc., its parent, subsidiary or affiliated companies.