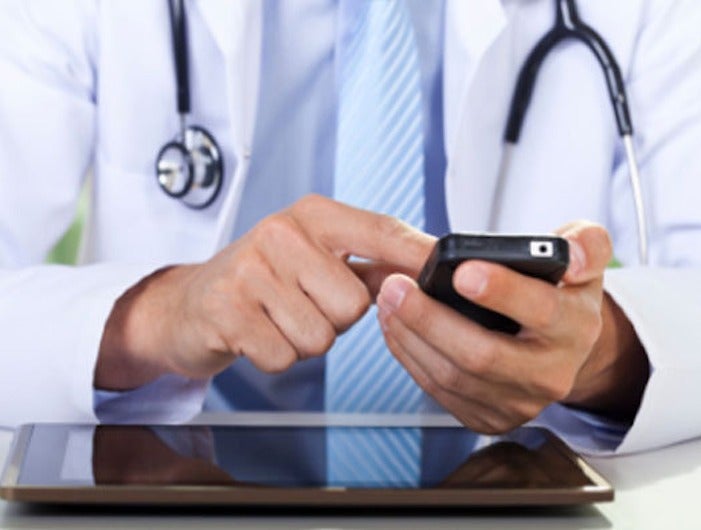 No company I know can stir up so much debate over so little detail in a public announcement as Amazon did last week. Judging by reactions to the announcement, to some it was a harbinger of the much-needed disruption of healthcare, but to others, it was a tornado in an espresso cup.

Most of the focus of the discussion has been around whether Amazon will succeed where others have failed. The skeptics call this a nothingburger. They base their arguments on empirical data: look at Google, Microsoft and a slew of startups who all started out to “disrupt” healthcare, and where they ended up. Healthcare is too local and too dependent on the current clinical infrastructure and physician networks. What’s different this time and why would this succeed? The counter-argument goes like this: Amazon has disrupted retailing, has transformed consumer behavior, and has the talent, technology, money, and sheer willpower to make it happen. The joint announcement between Amazon, Berkshire Hathaway and J.P Morgan (an unusual troika if there ever was one) helpfully – but enigmatically – added that the new enterprise would be “free from profit-making incentives and constraints”. Make what you will of that.

In my view, Amazon’s announcement needs to be seen in the light of fundamental changes underway in how health care is purchased and delivered. Consider these:

While it’s true that most healthcare is local, there is a shift taking place from in-patient care to ambulatory and virtual care. This is driven by overall costs pressures and payment reform that incentivizes health systems to keep patients out of the hospital. The rise of telemedicine and remote patient monitoring over the past few years indicate this trend is already playing out. Technology is playing a crucial role, especially the Internet of Things (IoT) that harnesses data that’s now being analyzed by advanced algorithms and artificial intelligence (AI) tools for predictive and preventive interventions. A recent report by consulting firm Accenture predicts that robotic surgery will be the # 1 application for AI in healthcare by 2021. Health systems CEO’s are fully aware of this shift and the potential impact to revenues as they scale back expansion plans on hospital real estate and focus instead on building healthcare delivery networks and technology partnerships.

According to The Association of American Medical Colleges (AAMC), the U.S will face a physician shortage of over 100,000 by 2030. The reasons are both population growth and supply of doctors and clinicians. Immigration programs fill part of the gap by attracting skilled nurses from countries such as the Philippines and India, but these countries have their own needs, and the viability of this approach over the long term remains in question. Add to this the trickle of exits from the medical profession by doctors burned out by the pressures of the job, not least of which is the increased workload from electronic health record (EHR) systems. There can only be one solution to alleviate the situation; a technology-led approach that reduces the need for clinicians to address routine or lower end tasks and for greater scalability in operations. As an example, a leading hospital I know has started a virtual consultation program where an expert oncologist provides virtual consultation to a group of patients with similar diagnoses before deciding on individual treatment therapies.

The rise of healthcare consumerism is real

The emerging role of an entirely new class of healthcare consumer, spearheaded by a cohort of vocal and increasingly wealthy millennials, will drive changes in the way health care is purchased and consumed, driven mostly through smartphone-based interactions with clinicians and health care service providers. It is this aspect of the change in healthcare markets that venture capitalists have bet over $ 11 billion on in 2017. While the adoption rates for the vast majority of digital health apps is low, an increasing number are pushing through and finding success with consumer and clinical adoption. Patient engagement has become a high-focus area in the emerging era of the healthcare consumer, as has improved care coordination and care management, especially for chronic diseases such as diabetes.

Naysayers will point to Google and Microsoft’s failure in healthcare as indications that health care is fundamentally different and immutable. It doesn’t have to be so, as Warren Buffet stated in the recent announcement with Amazon and J.P Morgan, using one of his folksy analogies to refer to healthcare as a “hungry tapeworm”. The one thing going for Amazon may be timing. Google and Microsoft were arguably ahead of their time. They failed to take into account not just the deeply entrenched interests in healthcare, but also the interoperability challenges with proprietary EHR systems, and the early stages of smartphone adoption. Amazon was itself emerging as this behemoth that controlled consumer buying on a scale never imaged before.

Things are changing. Interoperability challenges will be history in a few years, and as the baby boomers give way to millennials, a new class of consumers, weaned on the Amazon experience for meeting their needs, will no doubt look for the same experience to buy health care products and services. It may start with tangible goods, such as prescription drugs (a no-brainer) but expand to experiences. We will know soon.

None of this will eliminate the need for in-person visits for acute care, such as surgery or chronic care, and I don’t believe Amazon is looking to replace doctors. In fact, it may be that Amazon turns out to be just the thing the doctor ordered.