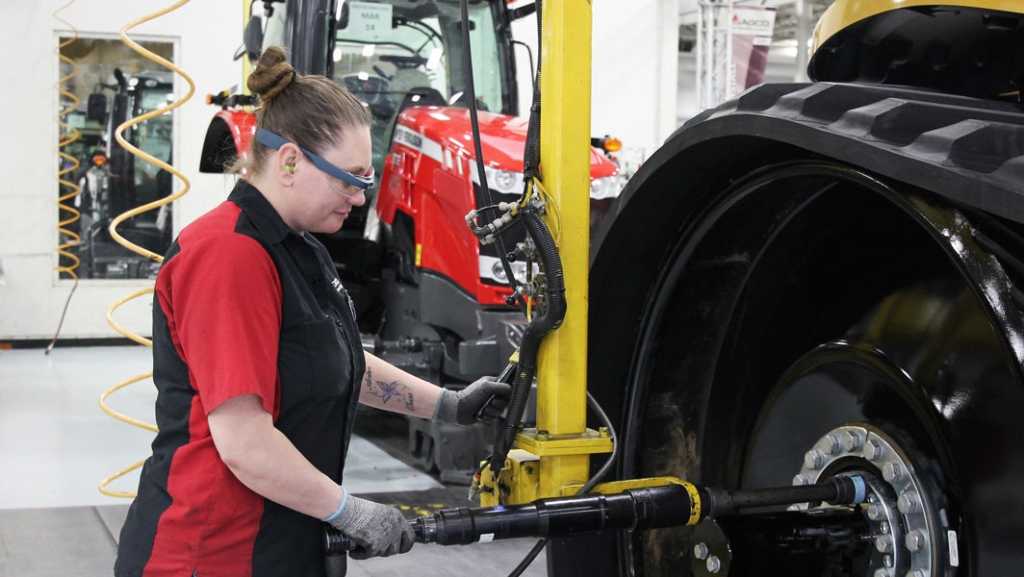 Ask any office worker to compare their jobs to their counterparts in manufacturing and many would say that their office work requires a higher degree of discipline and intellectual prowess. But I would counter to say that office workers can learn a lot from their factory-based colleagues  about designing systems that foster execution in a scalable way. Most notably, knowledge workers desperately need a digital conveyor belt that can drive their work, ensuring consistency and predictability in digital operations.

It seems that after 20 years of digital transformation, too many workers are still flying by the seat of their pants in regards to prioritizing their work and sharing their knowledge with their colleagues. We conducted research of our own to dig deeper into these pains, and 28 percent of respondents to our Operational Excellence Survey said that “Too many distractions from other projects, teams, or systems” was their biggest challenge in getting their work done. Another 35 percent said “getting other teams to do the work I need done” was their biggest challenge. Both of these exacerbate workers’ ability to be impactful and efficient in their work.

If we were talking about a factory, the effects of this problem would be obvious. Widgets would roll off the line in various states of disfunction, or they may not roll off the line at all; instead stalled at various stations waiting for someone to act on them and pass them to the next person. In knowledge work however, these problems are too often considered acceptable. That might be because by nature, they are less visible to management.

Consider this common scenario: A designer in an in-house marketing team completes a request for a stakeholder in their organization, then sends it to them via email to ask for feedback. In an ideal world, the stakeholder will view the file promptly and provide feedback or approval. But it’s just as likely that the email will sit in their inbox, buried under countless other emails until it’s too late to implement any meaningful changes in a timely manner, causing both the quality of work and timeliness of delivery to suffer.

Most of today’s knowledge workers lean heavily on multiple cloud software applications. There are file sharing apps, messaging tools and CRM systems, and we haven’t even gotten into team-specific apps for fields like finance, design or marketing. Most of these apps store data, and almost all of them let you communicate with team members through messaging and comments.

It’s those dispersed communications, however, that often create problems for teams. With so many apps generating messages, it’s easy to lose or overlook time-sensitive requests, resulting in tasks falling through the cracks. And when we try to push those communications into a linear system like an email inbox or a phone’s notification center, it’s easy to become so overloaded by updates that there’s no way to prioritize your response.

That’s why business leaders should look to the factory floor when designing a company-wide system to execute flawlessly on digital work. Conveyor belts of information can be created through any business’ repeatable processes. Work will move steadily from person to person, team to team, department to department. Companies can significantly reduce the waste and lost time from miscommunication and missing information.

When everyone knows what work needs to be done, along with how and when, they can make smarter decisions and work swiftly. Projects will no longer be held up as someone hunts for information scattered across many channels.

It’s not a perfect analogy. Digital work is more iterative and less linear than a factory assembly line, meaning that tasks usually jump back and forth between various collaborators as they move through complex revision cycles. Still, moving work through such a process with technological guardrails can reduce the risks discussed above by automating notifications, tracking changes, and keeping documents together with conversions, and have a lasting impact on your organization. For example, in our Operational Excellence Report we found that 14 percent of workers have quit a job because they were frustrated with operations. That number was 18 percent for millennials. This shows that operational excellence should be a priority for any growing business.

There’s no single product called “conveyor belt” that you can buy to optimize your knowledge workforce. Rather, I refer to a technological and cultural shift involving integration of systems, automation of routine work, and standardization of process that helps teams clearly receive, prioritize, complete and pass information down the line. Otherwise, we’re just burying workers under information, and keeping our fingers crossed that they find their way out.

So what can leaders of digital businesses learn from factories? Poor operations doesn’t have to come with the territory of growth. In fact, the opposite should be true. As a business scale revenue, output or headcount, bringing excellence to digital operations is the only way to sustainably thrive under the pressures and stresses of growth and succeed in the on-demand economy.