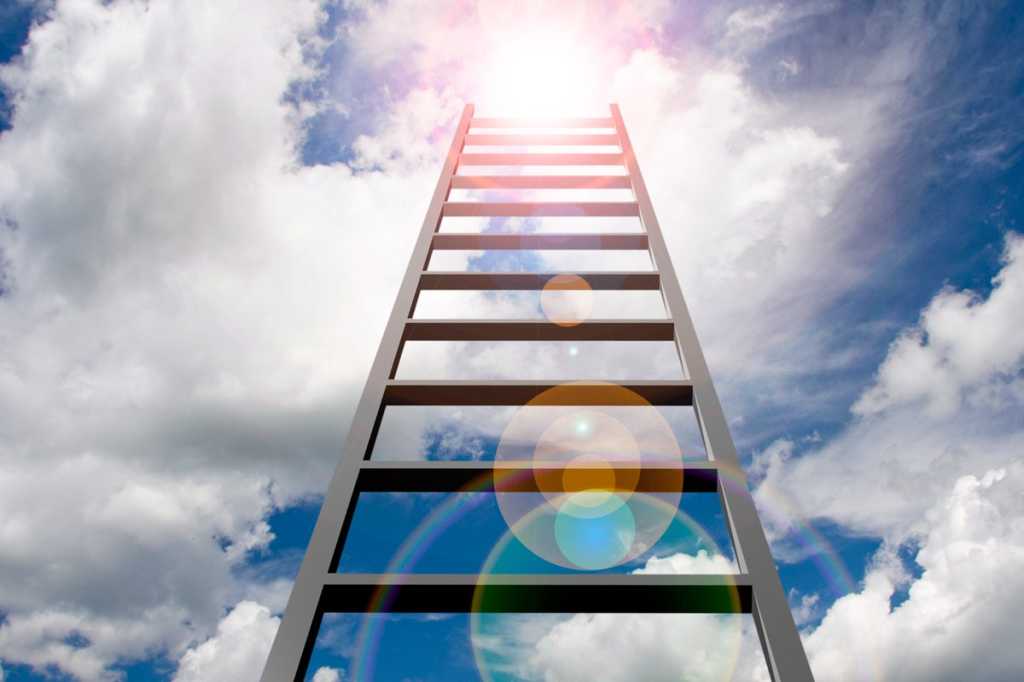 Don’t expect Sarathy Annamraju to apologize for his Microsoft bias. The Microsoft veteran is betting that the software giant’s cloud portfolio will help ensure a successful digital transformation he is orchestrating as CIO of toy collectible company Funko.

“Coming from Microsoft, I’d drunk the Kool-Aid and developed a bias toward it,” Annamraju, who spent a decade working in IT and other roles at Microsoft, tells CIO.com. “It’s what you know, right?”

That old saw applies here, but Funko has more practical reasons for betting big on Microsoft, which currently accounts for the bulk of the company’s IT software stack. Annamraju says that it behooves CIOs to work with fewer vendors because injecting too much diversity into a technology ecosystem requires more people, overhead and interoperability challenges. And Funko, a $500 million company that employs only 40 IT staff, can ill afford those obstacles.

Clarity in the cloud

Vendor sourcing is one of the critical choices CIOs must make as they shepherd digital transformations. Betting on the wrong vendor, or vendors, can be disastrous, leading to implementation issues or outages. And acquiring technologies from too many third parties can lead to a bloated IT stack. Add a crunched timeline and you’ve got narrow, hit-or-miss opportunities to nail your technology choices.

Such was the case with Funko, whose growth was doubling year over year when Annamraju joined in August 2017. Funko, which has more than 200 rights licenses from universal brands such as Disney and Marvel, faced a “digital deficit” after blowing through years of modest technology investments.

[ Find out the 6 trends shaping IT cloud strategies today. | You can’t succeed in the cloud without knowing the fundamentals of effective cloud management and the hidden cloud migrations gotchas to avoid. | Get the latest cloud computing insights by signing up for our newsletter. ]

“We were on the brink of capacity and bandwidth challenges that were really throttling our business,” Annamraju says, adding that, at one point, he feared having to shut down corporate email access. “I literally launched transformation across all areas.”

Computing salvation lay in the cloud because it affords Funko the agility, flexibility, security, scale and performance while helping it “not to break into jail with crazy customizations.” Essentially, Funko’s cloud vendors dictate the upgrade cycle and feature functionality, putting parameters around the products so that Funko doesn’t have to. Annamraju says that model suits him just fine.

For the back-end, the CIO re-platformed heavily on Microsoft, moving away from a hodgepodge of legacy thin-client and client-server solutions to SaaS applications. Funko’s collaboration software portfolio currently includes Microsoft Skype for Business, SharePoint Online and Office 365. Many of its business applications run on Microsoft Azure for cloud computing and big data analytics, with an eye toward machine learning for predictive analytics. A switch from Microsoft Dynamics Nav, an on-premises ERP application, to the cloud-based Dynamics AX and Dynamics 365 for ERP and CRM, is currently underway.

Funko isn’t relying on Microsoft exclusively. While Funko.com runs in Azure, Annamraju says he migrated his Magento ecommerce software from Azure to Amazon Web Services after his staff experienced challenges with the implementation. Annmraju acknowledges that his hybrid IT infrastructure — Azure, AWS and about 5 percent on-premises solutions — isn’t ideal for resource efficiency. But he foresees a future where Funko’s foundational technology will run entirely on Microsoft.

Funko’s IT staff leans on other non-Microsoft technologies. Software developers building applications amid a shift from waterfall to agile scrum methodologies prefer to use Slack for real-time collaboration, as well as development tools such as GitHub, Bitbucket, Jenkins and Docker container technologies. These technologies, he says, will help him shift from monolithic software releases to continuous deployment, the hallmark of DevOps.

Faster software development is already paving the way for new digital experiences. For example, Funko is using Facebook’s React, a JavaScript library for building user interfaces as the presentation layer for Funko.com. Moreover, the company tapped React Native to build Collection Tracker, which enables users to scan products for purchasing and to curate collections, via their iOS and Android devices.

The React tools, Annamraju says, enable his team to reuse existing code rather than build software from scratch, saving time. Funko.com and the Collection Tracker apps work seamlessly together, thanks to React, he says.

Annamraju is particularly excited about Quidd, a mobile app that lets fans collect and trade digital stickers, trading cards and 3D images, and Pop Yourself avatar builder, which includes more than a million permutations of features consumers can use to build representations of their digital selves. Annamraju says such features are merely starting points for future digital products, which could include augmented and/or virtual reality services. Combined with the power of machine learning, such services could help Funko derive more insights about customer preferences. Annamraju says it is critical for a pop culture company to create a digital bond with its customers.

“We have a lot of big initiatives under way, including games,” Annamraju says, noting that he commands a separate profit-and-loss line for digital. “We see this as an engagement play, but in addition to that it’s a way to reach a whole new demographic, and bring them into our ecosystem and avail them of the Funko world.”