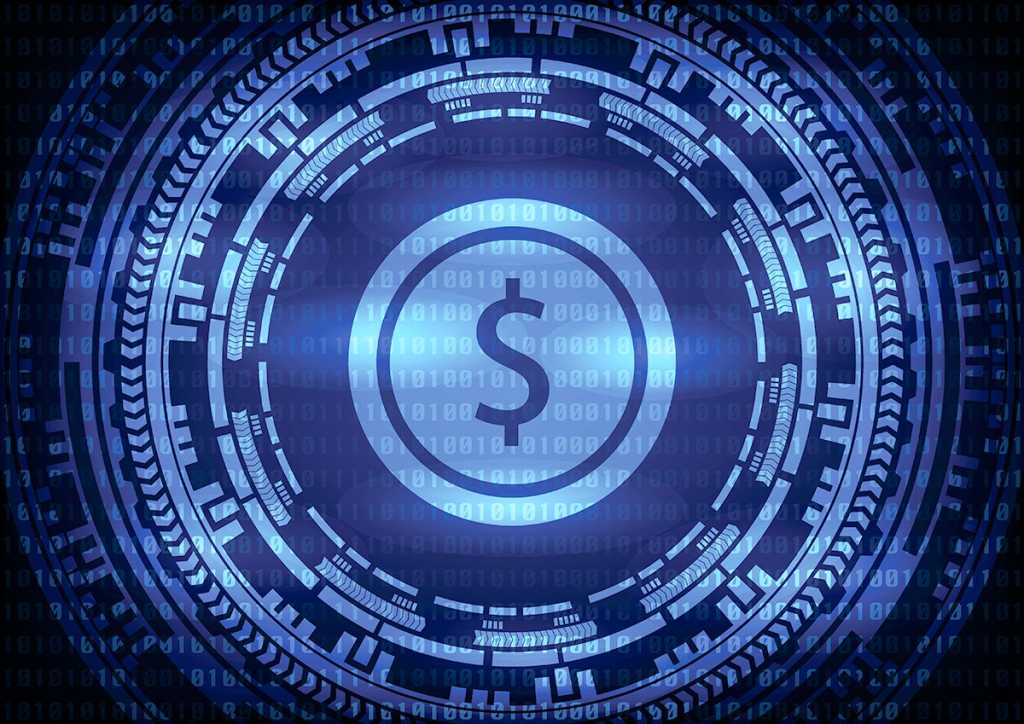 At the ripe age of almost 10 years old, cryptocurrency is mature enough not to be considered a passing fad any longer, yet the market is still susceptible to periods of frenzy as if it was an infant idea. Like most fads, groupthink is indisputably prevalent in cryptocurrency, and a primary driver of the unthinkable heights to which prices have climbed. Sudden declines are just as attributable to herding as spikes, but regardless of the price at any moment, volatility is a persistent and worrisome constant.

Many wonder where the future of cryptocurrencies could possibly be. The never-ceasing influx of new coins and unique technical solutions only muddles the picture: how will they all survive at the same time? Will the notion of speculation persevere, or will the ecosystem calm down eventually? Which coins will exist in ten years, and which will not? We can attempt to answer these questions and more by studying the social developments happening in the blockchain sphere, and what role human participants play in it.

This is what’s called social physics – the science of using statistics to understand how crowds within cryptocurrency markets operate, or how and why people band together, to make them more predictable. Identifying and appreciating this human presence in markets is crucial if one wants to determine what kind of future cryptocurrency has, or even just the short-term outlook of a single coin.

Deep analytics is absent in cryptocurrency, yet it may just be the missing component that helps cryptocurrency markets soften their sharp edges. Quality analysis lets people know what is likely to happen in any market, and they then act upon this information. Analysis indicating an uptrend will see traders buy in and then sell, and vice versa, providing rounder edges to what would otherwise be sharp upward or downward directional movements.

People drive markets almost by definition, regardless of any evidence otherwise. A market is where countless pairs of operators exchange value simultaneously, and therefore, the price of an asset (even those with underlying value) is naturally spurred by what they think it should be at any given moment. This notion reveals itself in metrics like the price-to-earnings ratio in equity markets. It helps illustrate the difference between a stock’s price and what one share earns for those holding it. Though the data tells people the exact returns they can expect from their investment, its price isn’t usually consistent. A higher PE ratio may imply that people have overvalued the stock, for any number of reasons, and vice versa.

Many will also witness the ironic human element in technical analysis, which is supposed to be based on raw numbers and patterns discernable from the price chart alone. Traders who see shapes in the charts will act per the consensus on what usually happens after the pattern concludes. In the best technical guides, for example, a head-and-shoulders bearish pattern suggests that prices will fall, so people sell when they see the formation. This contributes to a sort of self-fulfilling prophecy, regardless of the fundamental values present.

Even algorithmic trading systems, which use price, volume and other concrete indicators to automatically buy and sell assets, must account for human influence. The most sophisticated of them can react to irregular behavior, such as a sudden influx of enthusiastic traders who just saw an encouraging TV program on the asset in question, for example. Over time, machine learning enables them to recognize and act upon these seemingly random human responses. This concept isn’t new, and companies have spent years developing models that analyze how their users or customers act, to better predict demand and maximize returns. The only issue is that it’s prohibitively expensive to do so, meaning those individuals who are most responsible for market trends can’t benefit.

Given enough memory and exposure, machines can learn just as well as humans can. We rely on muscle memory to walk up and down stairs, knowledge of body language to read certain social situations, and instinct to extend our hands when we fall. A computer can do the same, maybe not physically, but it can read inputs and ping its extensive memory to produce the correct response. Deep learning is used in almost every industry to compete better, but until blockchain came around, it was computers working for humans, and not with them. Blockchain helps to better connect behavioral researchers (whether corporeal or digital) and their subjects together to produce better results.

This idea is exemplified well in new startups’ recent forays into cryptocurrency. Endor, headed by MIT heavyweights Dr. Yaniv Altshuler and Professor Alex Pentland –  for instance, draws on extensive amounts of data collected by the hundreds of operating cryptocurrency exchanges available, using it to learn how people behave under different market conditions. The company cut its teeth on the massive databases generated by multinationals like Walmart, helping them understand cycles of customer demand and how to get ahead of the curve. Endor will be the first open, automated blockchain service for behavioral predictions, using data that cryptocurrency traders volunteer in exchange for Endor tokens. Professional analysts will also earn Endor tokens for adding their own predictive models to the platform, thus using the most relevant data to increase its overall efficacy.

Others have focused more on the social aspect of predictive analysis in crypto markets. Daneel, for instance, focuses on providing market analytics to retail investors. The company uses similar technology to provide news curation and market emotion analysis, as well as social trading. Similarly, Beth, is using deep learning techniques to drive individual trading portfolios that users can invest in. Using Beth tokens, participants can choose the bot-traded fund that matches their risk appetite, and the degree to which they want profits reinvested in the portfolio. Beth is the name of the AI personality behind the platform, which helps guide traders on the front end, while learning from their interactions on the backend, built entirely on blockchain.

Computers are learning at a pace that would have been considered ludicrous had it been suggested just a decade earlier. Human history is long, yet we’ve already begun creating digital personalities which have passed the Turing test and exhibited forms of consciousness. They’ve surpassed milestones at an exponentially increasing pace, so it’s likely that a concept as simple as cryptocurrency will be child’s play. It’s anyone’s guess where the market will be in 5 years, but given the impressive progress achieved thus far, the outlook is stellar.