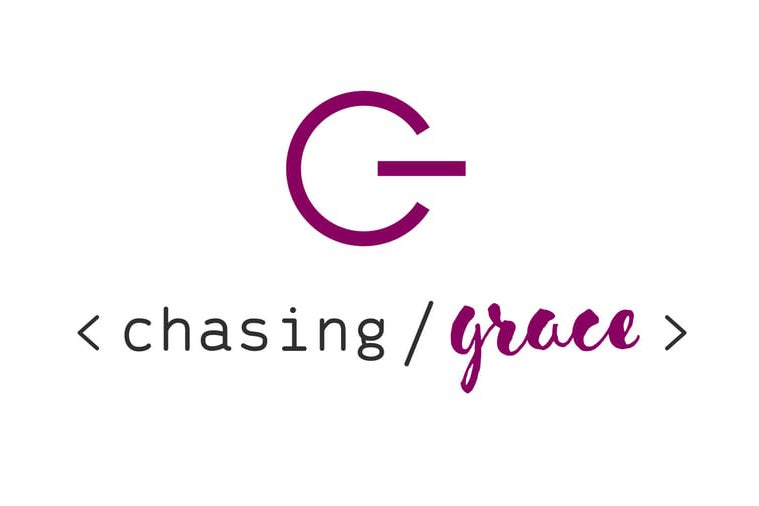 Jennifer Cloer has been a “storyteller” in the IT industry since the late 1990s. She was one of the original team members at the Linux foundation and became a prominent voice in the open source community, helping to distill complex concepts into easy-to-understand language and bring the ideas behind Linux to a wider audience and greater adoption. She’s even worked with Linus Torvalds himself.

Now, she’s using her talents to share real stories of women in technology and help bring greater awareness and understanding to the complexities of being a woman in tech.

In September 2016, she realized a lifelong dream with the launch of her own PR firm and IT consultancy, reTHINKit PR, right around the time the issues of diversity and inclusion in tech — or lack thereof — finally began to dominate the discourse.

“I really wanted to jump in and do something more to help. After I went to the Women’s March in early 2017, it felt even more urgent to do something,” Cloer says.

So, with a co-founder Gary Schillinger, she created Wicked Flicks Productions, and began developing what would become The Chasing Grace Project.

The Chasing Grace Project, named to honor Naval rear admiral Grace Murray Hopper, is a video documentary series created, written and directed by Cloer and produced and edited by Schillinger. At first, the idea was to create a feature-length documentary, but Cloer quickly realized that wasn’t going to work.

“Originally, I’d put out a call for stories from friends, colleagues and professional contacts, and I was going to do a feature-length video project. But tech changes so fast, and each day, each month, each year there are new developments, new issues, new stories. And by the time we’d put everything together, it would’ve already been outdated. So, we decided that an episodic format would work better and allow us to get deeper into the issues that were current, top of mind and immediately relevant,” she says.

Right now, The Chasing Grace Project consists of six episodes about women in tech. Each episode tackles a different topic in the public narrative and is shot in a different city, highlighting different women tech professionals. The premiere screening of each episode is hosted in the city where it’s shot to bring together local communities of women, as well as bridge these communities across the country, Cloer says.

The premiere screening event for The Chasing Grace Project Episode 1: Eighty Twenty will take place in Cloer’s hometown of Portland, Oregon, on March 25, 2018, and will address the gender gap.

“Not just the gender pay gap, though that’s certainly part of it, but the gap in access to opportunity, the gap in feeling liberated enough to take risks, the experience gap,” Cloer says.

Episode 2 will tackle the culture of technology from the industry’s heart, Silicon Valley. It will explore how the culture of tech has changed and evolved, why it’s become so hostile and toxic, and how women are pushing back against discrimination.

“The culture of tech is different than it used to be. More women are leaving, fewer women are joining, and the culture has a lot to do with that,” Cloer says. “It’s hard. We are facing discrimination, oppression, harassment. But one of the best things about this is that it’s not all gloom and doom. One of the overarching themes in every episode is how women are overcoming this — so there’s a lot of, ‘You will never believe what happened to me … but this is how I’ve overcome,’” she says.

Episode 3 will explore female founders and entrepreneurs who’ve started or are starting their own companies, including how they have — or haven’t — engaged with venture capital and/or explored alternative funding.

Episode 4 will talk about the role of male allies. The final two episodes are in the planning stages, Cloer says, and topics haven’t been finalized.

“Tech moves and changes so fast that I wanted to leave room to change the topics for episodes five and six if necessary. Every day there’s a new story — every day there’s a new shift in the narrative — and so we want to make sure anything we choose to focus on will stay relevant and fresh and relatable,” Cloer says.

Amid so many awful revelations about the harm patriarchy has done and with new #MeToo and #TimesUp stories coming out, it’s pretty inspiring to see these women persevering and even thriving. Tech careers offer so much incredible opportunity for women, for their families, and for their entire communities. Tech cannot afford to ignore half of the world’s population if it’s to solve many of the world’s greatest problems.

Women are facing so much adversity — some of it is subtle, some explicit, but to hear their stories and then how they’ve charted their own course despite that is incredibly inspiring.” — Jennifer Cloer

“Women are facing so much adversity — some of it is subtle, some explicit, but to hear their stories and then how they’ve charted their own course despite that is incredibly inspiring,” Cloer says. “The women I’ve talked to say, ‘Yeah, it was bad. Yes, this happened to me. I’ve thought about leaving [the industry], but I love tech. I’m not going anywhere — instead, I’m going to change tech for the better.’ I hope that for women in tech it serves to help them persevere. And for young women entering the field, I hope it gives them hope and a reason to get into tech.”

Here’s the trailer for The Chasing Grace Project:

All the details are here in Cloer’s blog. You can RSVP for the event on Facebook or reserve tickets here.