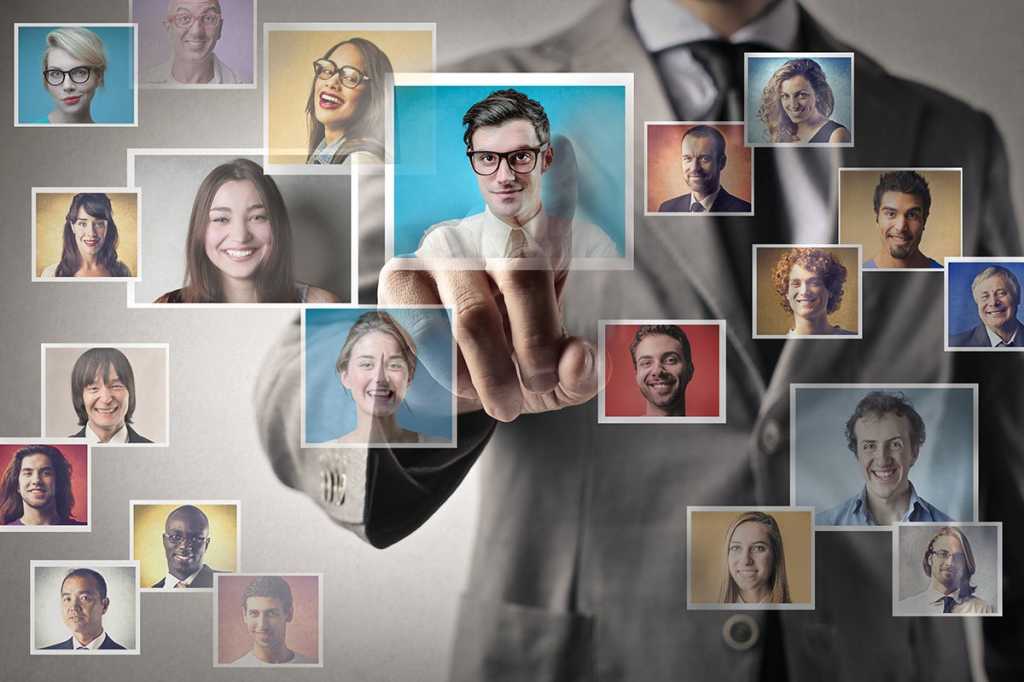 Ask most any hiring manager or HR pro and they’ll tell you that referrals from current employees make the best hires. But new research from cloud compensation software and solutions provider PayScale reveals there’s a hidden downside to referrals that you might not be aware of.

The reasons referrals make good hires are fairly evident. After all, they are already likely familiar with your products and services, as well as your mission and company culture. They’re also likely to be more engaged, loyal and productive. But how true is that, really?

“One of the positive things we always hear is that referrals result in employees who are more engaged, satisfied; they’re more productive, they tend to perform better,” says Lydia Frank, vice president of PayScale. “So, we wanted to dig into this and see if that’s really true. How often are employee referrals done? How does that affect compensation, job satisfaction, retention?”

The survey, The Impact of Job Referrals, found that approximately 40 percent of workers had received a referral for their current position, and that the most common type of referral is from family members or close friends (14 percent of all new employees), followed by former coworkers (11 percent), colleagues or clients. Referrals of any kind do tend to be more engaged at work and report greater job satisfaction, according to the research. Fifty-three percent of employees referred by relatives or friends are engaged and report being satisfied with their employer.

“We don’t know why that is, but we do see from the research that people who received a referral from any source are more satisfied with their employer than those who didn’t,” Frank says. However, those referred by family members or close friends do see lower salary offers, $1,600 lower than the average offer, when accounting for other factors that influence pay, the research shows.

By far the most valuable type of referral for both candidates and hiring companies is a referral from a business contact; in other words, a former coworker, colleague, or client, according to PayScale’s research. These types of referrals are much more engaged than even those workers referred by family members or close friends, with 60 percent of referrals from business contacts reporting being satisfied with their employer.

Related video: 7 IT salary and hiring trends for 2018

Not only that, referrals from professional contacts and can result in a salary bump of $8,200 for men, but for women, the salary bump is much smaller, at $3,700. This highlights one of the major downsides of employee referrals, says Frank: They can be detrimental to diversity initiatives.

The major downside for diversity

While successfully targeting a company’s current employees to seek referrals is still uncommon, 2 percent of workers managed to leverage cold connections into jobs. And 7 percent of workers leveraged soft contacts, such as friends of friends, to land new jobs, according to the research.

“Employees who ‘flipped the script,’ so to speak, who went to a company’s LinkedIn page and then drilled down, found some connections, and then reached out and sought a referral — they saw higher engagement even than those folks who were referred by someone inside, and especially those who didn’t have a referral,” Frank says. “This makes sense because those people are interested in the company, they most likely believe in its mission, what the company’s done, and they really want to work there.”

That’s reflected in the research: 60 percent of those who received a referral by targeting an employee report high levels of engagement and job satisfaction. And the percent of employees reporting that they have a great relationship with their manager is highest for employees who were referred to their job by targeting a current employee or through their extended personal network. The benefits also extend to retention, the research shows. Employees who receive referrals are less likely to be actively seeking a new job in the next six months. Those who were referred by “cold calling” or targeting an employee having the lowest rates of “intent to leave.”

“Across the board, the conventional wisdom holds: Referrals do tend to be much more engaged and less likely to leave your company, so the benefits there are well-established,” Frank says. “But you need to be aware that referrals can impact your diversity, and that might not bode well for innovation or growth, so tread carefully,” she says.