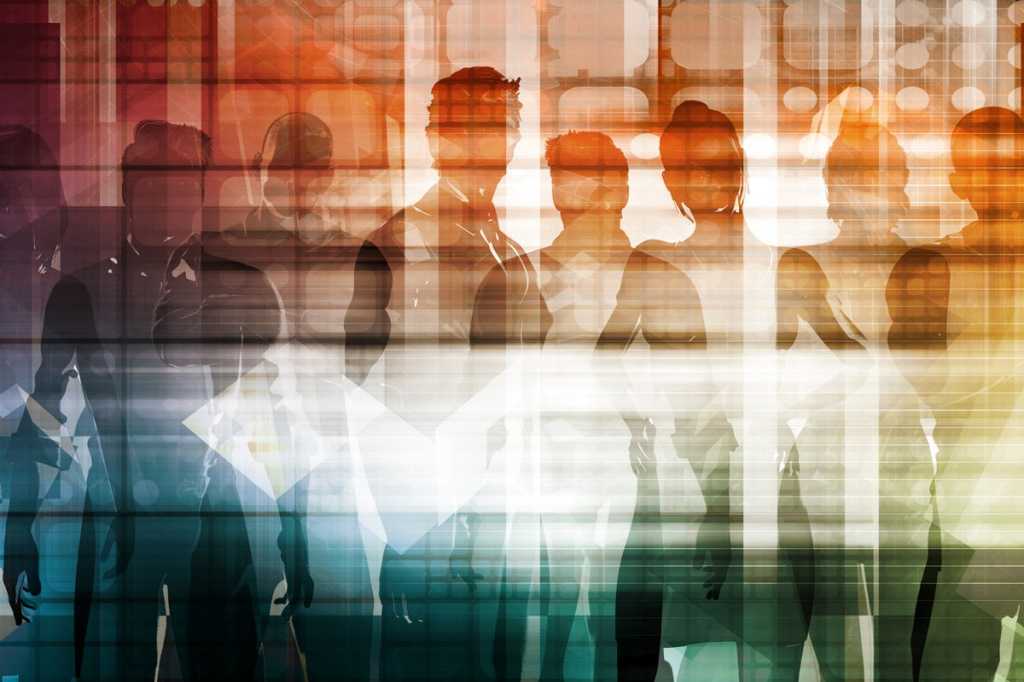 In 2016 and 2017, Apple shareholder Tony Maldonado submitted a shareholder proposal asking that Apple “adopt an accelerated recruitment policy … to increase the diversity of senior management and its board of directors.”

As The Verge reported a year ago, “If approved, Apple would have to prioritize diversity at the top levels of its organization. How exactly it accomplishes that, and on what timeline, would be entirely up to Apple — but it’d have to do something. Maldonado says that could include tying executive pay to diversity goals, as Intel and Microsoft have done, or adopting a board refreshment policy, requiring the company to regularly explore potential new board members from diverse backgrounds.”

The proposal was voted down, and Apple itself recommended shareholders vote against it. Of course, this is the same Apple whose chief diversity officer claimed that 12 blonde, blue-eyed men constitute diversity and who then stepped down at the end of 2017, but I digress.

[ Also read: 10 ways you’re getting workplace diversity wrong (and how to get it right) ]

Earlier this year, Facebook and Twitter faced their own shareholder resolutions, filed by the New York State Comptroller and Arjuna Capital, against online harassment, hate speech and fake news.

That same week, Laurence Blackstone, founder and CEO of BlackRock, one of the world’s largest investment firms, sent a letter to business heads around the world demanding they contribute to the greater social good if they want to receive BlackRock funds.

Shining a light on exploitive nature of private industry

How all of this will play out and what, if any, impact it will have on Silicon Valley remains to be seen. But it’s shining a well-needed light onto the exploitative nature of capitalism and private industry and how the single-minded focus on “shareholder value” can lead to unethical business practices and harassment, as well as decrease a company’s desirability in the eyes of both employees and customers.

“Boards are looking at these issues, like what happened with Uber, for instance, and they’re saying, ‘If we don’t fix this, someone’s going to fix it for us, and not in a good way,’” Amy Polefrone, president and CEO of HR Strategy, told me.

“I do think we’re at something of a tipping point that’s going to result in more accountable corporations. They must not sweep these issues under the rug; investors, VC, shareholders are starting to understand that those companies would be bad investment risks and that it’s a business problem. If you’re failing your employees and your customers, you’ve failed morally, ethically and legally.” she says.

Is this finally the tipping point? I think it’s certainly a step in the right direction.