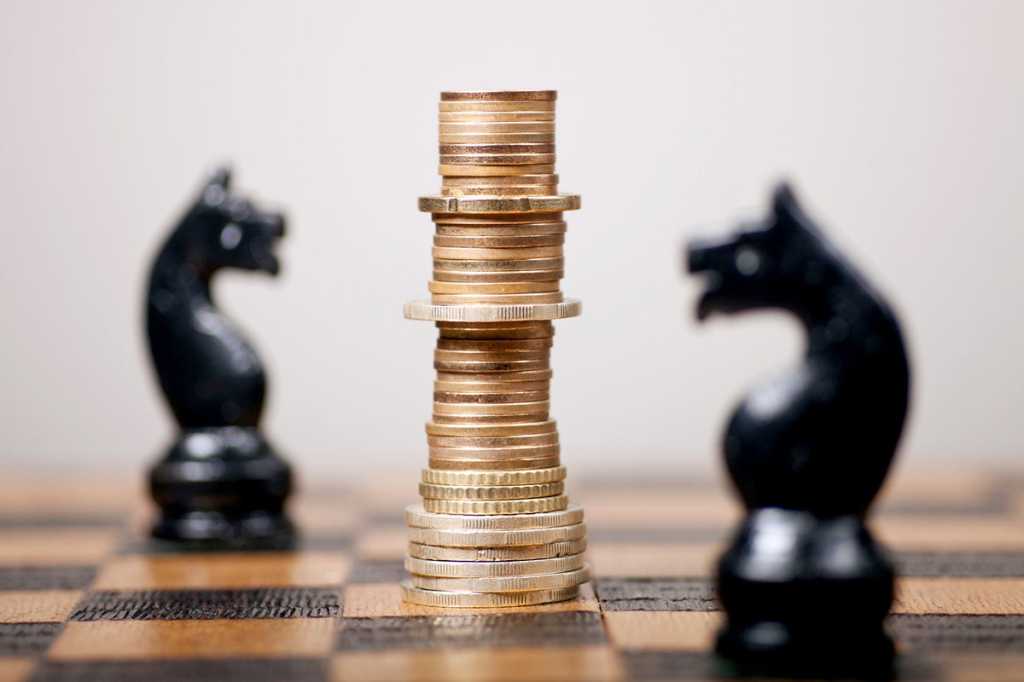 The original goal of the antitrust movement was to curb the economic and political power of large corporations, a new organizational form that emerged in the late 19th and early 20th centuries and was proving to be an extraordinarily efficient institutional innovation.  Small retailers, manufacturers and farmers wanted protection from these developments. Antitrust policy was their weapon.

But in the 1930s President Franklin Roosevelt’s antitrust chief, Thurmond Arnold, changed the course of antitrust enforcement, establishing the goal of consumer welfare, not the protection of small companies, as the paramount objective.  Carl Shapiro recently restated this goal as: “protecting the competitive process so consumers receive the full benefits of vigorous competition.” Through the ups and downs of enforcement styles in the ensuing period, this objective has been the constant lodestar of antitrust.

Recently, the Administration’s nominee to head the Federal Trade Commission, which is one of the two Federal agencies tasked with enforcing the antitrust laws, endorsed this consumer welfare standard, saying without qualification: “The FTC is all about protecting and improving consumer welfare.”

There is a real need for vigorous antitrust policy

The marketplace might not automatically deliver an abundant supply of low-price, high-quality products and services.  Antitrust policy should seek to maintain and foster competition so as to lower price, improve quality and increase the output of products and services.  Conversely, it should avoid measures that harm consumers by denying them services or features that they value.

Here’s an example of what could go wrong with competition policy. Concerned with the size of some tech companies, an antitrust authority bans them from copying features that have been developed by competitors. If you think this is fanciful, think about the outcry when Facebook added an improved version of Snap’s disappearing-photos feature to its own Instagram Stories service.

Despite the criticism, consumers benefited from this diffusion and improvement of a valuable innovation.  A breakthrough innovation, after all, wants to be copied and improved upon.  As Greg Ip says, “There’s nothing wrong with copying, especially if the copy is better than the original.”  To prevent Instagram from adding similar features to its competitors is to deny Instagram’s users innovation, and to require Instagram to remain stagnant.

To be sure, things can go wrong with innovation copying.  A generation ago, Microsoft was under fire for bundling its browser, Internet Explorer, with its operating system in an attempt to exclude the original innovator, Netscape’s Navigator, from the browser market.  But here the competitive harm was the exclusionary tie, not innovation copying.  By its second version, Internet Explorer was high-quality software, as good as or better than the Netscape original.

Feature copying (within the constraints of intellectual property law, of course) is a good thing that generally benefits consumers. A ban on that practice would be antitrust policy gone awry, taking away valuable products and choices from consumers.

Many commentators are concerned about broader public policy issues and want to enlist antitrust as a policy lever to advance reforms in these areas.  Among these goals are better wages for workers, greater equality in the distribution of income and wealth and constraints on the ability of large organizations to influence the outcomes of public policy debates.

These issues are important, perhaps more important than promoting competition, because they go to the question of the strength and legitimacy of our democratic political processes. But they should not be addressed by antitrust authorities and courts.

As Carl Shapiro says “the corrupting power of money in politics…is far better addressed through campaign finance reform and anti-corruption rules than by antitrust.” As for income inequality, “other public policies are far superior for this purpose. Tax policy, government programs such as Medicaid, disability insurance, and Social Security, and a whole range of policies relating to education and training spring immediately to mind.”

Moreover, as Herbert Hovenkamp says, the larger goals that antitrust might foster “often operate at cross purposes with one another. For example, to the extent that large firms are more efficient, their output will be higher and they will provide more jobs. Further, large firms historically pay substantially higher wages and salaries than smaller firms.”  Do we really want to break up large firms if the result is lower wages for workers?

Vigorous antitrust enforcement should target price increases and declines in the quality and output of goods and services created by failures of the competitive process.  Companies should not be allowed to take advantage of their market position to harm the consumer interest in low-price, high-quality goods and services. Antitrust officials should keep their eye on the consumer welfare ball, rather than trying to remedy real problems that are outside the scope of their knowledge and expertise.